Mercedes hopes the dismissal of Red Bull’s push to further penalise Lewis Hamilton will end a “concerted attempt” by its senior management to “tarnish” the Formula 1 world champion’s name.

Hamilton and F1 title rival Max Verstappen collided while battling for the lead of the British Grand Prix on the opening lap of the race, resulting in a 51G crash for Verstappen.

Hamilton was hit with a 10-second time penalty, but recovered to win the race, sparking anger from Red Bull which pushed for a harsher penalty by requesting a right to review the incident.

But in a hearing on Thursday in Hungary, the stewards threw out the case after it found Red Bull failed to present any newly discovered evidence, but had instead tried to create evidence to support its case.

It brought an end to the matter that saw Red Bull bosses Christian Horner and Helmut Marko hit out at Hamilton. Horner called the seven-time world champion’s move “desperate” and “amateur”, while Marko said that Hamilton deserved a one-race ban. 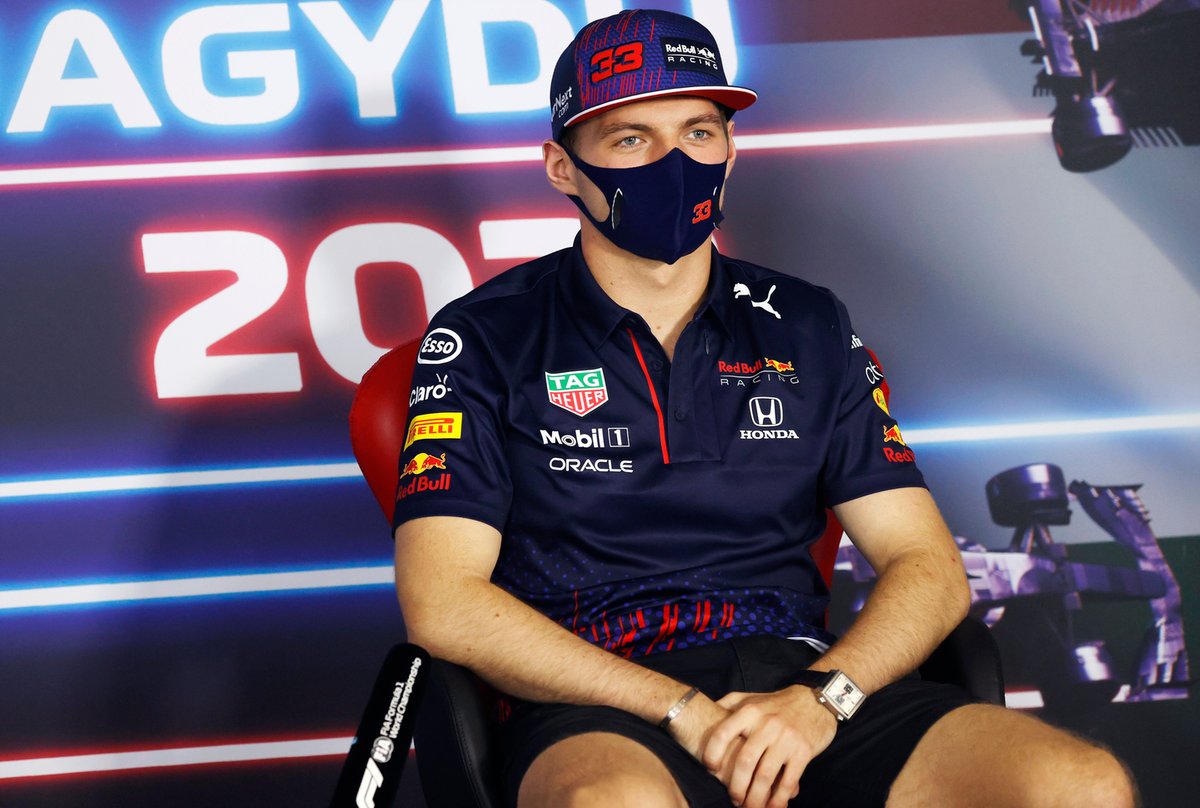 Verstappen called Hamilton’s celebrations after winning the race “disrespectful”, and reiterated his view on Thursday in Hungary, adding that he deserved a more severe penalty.

In a statement issued following the FIA’s ruling, Mercedes welcomed the decision of the stewards, and moved to highlight the recent push by Red Bull’s top management against Hamilton.

“The Mercedes-AMG Petronas F1 Team welcomes the decision of the stewards to reject Red Bull Racing’s right of review,” the statement reads.

“In addition to bringing this incident to a close, we hope that this decision will mark the end of a concerted attempt by the senior management of Red Bull Racing to tarnish the good name and sporting integrity of Lewis Hamilton, including in the documents submitted for their unsuccessful right of review.

“We now look forward to going racing this weekend and to continuing our hard-fought competition for the 2021 FIA Formula One World Championship.”

Red Bull submitted a letter to the FIA along with its evidence, the contents of which are unknown.

But the stewards’ ruling did note “with some concern” that “certain allegations” had been made in the letter, but would make no comment on the allegations as the petition had been dismissed.