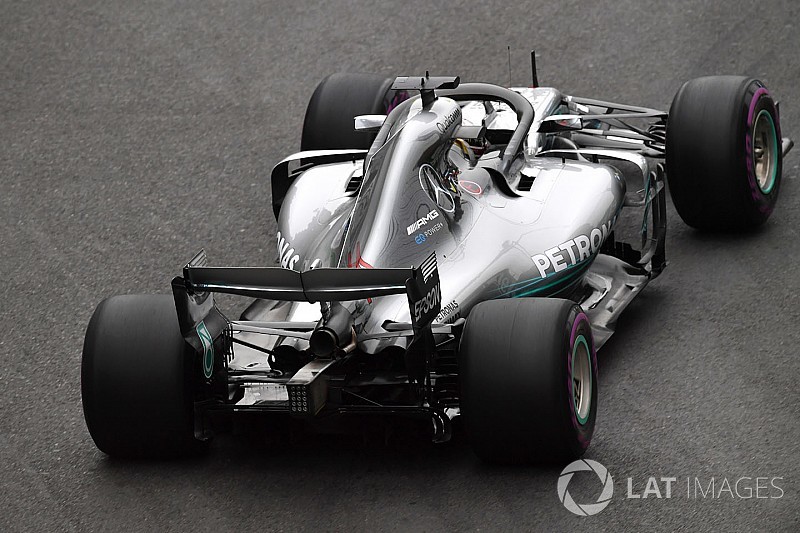 Mercedes has offered to help any new engine manufacturer that commits to Formula 1 and would go “as far as required” to get them up to speed.

The complexity of the current power units means Ferrari has only been able to equal Mercedes this season, while Renault and Honda are still behind.

Honda is the only new entrant that F1’s current engine era attracted and it has failed to catch the others since joining in 2015.

The MGU-H component of the current energy recovery systems will be dropped for 2021 to reduce the engines’ complexity and increase appeal to new manufacturers.

Mercedes High Performance Powertrains managing director Cowell admitted “the best way to make it easier is to take some of the systems away that are perceived to be complex”, but also revealed that Mercedes had “offered to help with technology transfer to help a new entrant”.

Asked by Motorsport.com to explain that position, and how far Mercedes would be willing to go, Cowell said: “We’re keen to help [a newcomer] so long as the regulations permit us to help.

“That’s why that’s been discussed with the FIA and Formula 1. How far would we go? We’d go as far as was required to help the newcomer. I guess that would then taper out.

“We really would like more manufacturers to be in to make the sport healthier.”

Cowell said offering assistance was not a new philosophy from the manufacturer.

He pointed to its commitment to supply as many as three customer teams in recent seasons as an example of it being willing to support others.

Senior personnel from Ferrari and Renault were also asked if they would help a new engine manufacturer in the same way Mercedes is keen to.

Mattia Binotto, Ferrari’s technical director, acknowledged “it would be good for the sport to have new manufacturers” but did not say the Italian team would be willing to offer direct assistance.

Instead, he said Ferrari supported new entrants by backing regulations that reduced the complexity of the engines.

Renault’s engine technical director Remi Taffin admitted it was being discussed but said there needed to be more detail on what assistance would be required to determine if the French manufacturer would provide help.

Miami Mayor: F1 race like hosting Super Bowl “for the next 10 years”