Mercedes claims that the aggressive sidepod design of its 2018 Formula 1 car is worth around 0.25 seconds in laptime improvement alone. 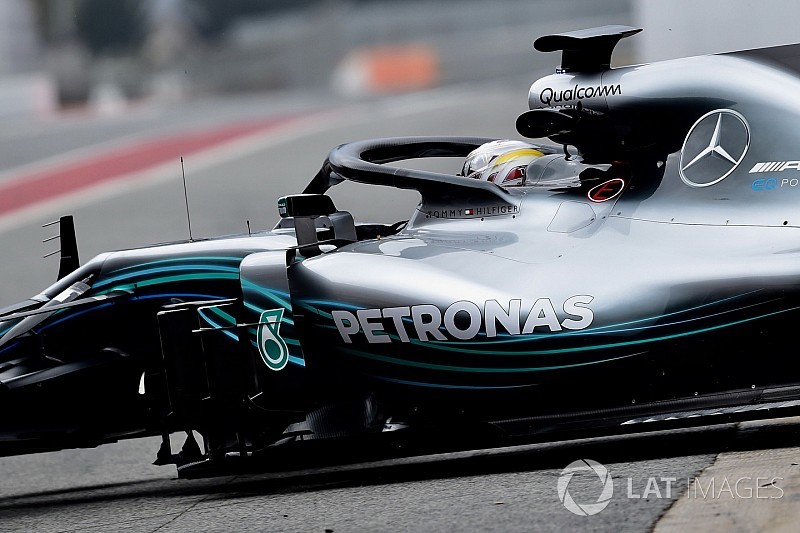 The team pushed hard over the winter with its W09 to slim down dramatically the rear end of the car, focusing on engine packaging and bodywork to ensure it was as compact as possible at the rear.

In a video released by the team on Tuesday, Mercedes technical director James Allison has hailed the sidepod change as the biggest area of performance improvement on a car that he says is 'much, much faster' than its predecessor.

"The biggest [change] is down here in the sidepod," he said. "We've done an awful lot of work down there to try to make that car really, really slender.

"If you compare it to this [2017] car, you can just see the difference. You can see that the bodywork bulges out around about where the engine and exhaust pack is.

"On the new car this is a much, much more slender thing. It doesn't look like much of a difference but actually when you add it all up it is something like 0.25 seconds just there!

"It doesn't look like much of a difference but it was actually a huge amount of work. A lot of hair got lost in that project, but the end result is something that is pretty to look at but also much more importantly is an awful lot quicker."

As well as changes to the front suspension, lifting the front wishbones to help improve airflow underneath the car, Allison said that there has been improvements in almost all areas of the chassis as well.

And in what could serve as a warning to rival teams, he is clear that last year's title-winning W08 car would be 'blown away' if it had to compete against this year's challenger.

Allison added: "Across the entire car, across every part of its surface, we've made it new. We've found different ways of doing it.

"We have found improved way of getting downforce and performance into the car. Each one of them is small in isolation but they add up in their totality to something that is enormous.

"Last year's car was the quickest one out there. It won more races than any other and it was of course the championship winner.

"But last year's car would be utterly hopeless, it would be blown away by this one because of all that work by all those people over an entire year making modifications at every level. All of them are small but all of them are accumulating to a huge end result and a car that is just much, much faster." 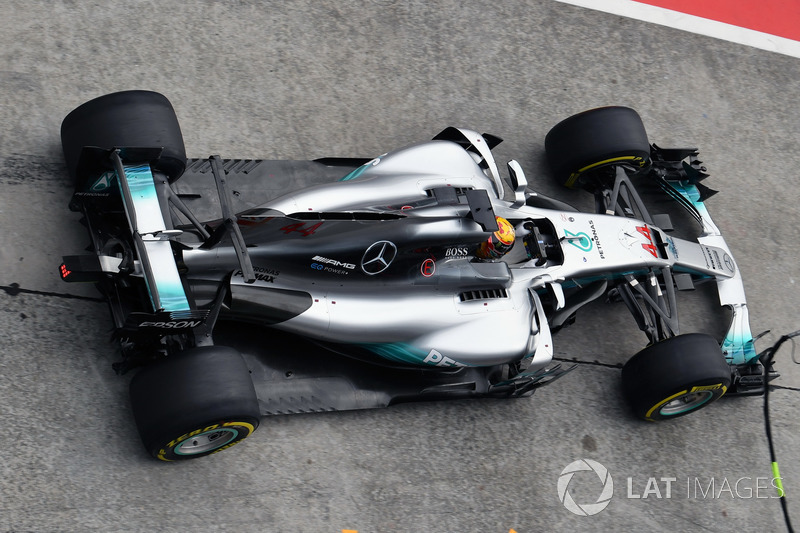 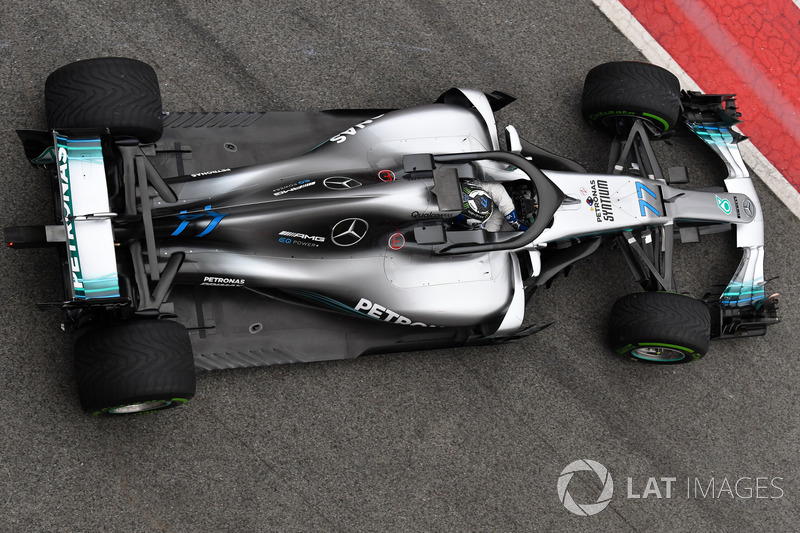