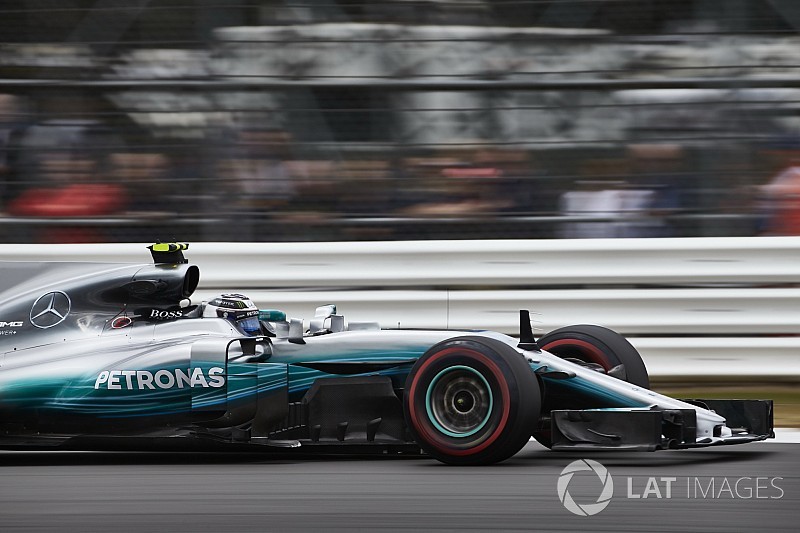 Mercedes has put an end to any talk that it could pull out of Formula 1 at the end of next year by revealing that it signed a long-term contract extension with title sponsor Petronas last winter.

Speculation about Mercedes' long-term plans has been fuelled in recent weeks, with Channel 4 pundit Eddie Jordan claiming the German car manufacturer could walk when sponsor deals with Petronas and UBS supposedly came to an end after 2018.

While Mercedes has publicly denied the claims, it moved on Saturday morning to confirm beyond doubt that it was staying because a long-term contract was already in place with Petronas which is set to run for at least another three years.

Petronas CEO Datuk Wan Zulkiflee Wan Ariffin said that the end of the Malaysian GP this year would not impact its future, as it was wholly committed to Mercedes.

"Our involvement in motorsports actually began in 1995, which is a few years before the first race in Sepang in 1999," he said. "And we intend to stay the course.

"The partnership has given us very positive results for many years and I am pleased to announce the extension of the sponsorship contract with the team."

Jordan's claims had angered Mercedes boss Toto Wolff, who said it was unfair to spread rumours about the future of a team that employed so many people.

"I told him I'm ready for any banter with Eddie," said Wolff. "But for me I stop laughing when it's about making jokes on the back of 1500 employees that care about their future.

"And I said it in an interview with him, that this is a too serious a topic for me. We are not leaving F1, none of our sponsors is leaving F1, we are pretty happy where we are.

"He should just stop putting these rumours – fake news – out in the world."