Mercedes open to Haas-style deal with Williams or Force India 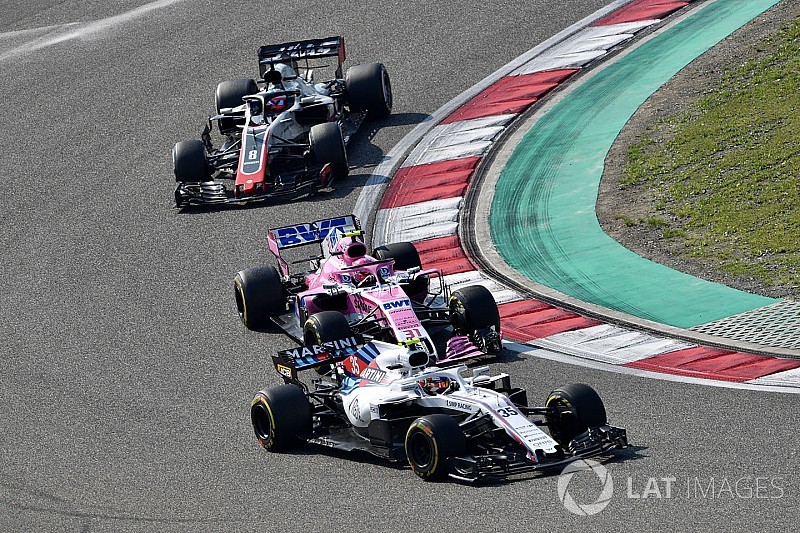 Mercedes Formula 1 boss Toto Wolff has indicated that the works outfit is open to forging closer technical links with its customer teams in the same manner that Ferrari works with Haas.

Williams backer Lawrence Stroll is keen to have a closer relationship and is pushing for the Grove team to use more Mercedes technology, and has already pitched the idea.

However, deputy team principal Claire Williams has made it clear that she wants her team to remain independent and be perceived as a constructor.

Wolff says that Mercedes would consider a Haas-style deal if it made sense for all parties.

“I think we have seen that the system between Ferrari and Haas has worked, it has worked for both,” said Wolff. “It’s an interesting revenue filler for Ferrari, and I think in terms of synergies, there is a lot you can work on, and it has functioned for Haas.

“So far the system is very successful, and of course our thinking goes in that direction – whether it is Williams or Force India to collaborate.

"But we are in the middle of a tough fight for this 2018 championship, so we need to prioritise.”

Asked whether Mercedes could do such a deal next season, Wolff said: “We can do something for 2019. We have certain capacity.”

Wolff said it was too early to say whether Mercedes could work with both of its teams.

"We are not that far. The devil is in the detail," he said. "It is not only about production, but it’s also it is about getting in order not to distract yourself, you need to do it properly.

"It would be a long-term project and not something where you can expect a huge impact for 2019. You need two or three years to ramp up."

Wolff hinted that such an approach could make sense for the post-2020 era, when budget caps come in and some standardisation of parts is likely.

“If you do it in the right way, it can be beneficial. But it needs to be done in the right way because you need to get the balance right between distraction and really optimising the synergies. It’s not trivial.”