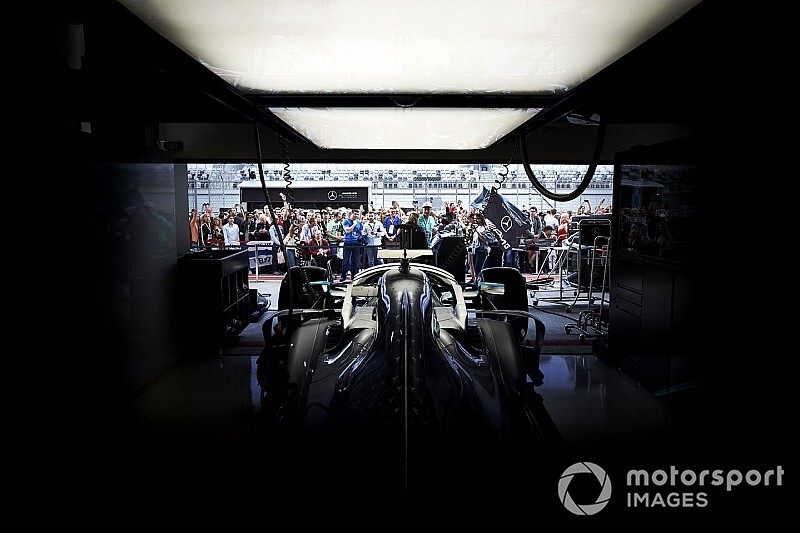 The Mercedes Formula 1 team has completed a successful fire-up of the engine that will power its car during the 2020 season.

The German squad shared an audio clip of the fire-up on Twitter on Tuesday ahead of the car's debut on February 14.

Mercedes' W11 will make its track bow at the Silverstone circuit five days before the start of pre-season testing at Barcelona.

Although the on-track debut will not be public, Mercedes plans to share images and video of the car during the day.

The W11 will be again driven by world champion Lewis Hamilton and Valtteri Bottas as the team attempts to secure its seventh consecutive championship double.