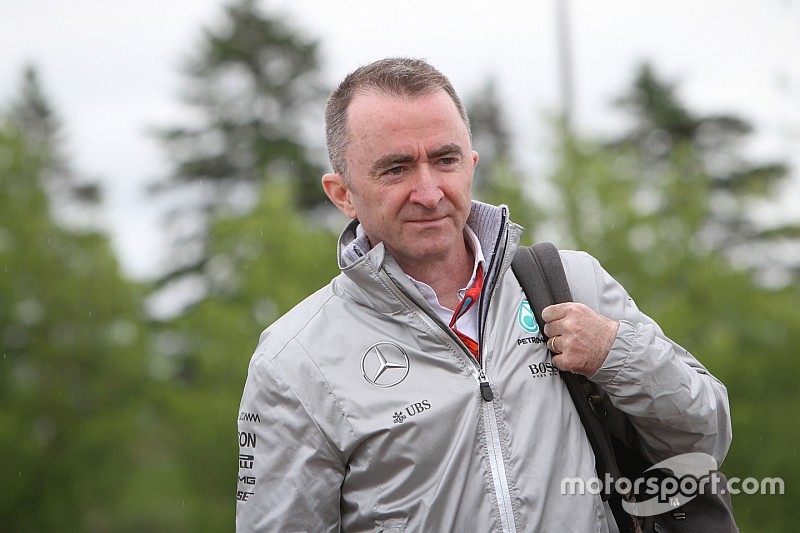 Mercedes technical chief Paddy Lowe is poised to make a shock switch to Williams next season, with multiple sources indicating that he has accepted an offer to join the Grove-based team.

On the back of three consecutive Formula 1 world championship titles, Lowe’s future at Mercedes had been the subject of speculation for months after it emerged his contract was due to run out at the end of the year.

Talks between Lowe and Mercedes motorsport boss Toto Wolff about extending his deal had been delayed until after the season, but it emerged this week that the intensity of the negotiations had ramped up after a rival team had made a serious bid to lure Lowe away.

According to sources with good knowledge of the situation, that team is Williams – which is looking to bounce back from a disappointing 2016 campaign, where it dropped to fifth place in the constructors’ championship battle.

Although there has been no official confirmation from either team on the situation, it is understood that Lowe has indicated that he will accept what Williams has to offer.

Furthermore, with his contract at Mercedes due to expire on December 31, it is possible that he will not be forced to take a lengthy period of gardening leave – meaning he could be able to switch teams for the start of 2017 season.

It is unclear exactly what Lowe’s position will be at Williams, but it has been thought for some time that its technical chief Pat Symonds has been looking to bow out of F1 after a lengthy career.

There could, as such, be a transition phase, where Symonds hands over control to Lowe so that he can retire at the end of 2017.

Lowe may, however, take on even greater team management responsibilities, as it has been clear that his motivation for the prior move from McLaren to Mercedes was to be involved in running a team.

Should the Lowe move happen, then it is almost certain that former Ferrari technical director James Allison will be drafted into Mercedes to replace him and work alongside Wolff.

Marciello gives up on F1 hopes amid "stupid" money demands