Mercedes' Formula 1 engine has hit a landmark achievement on the dyno at its Brixworth factory after breaking the 50 percent thermal efficiency barrier for the first time. 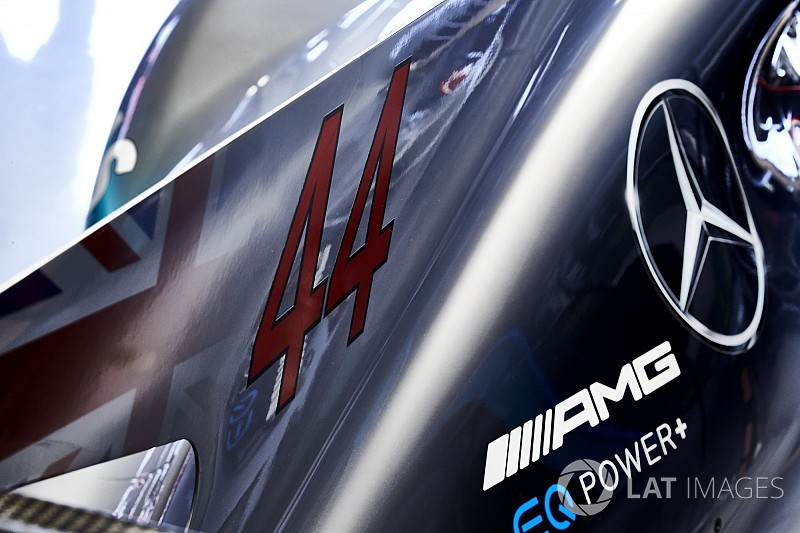 The achievement is evidence of the huge strides that have been taken by the German car manufacturer in making improvements to its power unit, which is the most efficient racing engine in history.

Thermal efficiency has become a key target for modern engine builders, and is calculated on the amount of useful energy that can be produced from a given amount of heat input.

In modern F1 it has become particularly important because there is a strict fuel flow limit rate of 100kg per hour.

The 50 percent efficiency of the Mercedes F1 engine makes it one of the best internal combustions in the world too.

It is now approaching levels of thermal efficiency reached by diesel engines used in large container ships – although gas turbines can deliver more than 60 percent efficiency.

The 50 percent mark, which has not yet been reached on track, is much higher than the 30 percent efficiency that old normally aspirated engines produced.

When F1's new turbo hybrid formula arrived in 2014, Mercedes engines had a conversion rate of 44% - and it has delivered gains since then too.

In a column on Mercedes' official F1 website, the team said: "The old-fashioned, naturally aspirated engines peaked at 29 percent thermal efficiency during the V8 era - while the last time we saw these levels of power in Formula 1 was back in 2005, with a V10 that guzzled fuel at a whopping 194kg/hr. To halve the fuel flow rate for the same amount of power is quite something."

"Three and a half years after making its debut, the Mercedes-AMG F1 power unit has now achieved a conversion efficiency of more than 50 percent during dyno testing in Brixworth.

"In other words, it now produces more power than waste energy - a remarkable milestone for any hybrid, and especially a flat-out racing engine. Compared to 2014, the power output is 109 horsepower greater using the same amount of fuel."

Mercedes has used a version of its F1 engine in its new Project ONE road car, which has a thermal efficiency of 40 percent.