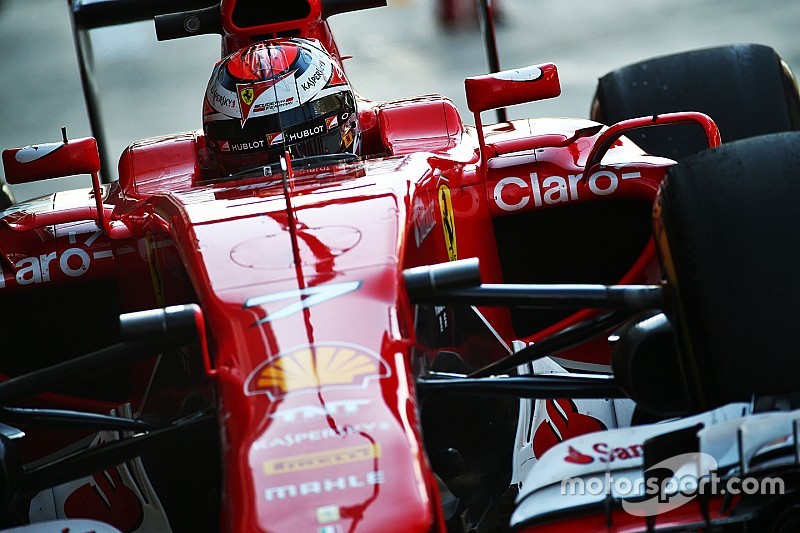 Mercedes has written to the FIA stewards at the Abu Dhabi Grand Prix asking for clarification about wind tunnel use regulations, in the wake of ongoing concerns about Ferrari's relationship with Haas.

Ferrari's rivals questioned earlier this year how Ferrari was able to introduce such a scale of upgrade at the Spanish Grand Prix, despite new wind tunnel and CFD restrictions.

There were suggestions that Ferrari had been using extra wind tunnel time through its technical partnership with Haas, and there may even have been sharing of knowledge, personnel or parts.

This prompted an official FIA investigation, with FIA's F1 Technical and Sporting Co-ordinator Marcin Budkowski, who was the former chief aerodynamicist of McLaren and used to work at Ferrari, being sent to Maranello to look closely at the Ferrari wind tunnel programme.

He, however, found nothing wrong.

Following ongoing dialogue with the FIA that has lasted for much of the season, Motorsport.com has learned that Mercedes was advised to take up the matter with the race stewards.

Team sources have suggested that a document has been sent to the FIA asking for clarification about what is and is not allowed in partnership deals between teams.

Mercedes motorsport boss Toto Wolff insisted that the issue was not a direct complaint or protest against Ferrari, but was about getting answers about what the German car manufacturer was allowed to do.

“It is just a clarficiation and is not aimed at any team,” he told Motorsport.com.

“We have been seeking some answers which were not given in complete clarity from the FIA before, and I think this is for everyone to know what the situation is.”