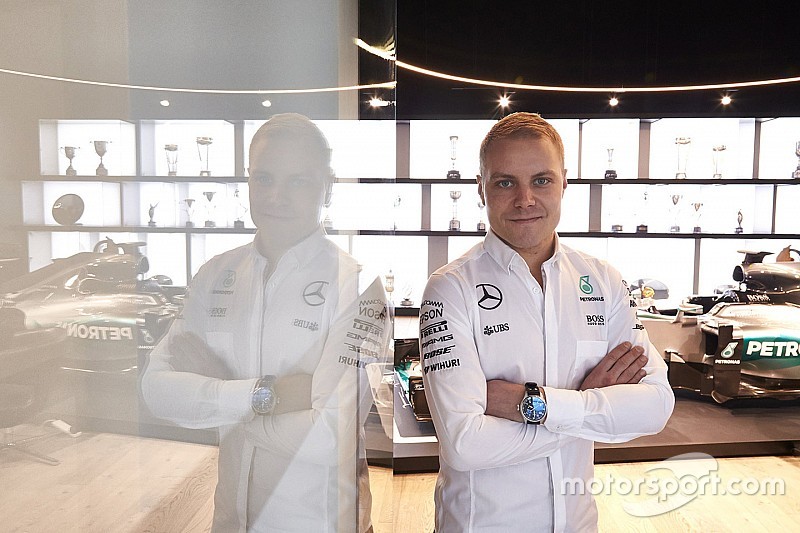 Bottas had emerged as the top candidate to replace Rosberg weeks ago, with the two teams trying to reach an agreement since last month.

Williams' deputy team principal Claire Williams had admitted over the weekend that the deal was almost done, and both parties confirmed it on Monday morning.

Bottas' move had already been announced by Williams earlier today as the Grove team confirmed Felipe Massa will replace the Finn.

"It's very exciting times for me," said Bottas. "I think it's going to take a while to understand that this is really happening.

"It's definitely another dream come true, to race in another team with such great history - especially in the recent years, which have been so impressive.

"I'm really proud to become a part of that and grateful to everyone at Mercedes for trusting my skills and giving me this opportunity."

Bottas has spent all his F1 racing career with Williams, having made his debut with the Grove team in 2013.

The 27-year-old has scored nine podium finishes but is yet to win a race or start from pole position.