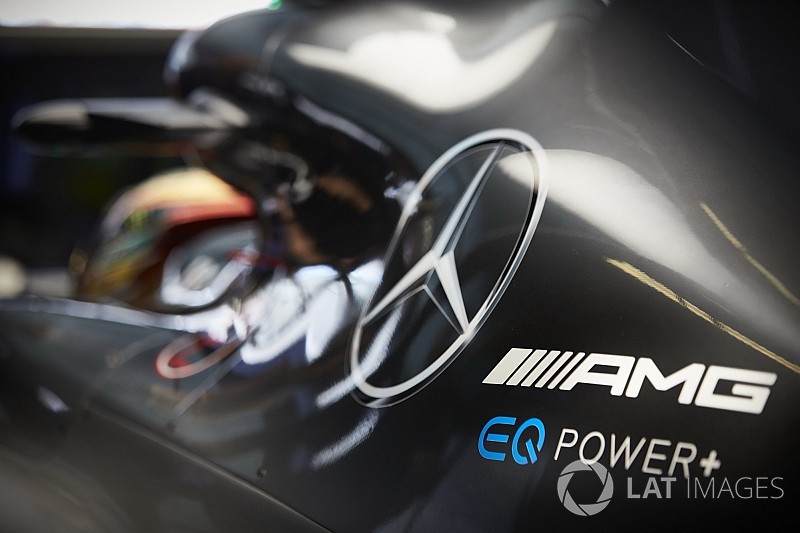 Mercedes is close to to producing a Formula 1 engine that can deliver a power output of 1000bhp, according to its engine boss Andy Cowell.

Power unit development has been such that last year, Cowell said Mercedes had exceeded 900bhp and now says it is on course to break the 1000bhp barrier.

This year, its engine hit a landmark achievement on the dyno when it broke the 50 percent thermal efficiency barrier for the first time.

The manufacturer's progress is thought to have made its M08 EQ Power+ the most efficient racing engine ever.

Thermal efficiency, which is calculated on the amount of useful energy that can be produced from a given amount of heat input, has become a key focus for modern engine builders.

In F1, it is particularly important because of the strict fuel-flow limit rate of 100kg/hour.

When asked how long it will take until 50 percent thermal efficiency is transferred from the dyno to the track, Cowell said: "It's an answer for the early part of the next year.

"When you go to total car lap time, that's the bit where there's work being done to improve the technology on the car to enhance both aerodynamic and power unit performance.

Mercedes' first turbo-hybrid engine, introduced in 2014, had an efficiency rate of 44 percent. 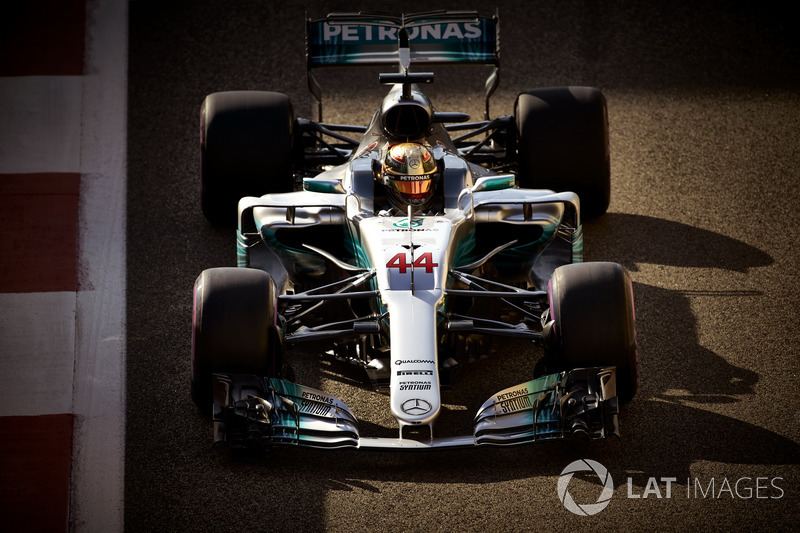