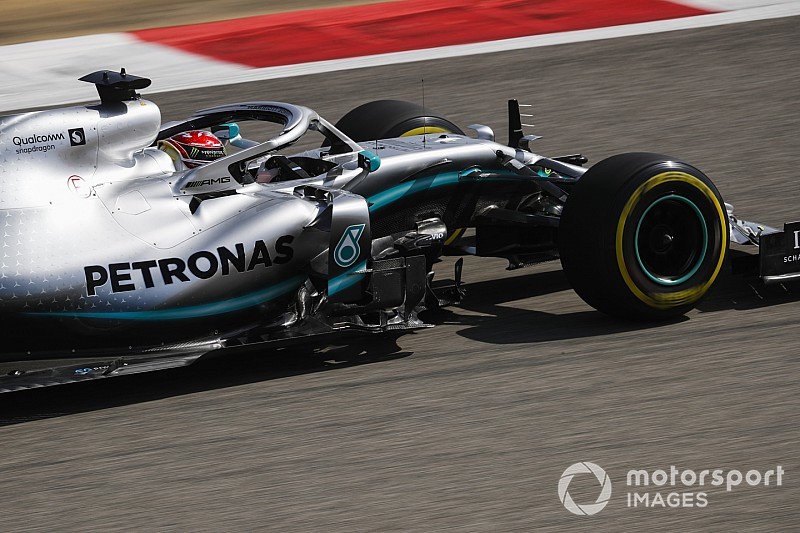 Ferrari finished off the podium and almost a minute adrift of Hamilton’s race-winning teammate Valtteri Bottas in Melbourne, having led the way in pre-season testing.

However, Sebastian Vettel and Charles Leclerc dominated Friday practice in Bahrain, while Mercedes finished more than half a second off the pace.

Hamilton said: “The Ferraris have been quick from the get-go and picked up more pace from there, so it’s completely different to what we’ve seen in Melbourne.

“We had some issues with the balance of the car, but we’ve made improvements for FP2.

“At the moment it looks like the Ferraris are ahead, so we have to keep our heads down, keep working, analyse things tonight and try and come back stronger tomorrow.

“I think as we get to qualifying, everything will get a little bit closer, but it is going to be a tough battle.”

Mercedes chief race engineer Andrew Shovlin said both drivers were happier in the cooler second session, which is more representative of the conditions they will face in qualifying and the race.

However, he admitted it was “quite hard to work out where we stand today” and suggested Mercedes was losing time to Ferrari on the straights.

“It certainly seems like we don't have the advantage we had in Melbourne and also that Ferrari have made a good step forwards,” he said.

“Through the corners we had a decent balance on a single lap and the apex speeds look pretty good compared to our competitors.

“Ferrari are clearly quick on the straights here but it may be that they are running their power unit a little bit harder than we were today.”

“It looks like it’s going to be very close between us and Ferrari, they are clearly faster around here than they were in Melbourne,” he said.

“So, we will have some work to do to improve the set-up of our car and I personally also have room for improvement left.

“It looks like it will be a hard fight tomorrow, which should make qualifying very exciting." 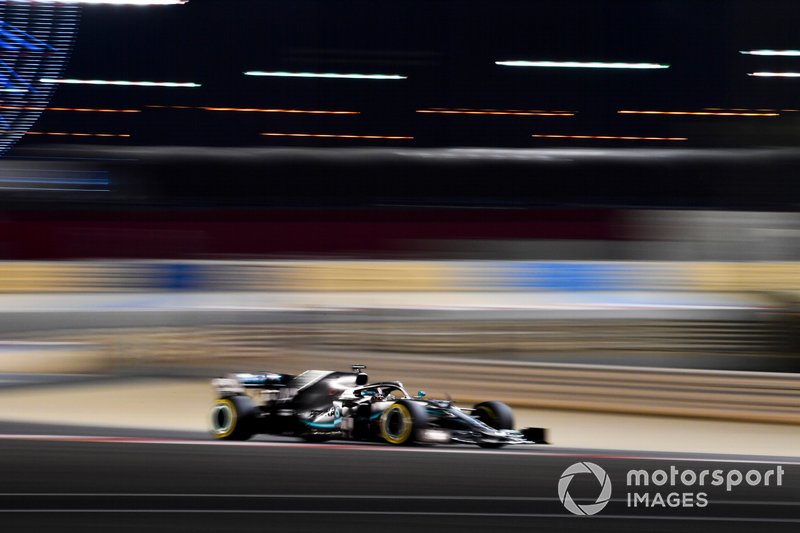