Mercedes boss Toto Wolff says Pirelli’s stronger 2021 tyres are the right solution for improving safety in Formula 1, despite drivers not liking them. 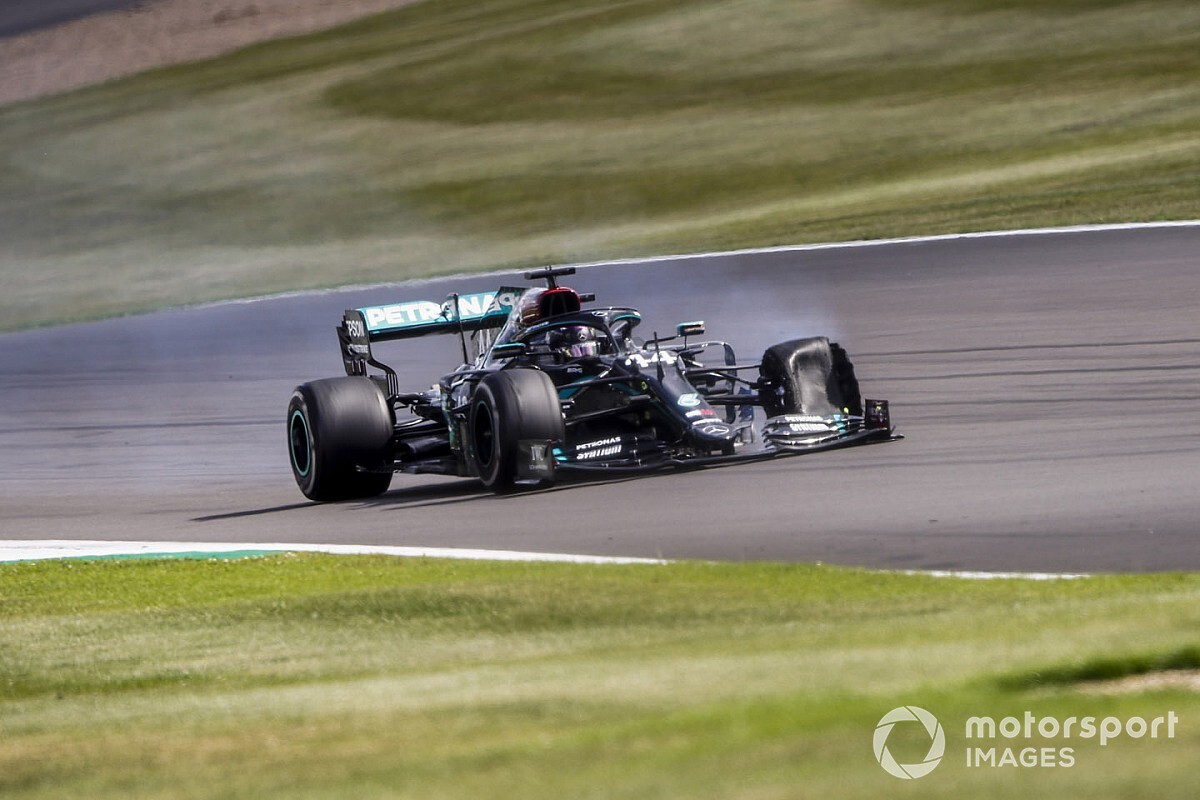 Pirelli plans to introduce a more robust tyre construction for next year in a bid to minimise the risks of failures as car downforce ramps up.

And although drivers did not like the performance of the heavier tyres during running in Bahrain, Wolff says that the priority for the new rubber was never about making a faster tyre.

Instead, he says Pirelli has done the right thing in ramping up the strength of the tyre so F1 can avoid a repeat of the ‘frightening’ failures like we saw this season with Lance Stroll in Mugello and Max Verstappen at Imola.

“We need to avoid accidents like we've had this year,” Wolff told Motorsport.com. “And that's why we just need to support Pirelli.

“These cars have generated more downforce than ever expected and it has been increasing every single year. So Pirelli needed to react.

“Lance Stroll's accident in Mugello was certainly frightening, and there was Max's DNF in Imola. Then we were just on the edge finishing a race twice with Lewis.

“Therefore coming up with a product that is more robust, and that means more heavy, is the only solution to that. And I think that's why it's understandable that Pirelli just followed the process that was being asked for.”

Wolff says that there is no way F1 should consider sticking with the current tyres for another season, even though some drivers like Sebastian Vettel would like to see that happen.

“The current tyres will never provide the integrity and robustness to cope with the ever increasing aerodynamics,” he said. “Integrity and safety comes first.”

Wolff says he understands why drivers did not like the tyres during testing – because they are heavier and slower than the current rubber – but he thinks that their unease will go away once the cars are better adapted for them.

“It's understandable that from the perspective of the drivers, when they put on a tyre that provides less grip and that is heavier, and therefore creates more understeer and less grip, that if you do a back to back to the current tyre, obviously there's going to be a negative reaction,” he said.

"But the cars have not been properly set up for these tyres. They were just bolted on yesterday."

Renault: Too late for F1 engine freeze ahead of 2022 season