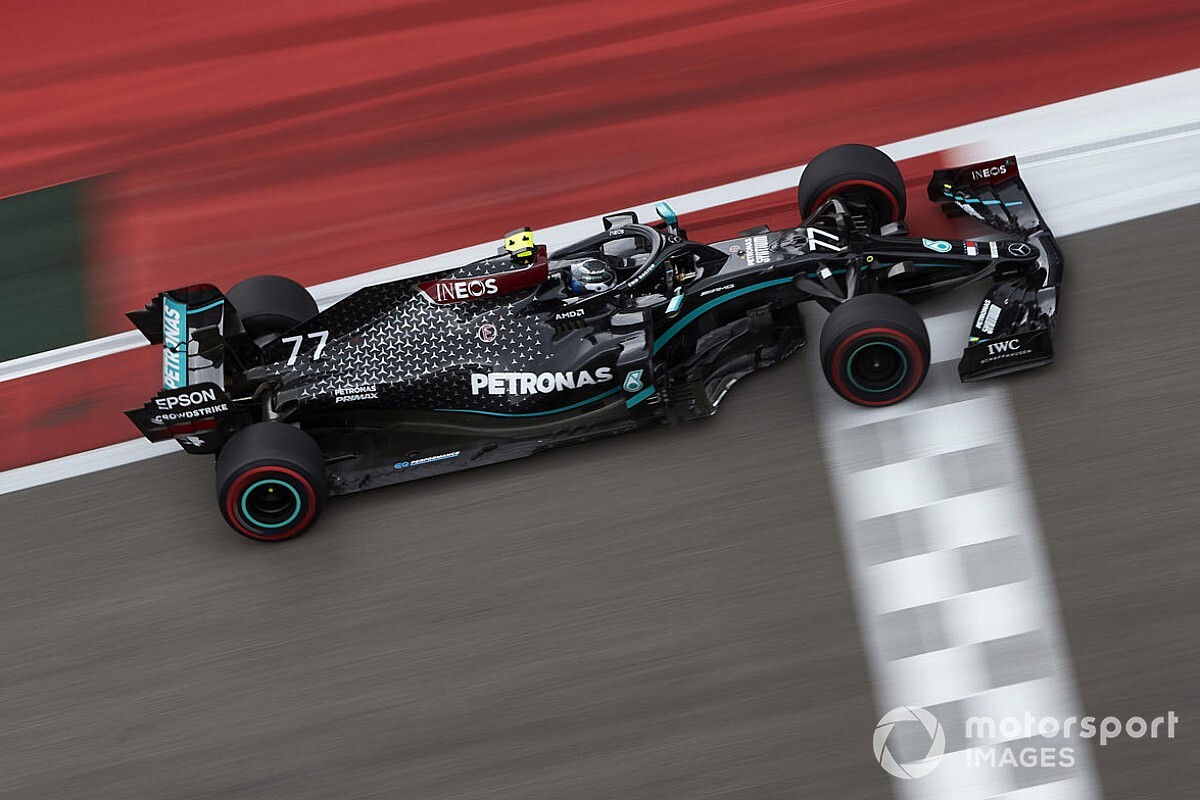 Red Bull says its job in Formula 1 has been made harder by Mercedes producing its 'most complete' car of the modern era this year.

With Mercedes looking on course to grab its seventh consecutive drivers' and constructors' championship double this season, Red Bull has been looking to bounce back after a tricky start to the campaign.

Its RB16 suffered from aerodynamic imbalances early in the season, while engine partner Honda has also been hit with some reliability problems.

While Red Bull has been able to close the gap, with next year's regulations being pretty stable its chances of overhauling Mercedes in the short term are slim.

However, with some scope for improvement on both aerodynamics and power units in 2021, Red Bull team boss Christian Horner has reason to feel that there is still a chance to do better before the rules reset of 2022.

"There is no silver bullet," said Horner. "We need to improve across all areas of the car. So the whole team and together with Honda, we are focused on doing that.

"Mercedes has done a very good job this year: it is probably their most complete and rounded car probably of the last six or seven years for them. So they've set the bar very high but, you know, that's what we have to aim for."

"I'm confident we can collectively get there. Mercedes have had such a period of domination but as we all know, in sport, at some point in time that will come to an end. That's inevitable."

With most of this year's car parts carrying over in to 2021, Horner says Red Bull will keep developing the RB16 for as long as possible this year.

"Obviously this car is the basis of next year's car," he explained. "There's probably about 60% of the car that is carried over, so you know obviously we're working very hard to understand and unlock further performance in the car between now and the end of the year.

"There's about three months left of hard development. And the whole team is very focused on that."