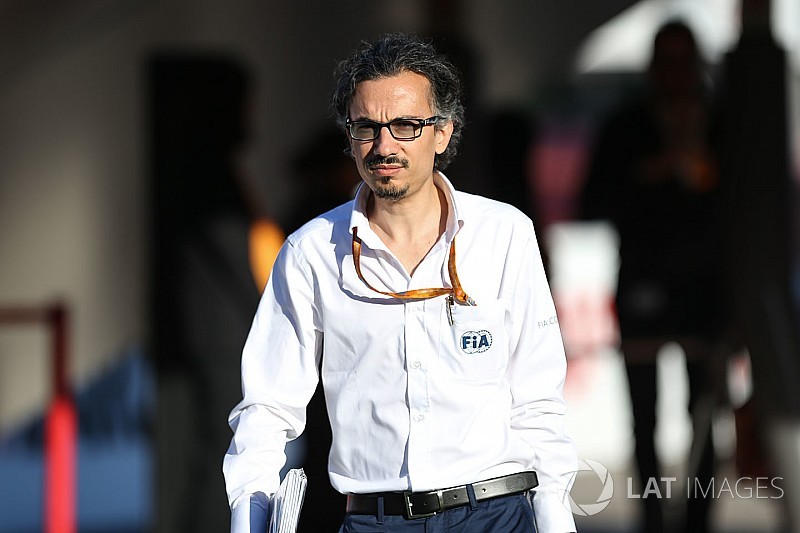 Ferrari has lured the FIA's safety and deputy race director Laurent Mekies away from the governing body, in a move that will likely prompt fresh controversy about secrets being taken to teams.

Less than six months on from Renault's signing of FIA technical chief Marcin Budkowski prompting an outcry among rival teams, Ferrari announced on Wednesday that Mekies was joining it in an unspecified technical role.

Mekies will report to Ferrari's technical director Mattia Binotto when he joins the team in September.

In a statement issued by the FIA, the governing body said that Mekies would step down from his F1 responsibilities immediately but would continue to fulfil safety roles while he sees out his three month notice period.

"Until his departure from the FIA at the end of June, Mekies will continue to act as the FIA safety director," said the FIA.

"However he will immediately cease all F1 duties and will no longer be involved in any F1 matter, stepping down from his role as a deputy F1 race director with immediate effect."

Mekies joined the FIA in October 2014 as safety director, working on safety matters across all championship as well as R&D and homologation activities.

At the start of 2017 he was appointed as deputy F1 race director and had been viewed as a potential successor to current race director Charlie Whiting.

It is unclear how teams will react to Mekies' move, but Budkowski's capture by Renault last October prompted huge unease among teams, and forced Renault to delay his arrival at Enstone until April this year.

Red Bull boss Christian Horner said at the time that it was unacceptable for senior FIA figures like Budkowski to only be on three months' gardening leave.

"He has been in an extremely privileged position where he has extremely recently been in people's wind tunnels and been looking at intimate details of knowledge of next year's cars," he said.

"I think three months notice period and for him to then turn up in a competitor team in F1, is entirely inappropriate."