McLaren says the "experimental" upgrade it has introduced at Formula 1's Singapore Grand Prix should especially help lift its performance in low and medium-speed corners.

The Woking-based outfit has used this weekend's Marina Bay event to bring what it calls its biggest development step of the year so far.

The comprehensive changes include revised sidepods and inlets, an updated floor, tweaked diffuser tail and new bodywork profiling and cooling.

Speaking about the aims of the changes to the car, which is being run exclusively by Lando Norris this weekend, technical director James Key said there were some key targets being addressed.

"I suppose the lower and medium-speed corners is where we hope it's strengths will be," explained Key.

"It will pick up a bit of efficiency on it as well, so it's not ideal for here, but places like Japan, for example, that's got a bit of a strength.

"There's a lot of learning to do with this package and I think like any other package introduced you've really got to get a feel for it, set your car up around it. 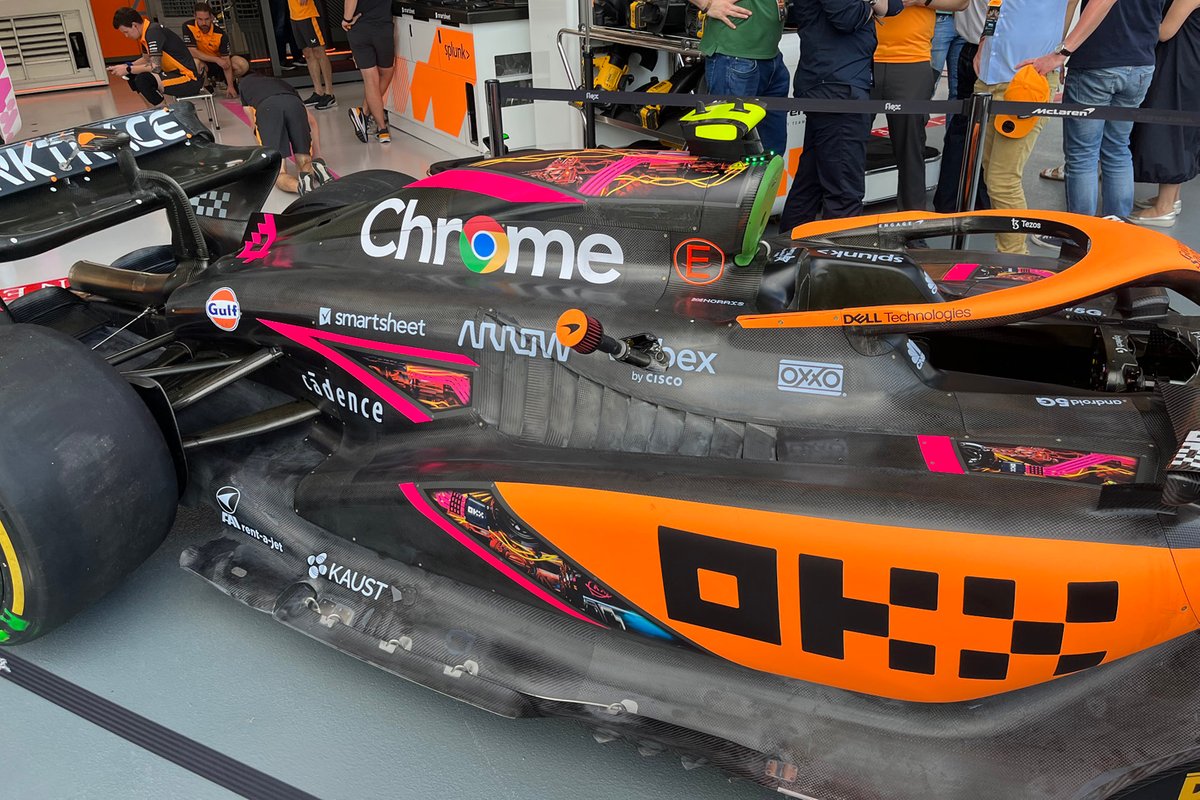 "By Sunday night we'll have a pretty good idea of where we need to take the setup of the car and that sort of thing. So, it's going to be a learning process this weekend, but I think we'll get more out of it in Japan. But, yeah, we've got a few key points we want to try and find."

Key said that in terms of the workload to get the development ready in time for the Singapore GP, it was the biggest effort the team had had to make all season.

Asked if it was the largest update of the season so far, Key said: "From a workload and conception perspective, yes. And it's a little bit experimental as well – we're learning new stuff with this. So, it will be interesting to see when we get on the track."

McLaren will have two sets of the upgrades available from next weekend's Japanese GP, but felt it was worth introducing them at least on Norris's machine already this weekend.

Asked about the timing, Key said: "It's always a trade-off. You can wait for later but you get less races to reap any reward from it. 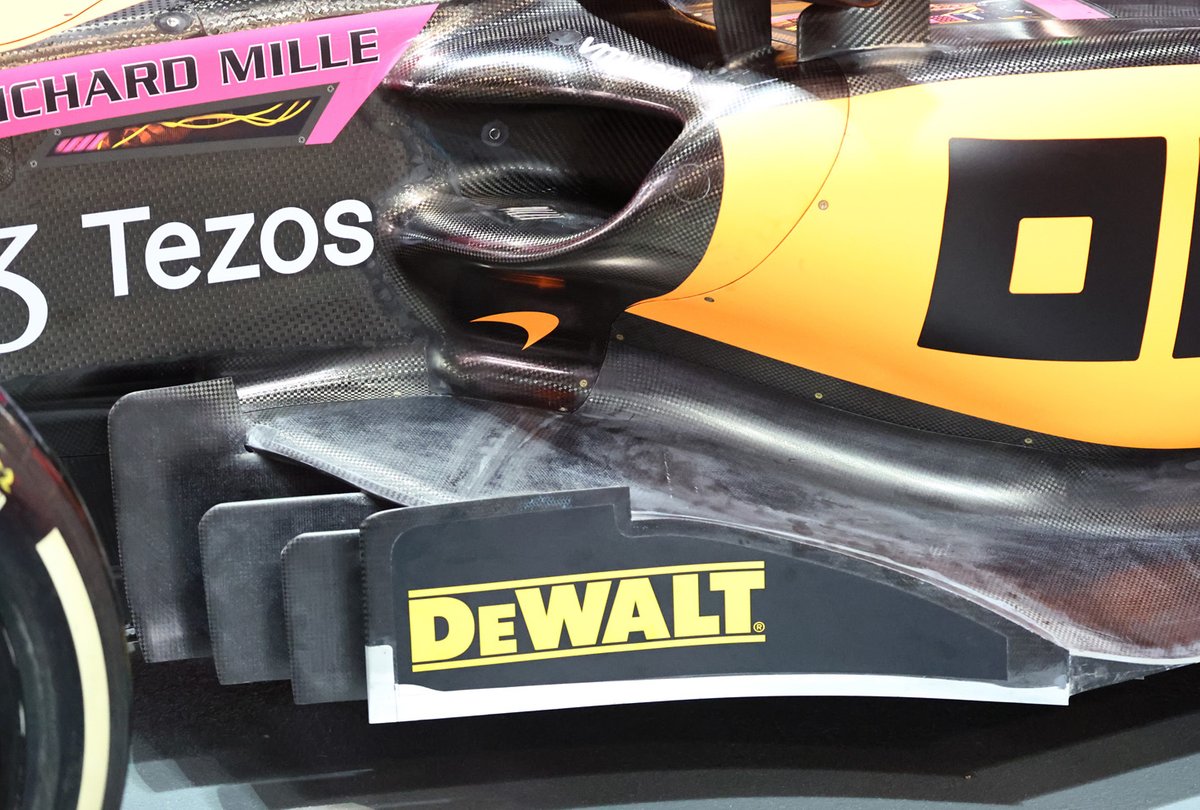 "I think logistically, with all the flyaways that are going on now, it's difficult to do any sort of major works that might involve some mechanical work or chassis implications of a given package.

"So, Singapore is a logical one and we've seen several teams introducing some things here. If it's just a component, you can take it pretty much anywhere. But when it's something of that scope, you need to pick a target event that makes sense.

"And, after coming back from Europe, having a couple of weeks off effectively from racing, Singapore was the obvious target."