McLaren has trialled a new Mercedes-style experimental nose in opening practice for the Tuscan Grand Prix, with the team hoping it is good enough to be raced before the end of this season.

Carlos Sainz's car was fitted with the new design at Mugello for a brief run at the start of FP1.

The nose is very similar to the design pioneered by Mercedes, with a narrow main structure, and narrow under nose pillars. The cape is also positioned higher.

The nose change has forced McLaren to conduct a new crash test, and it will have to make a decision about which direction it wants to go with this area of the car before a September 30 deadline that freezes major car parts.

McLaren team principal Andreas Seidl suggested that the nose had delivered some promising figures in the wind tunnel, which it now needed to see carried over to the race track.

Seidl said the nose was not yet ready enough to be carried over into a race weekend, but suggested that, if it works, it could be given the green light before the end of the European phase of the season.

"It's not at the state yet to race it," he said. "It's really an experimental test today to get some data for comparison with what we have seen in the wind tunnel before then making our final decision.

"I would expect if it's positive that we can hopefully bring it in the next two or three races to the track. Hopefully it's a clear enough gain to make it a new standard."

McLaren has been pushing on hard with its development plans, having already trialled some experiments with the new 2021 floor a few races ago.

While major chassis components are frozen for next year, teams can still make aerodynamic updates so have potential to make good gains.

The new floor changes for next year are aimed at cutting downforce so that Pirelli's tyres are better able to cope with the increasing forces that the cars are delivering. 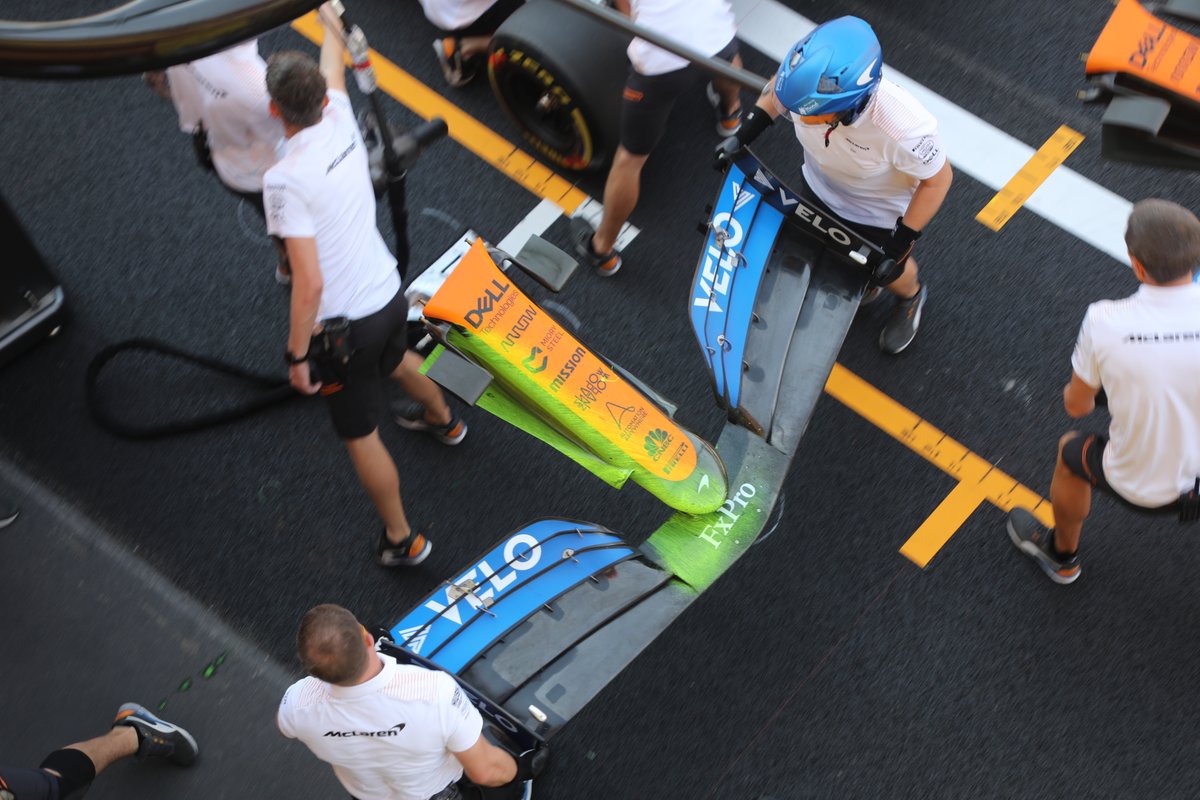 Vettel has no regrets about his time at Ferrari