Part of the agreement for the three experimental sprint races held last year was an allowance within the new the budget cap framework for competing in the extra events.

The teams were also given a $100,000 damage allowance for each sprint race should a car be involved in an accident, and thus up to a $300,000 worth of spending that usually would be counted as coming under the budget cap could be discounted from the total.

The top teams have been pushing for extra leeway in 2022, when six sprint races will be held.

However, Brown believes that they are asking for an unrealistic increase purely because the overall budget cap limit drops from $145m to $140m this year, and thus anything that can be clawed back will be welcomed by the biggest spenders.

While Brown has highlighted the issue before, he went a step further in his criticism in a column published on the McLaren website on Monday.

"We must continue to drive economic sustainability across the sport," he said. "Some teams still look for excuses to raise the cost cap and win world championships with chequebooks.

"The ongoing lobbying by certain teams to increase the cost cap for sprint race damage is a continuing example. The Saturday sprint race initiative by F1 has added new viewers and raised the profile of the sport to expand its global fanbase.

"However, these teams continue to demand a raise to the cost cap by an inordinate amount of money, despite the clear evidence that little damage was incurred during these races last year, in a thinly veiled attempt to protect from their competitive advantage being eroded.

"The current governance structure of the sport enables a situation where some teams, to protect their own competitive advantage, are effectively holding the sport hostage from what's best for the fans and therefore the sport at large.

"These teams seem unable to accept that a budget cap is in the best interests of the sport and cannot kick their habit of spending their way to the front." 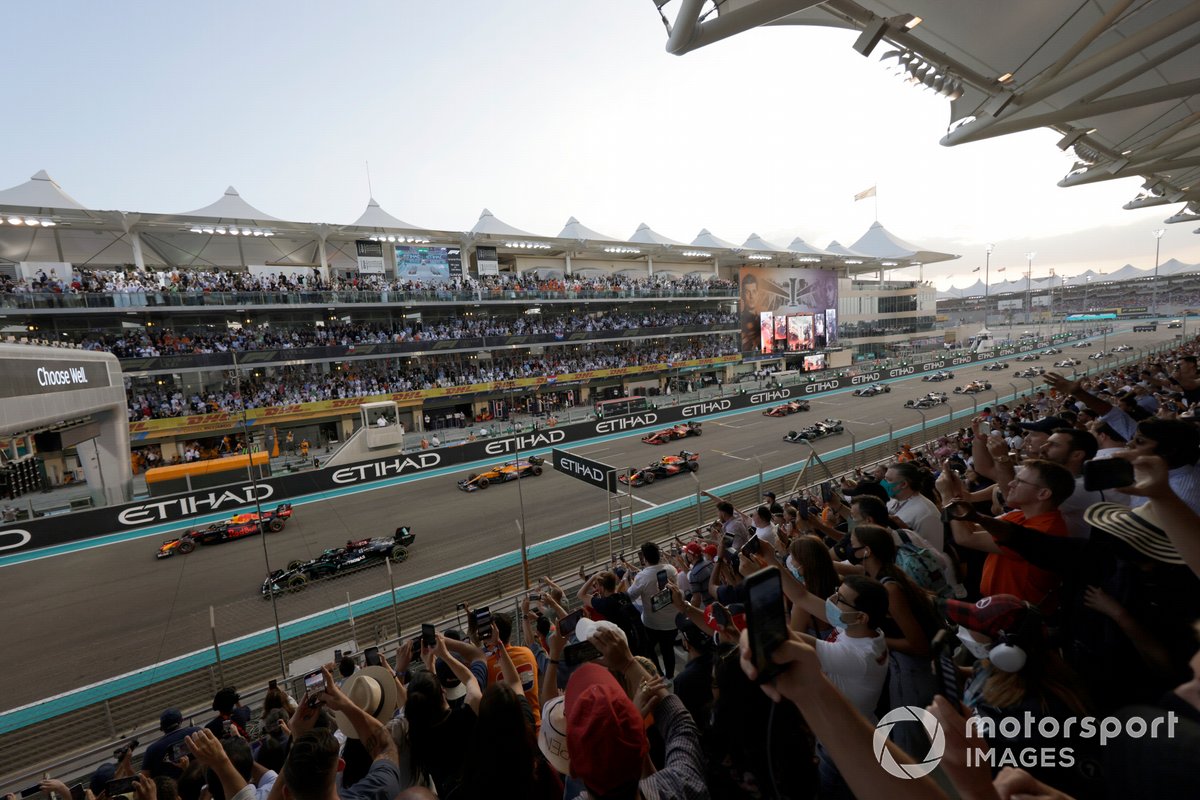 Brown also voiced McLaren's ongoing frustration about co-operation between partner teams, and the amount of technology sharing that is permitted to the benefit of both.

"In addition, the threat of A and B teams has not gone away, and it is vital that the governance of the sport is strengthened to prevent this," he said.

"The regulations, as they stand today, are heavily biased towards B teams/customer teams which is not in line with F1's principle of a group of genuine constructors competing with one another on even terms. It is diminishing what being an F1 'team' means and the fabric of the sport.

"F1 needs to be 10 true constructors, where each team – apart from sharing the PU and potentially the gearbox internals – must design and produce all parts which are performance relevant. Right now, there is too much diversity in the business models between teams.

"Trying to apply the same set of complex regulations to each, and then policing them effectively, is needlessly complicated and compromised as a result.

"This cost-capped environment should allow teams to become more recognisable entities in their own right within a realistic budget, without the concern of significant performance differences based on how much each team can spend.

Brown highlighted the parallel political aspect of co-operation, and the fact that smaller teams usually vote on FIA matters with their senior partner or power unit supplier.

"On top of this, the voting pressure placed by the A teams on their B teams is not consistent with the promotion of an equitable sport based on individual team merit.

"As I have said before – and these teams won't admit to it – there are times when some smaller teams vote against their own interests to satisfy the agenda of their A team."