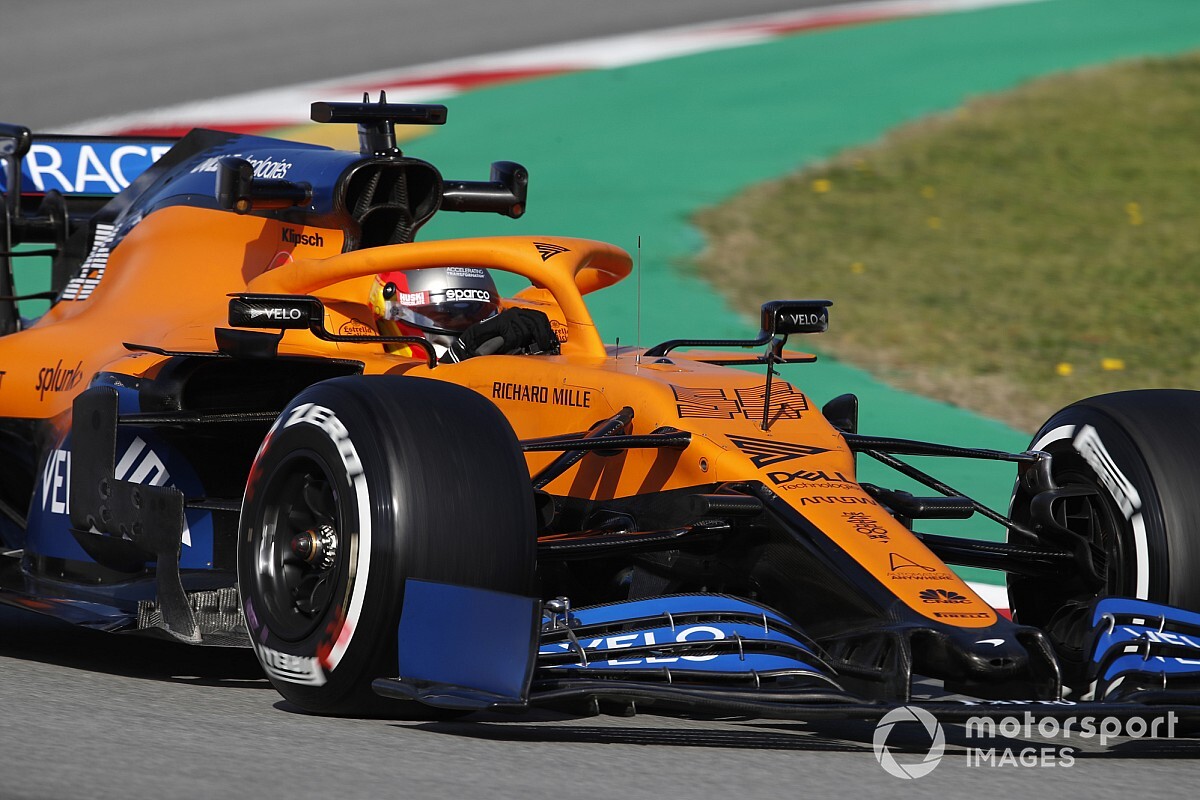 McLaren says that the need to burn up its car development tokens on switching engines for next year will not prevent it from making a performance jump.

With Formula 1 having frozen current car designs into 2021 in a bid to reduce costs caused by the coronavirus pandemic, it has been agreed that teams will get to use two development tokens to make changes this winter.

While the majority of outfits can use these tokens to upgrade their cars, McLaren's switch from Renault to Mercedes power units means it must use up its allocation for new engine installation.

Rival Renault suggested last week that such a state of affairs would limit McLaren's potential for progress, but the Woking-based outfit still sees a benefit in what it is doing.

Team principal Andreas Seidl said that in order to get rule changes agreed to help teams reduce costs, everyone had to accept compromises – and McLaren knew there would be a downside in getting freedom to push on with the Mercedes switch.

"There had to be a compromise in the end - which we agreed to. And in the end, everyone had to make certain compromises or commitments in order to make this happen.

McLaren had originally intended for the Mercedes engine to be incorporated in the new 2021 cars that were coming, but the chassis freeze forced it to change plans.

However, Seidl said that needing to adapt its current car to fit the new power unit would not be too much of a hurdle to overcome.

"We have a very good working relationship with Mercedes already and we are in permanent exchange," he said.

"And I'm confident with the experience we have also in the team, with regularly switching power units in recent years, that we can actually do quite a good job even with the restrictions we obviously are having for next year.

"The FIA will make sure that we do not touch too many areas around the power unit, but really focus on simply installing it into the existing monocoque."

Why 2020 will be a defining year for Vettel