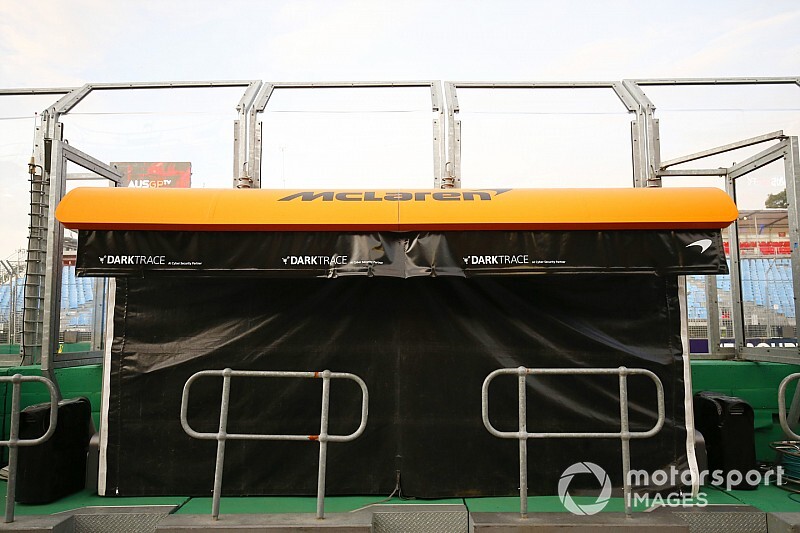 McLaren has revealed that the seven race team personnel who were given coronavirus tests while in quarantine in Australia have been given the all-clear.

In the wake of a McLaren staff member being confirmed as having contracted the virus, the outfit withdrew from the season-opening grand prix in Melbourne last weekend.

A further 14 members of the team, who had been in close contact with their infected colleague, were then put into quarantine to see whether they had caught it.

Medical authorities decided that seven of the team members required testing to check if their symptoms were coronavirus, but those tests have now come back negative.

In a statement issued by the team on Wednesday, it said: "All are doing well and in good spirits. The one team member that tested positive initially is also now free of symptoms.

"The balance of personnel were not required to be tested at the direction of the medical authorities. In total, 16 members of the team were placed in quarantine, 14 due to close contact with the team member who tested positive, and an additional team member who developed symptoms over the weekend."

Despite the all-clear, all team members will remain in quarantine for another week before being allowed to travel back home.

As well as one person from McLaren contracting coronavirus, a member of staff from Pirelli also gave a positive test.

Motorsport.com understands that the photographer who reported symptoms on the Thursday in Melbourne has also been given the all-clear.