McLaren has revealed its tweaked Formula 1 livery for the season-ending Abu Dhabi Grand Prix, showcasing the work of a Lebanese artist for its ‘Drive by Change’ campaign. 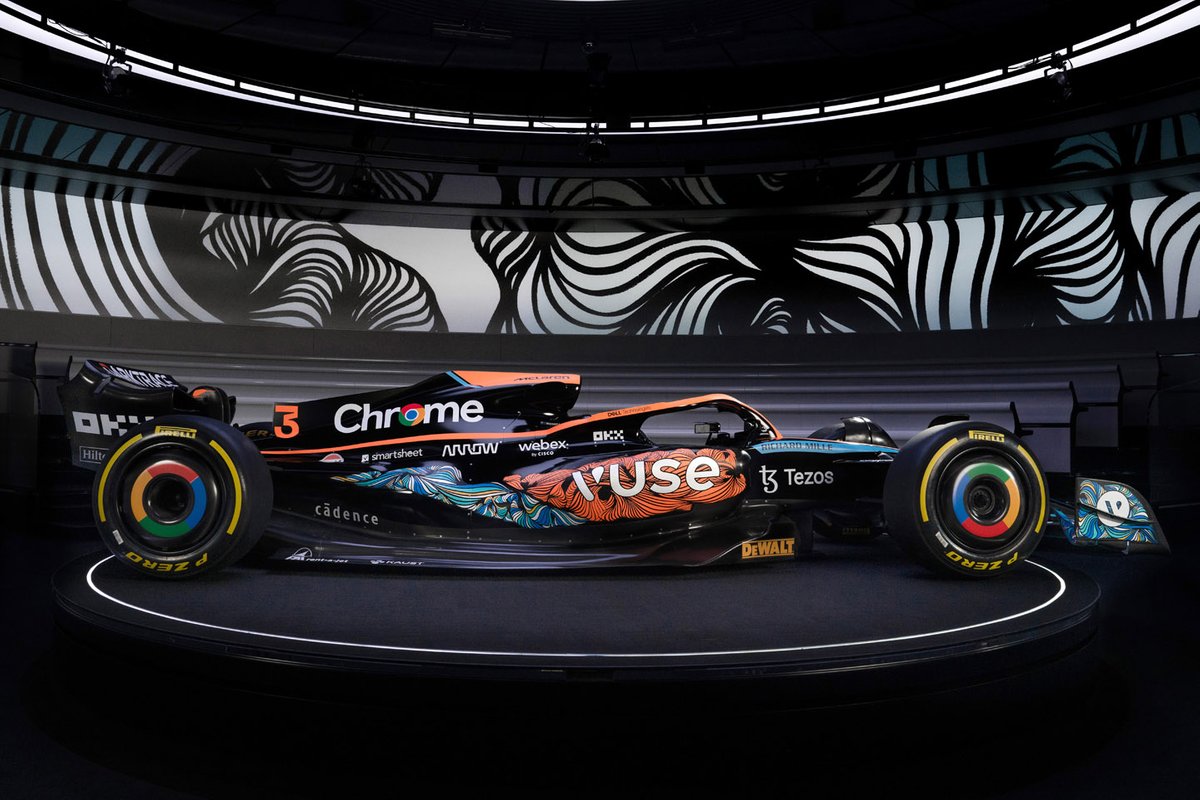 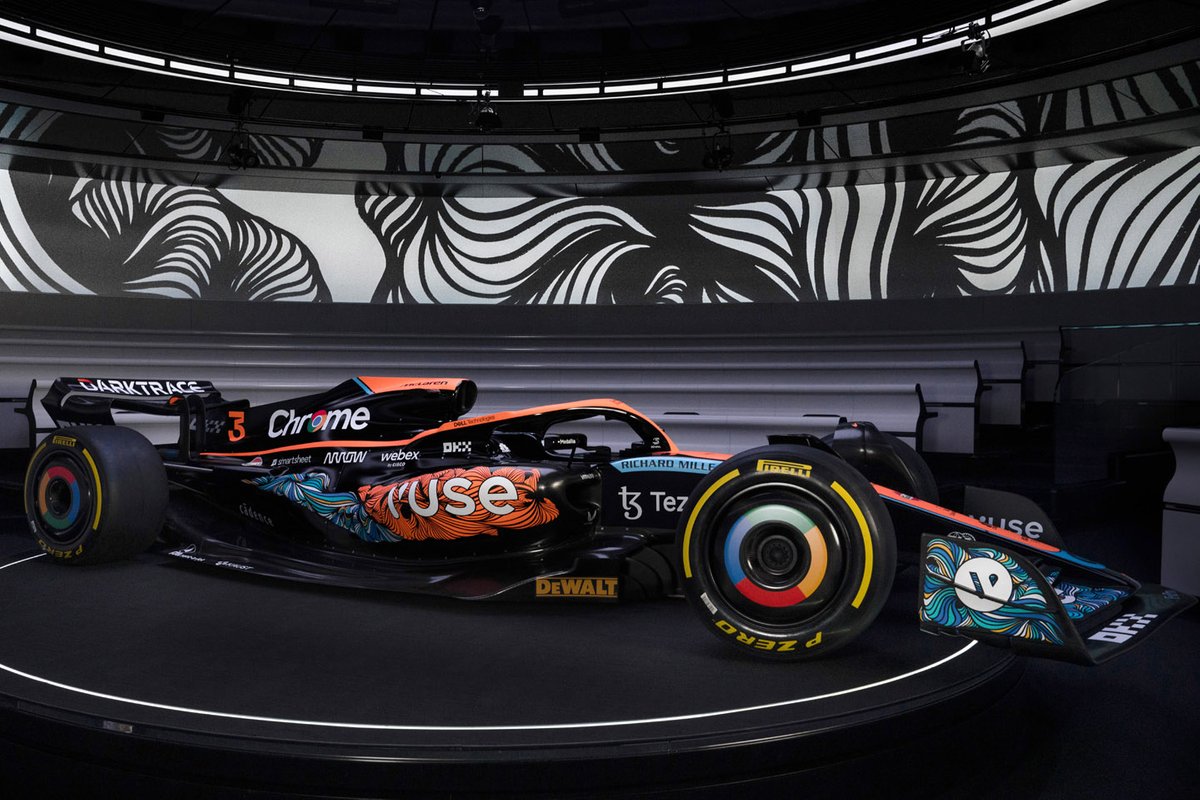 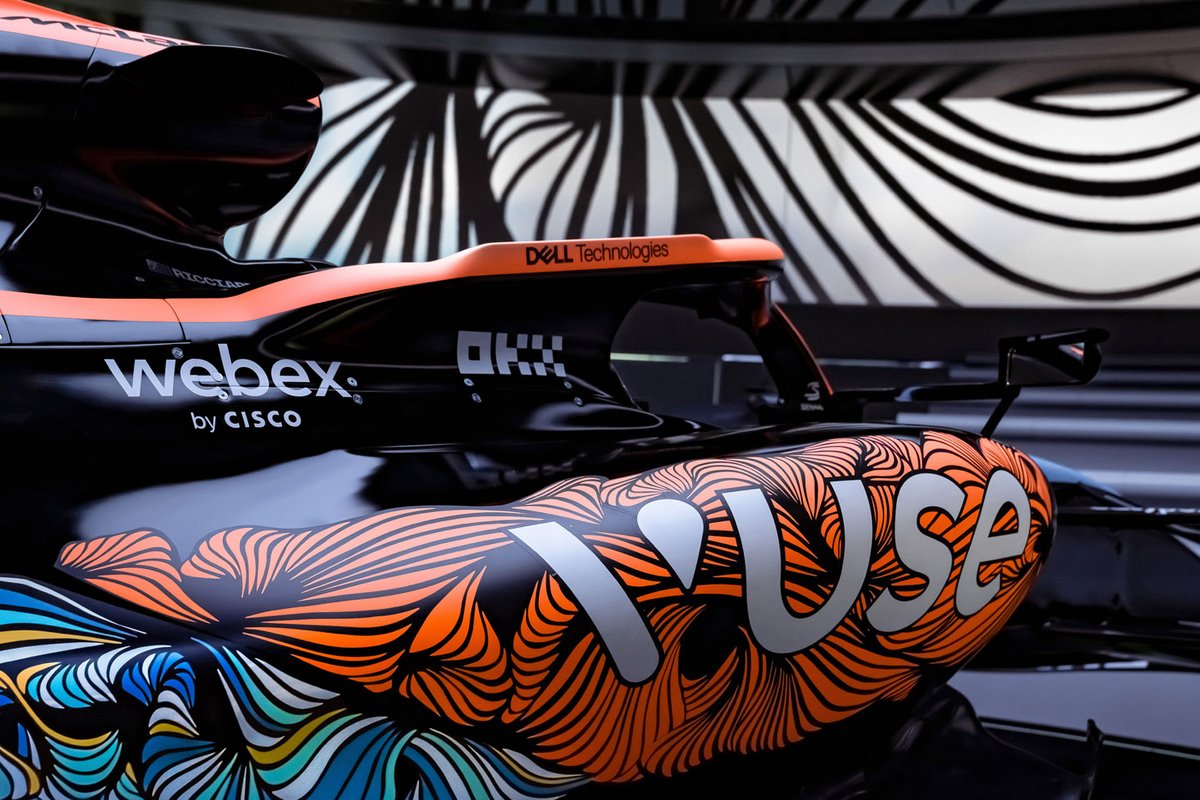 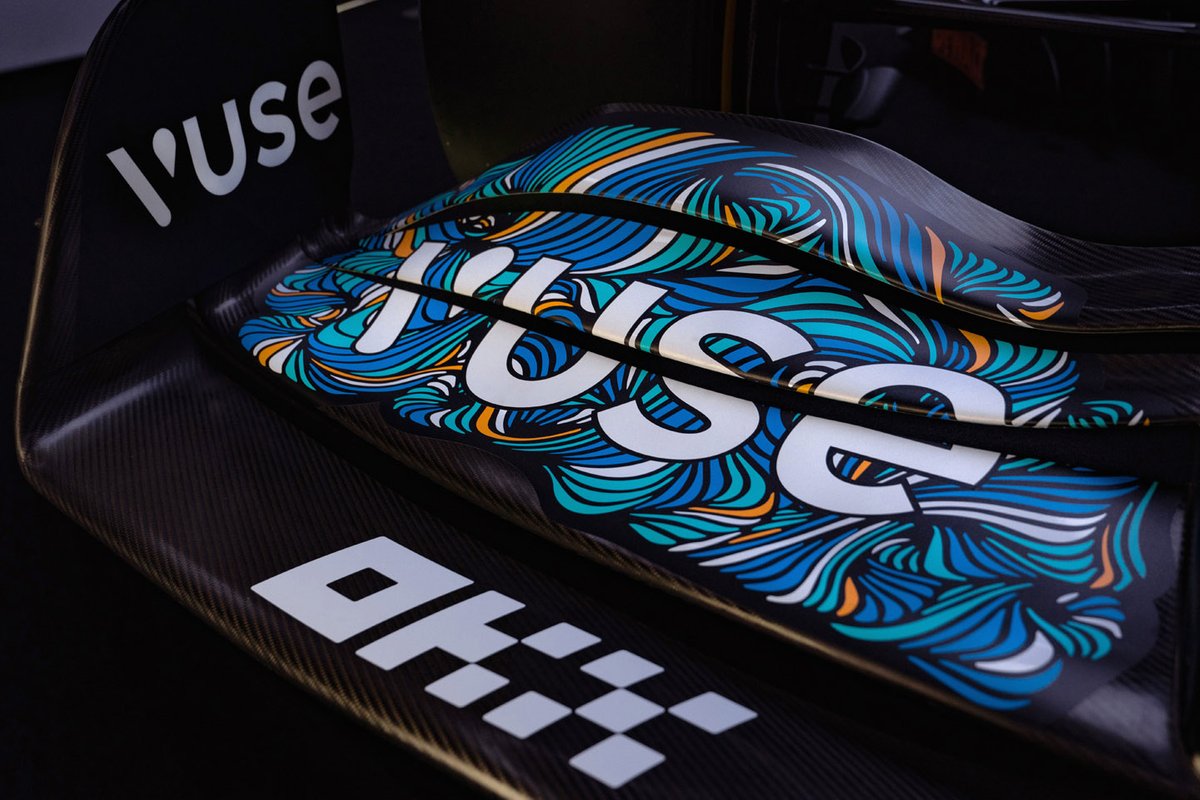 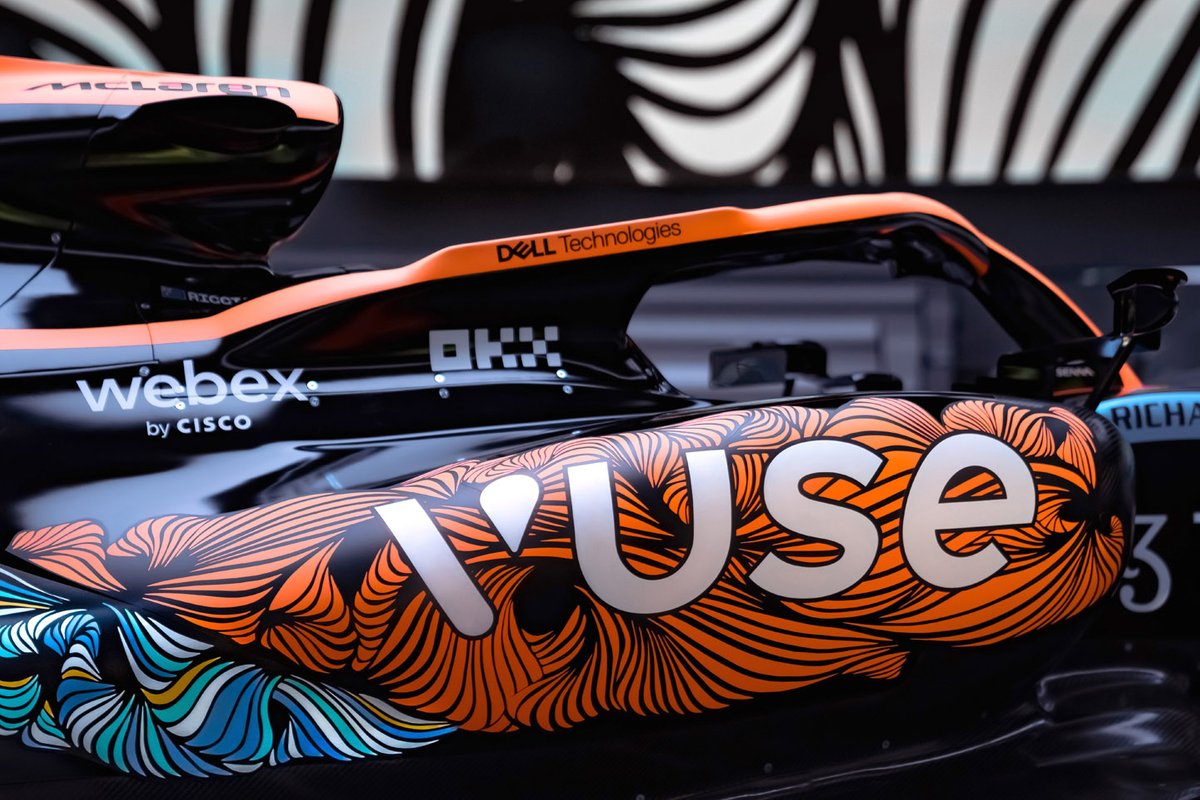 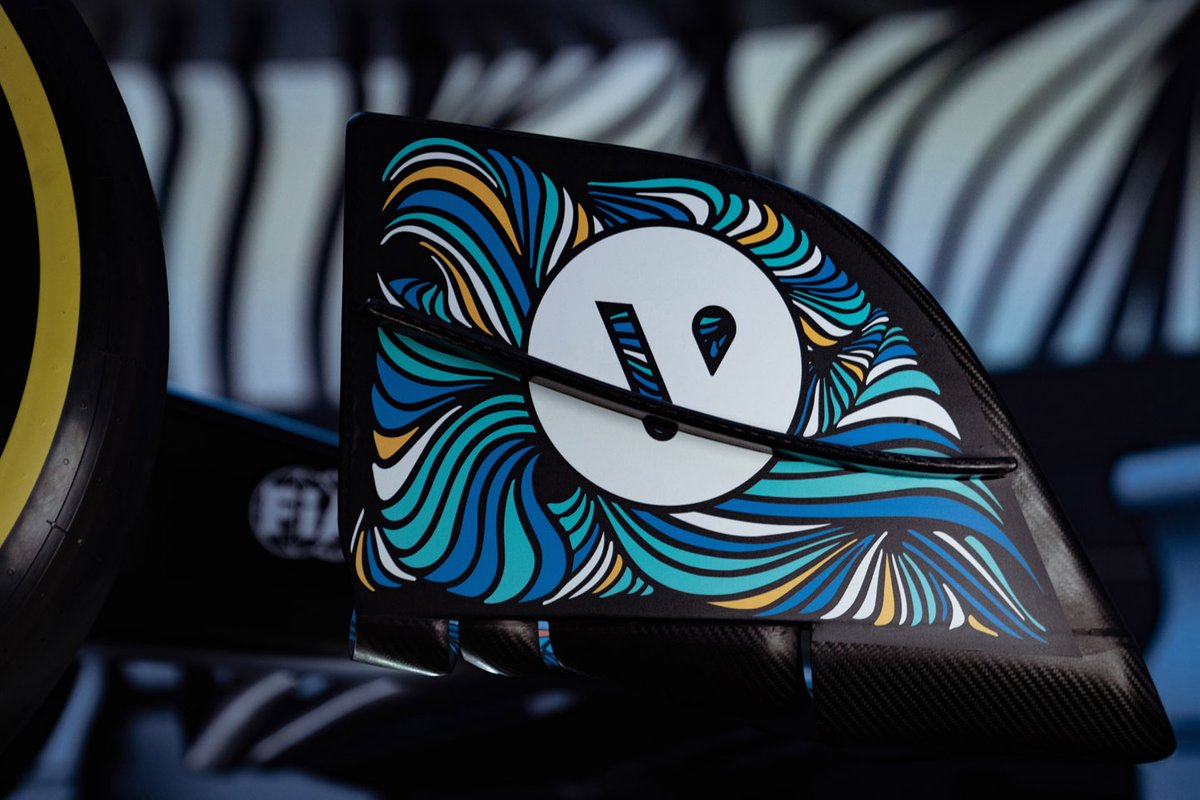 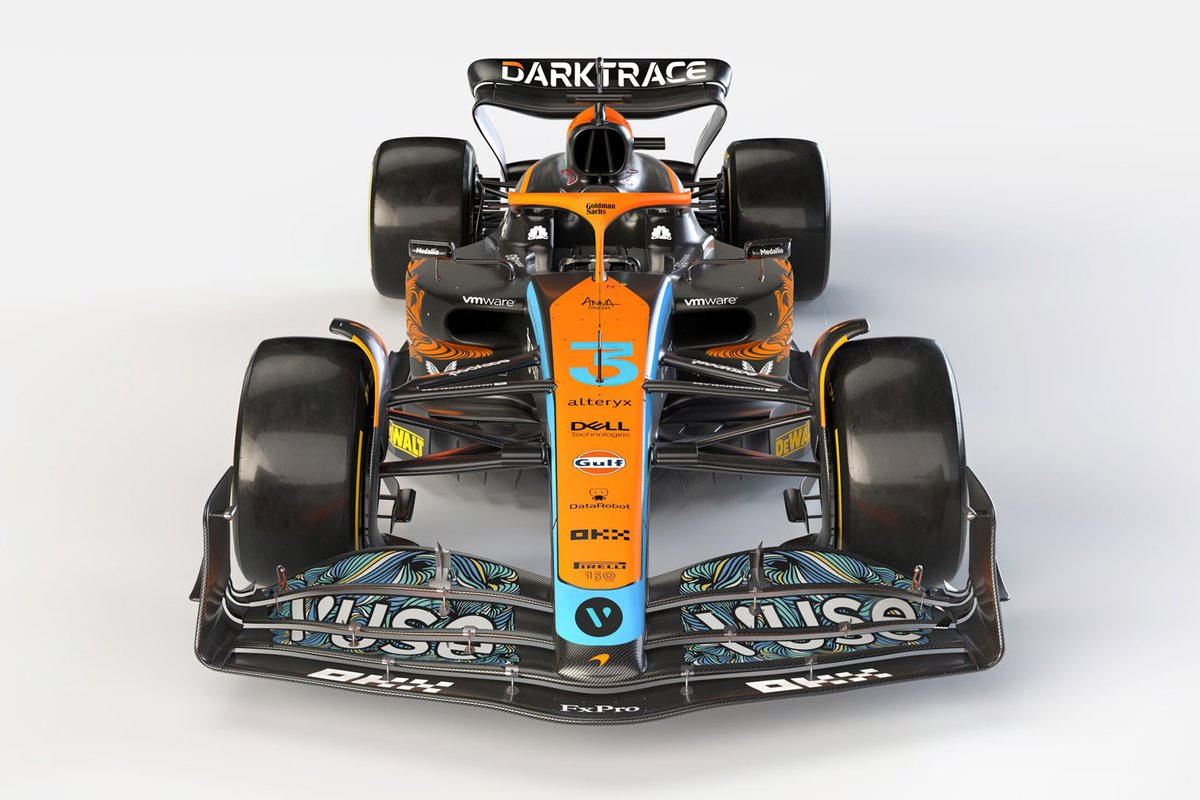 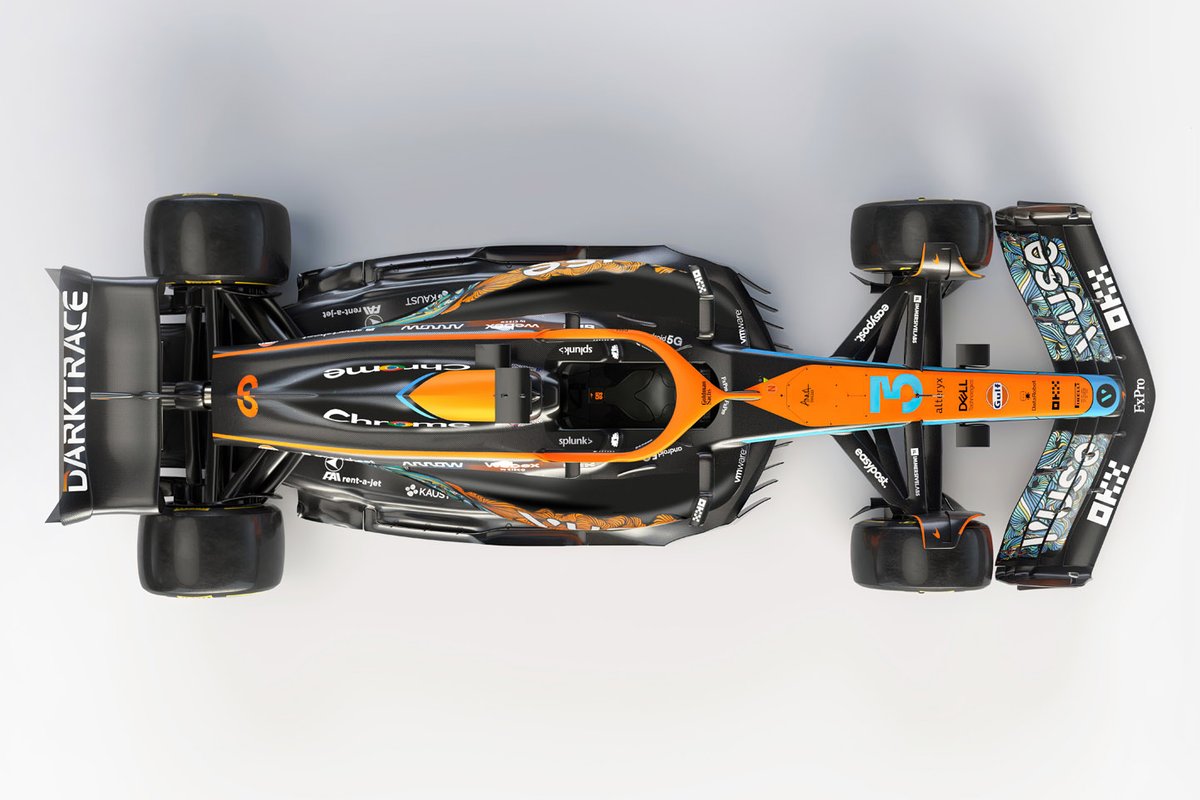 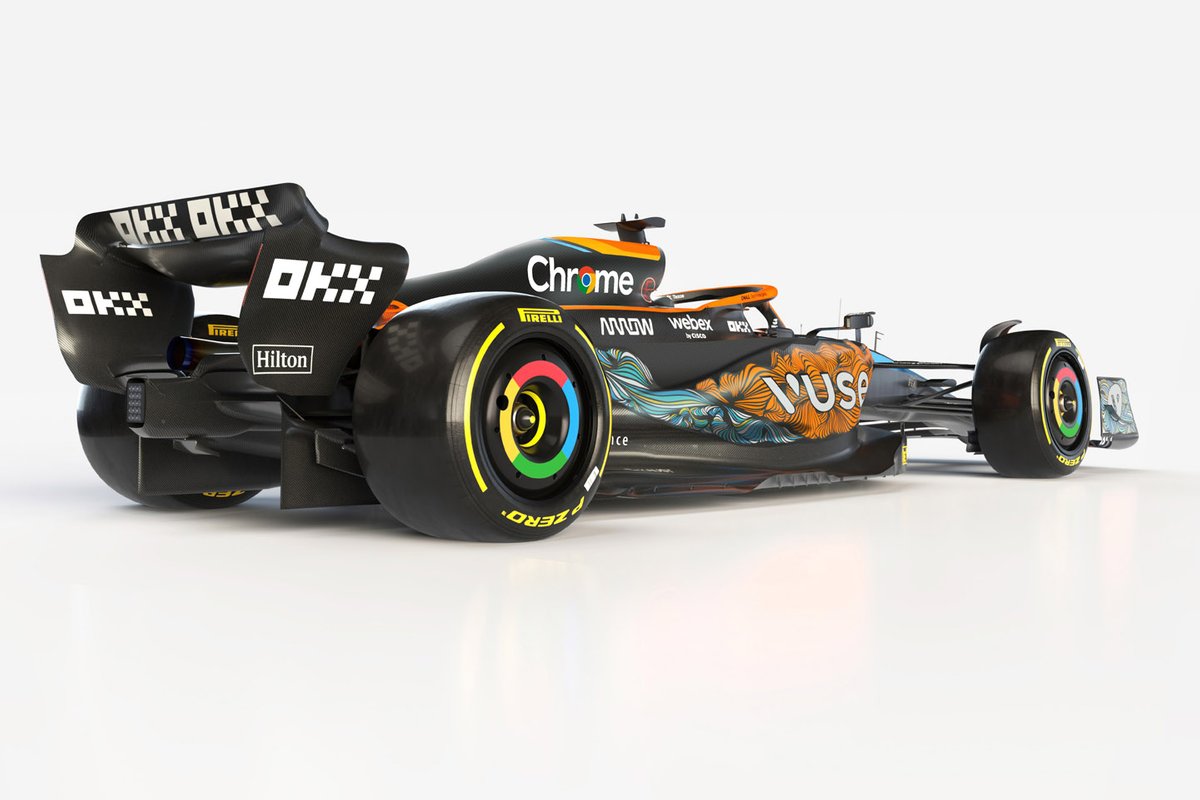 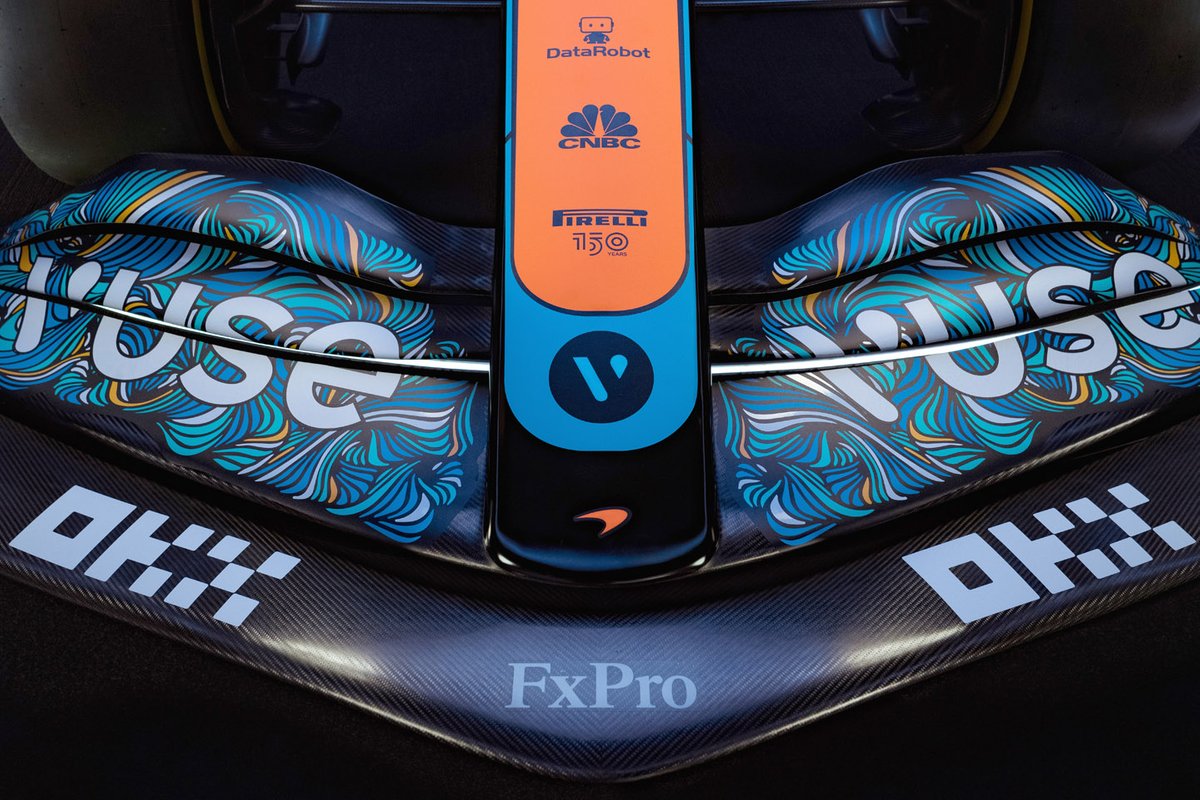 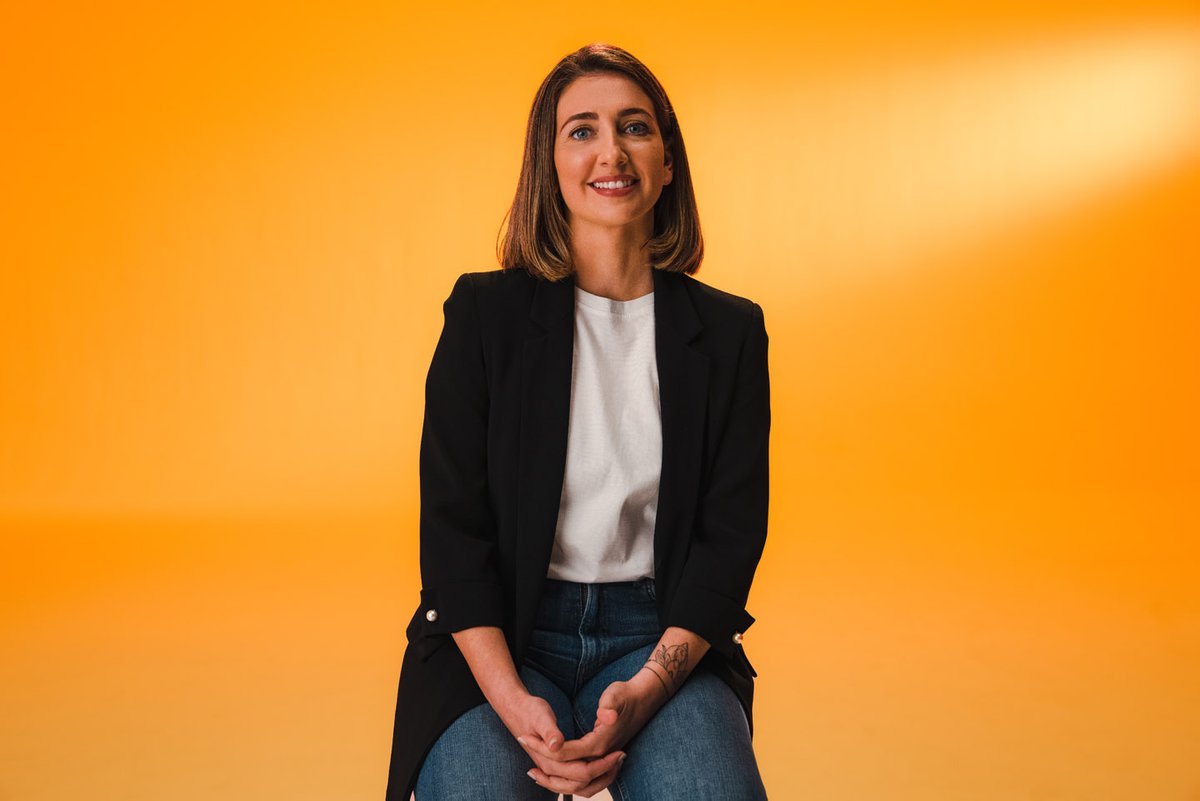 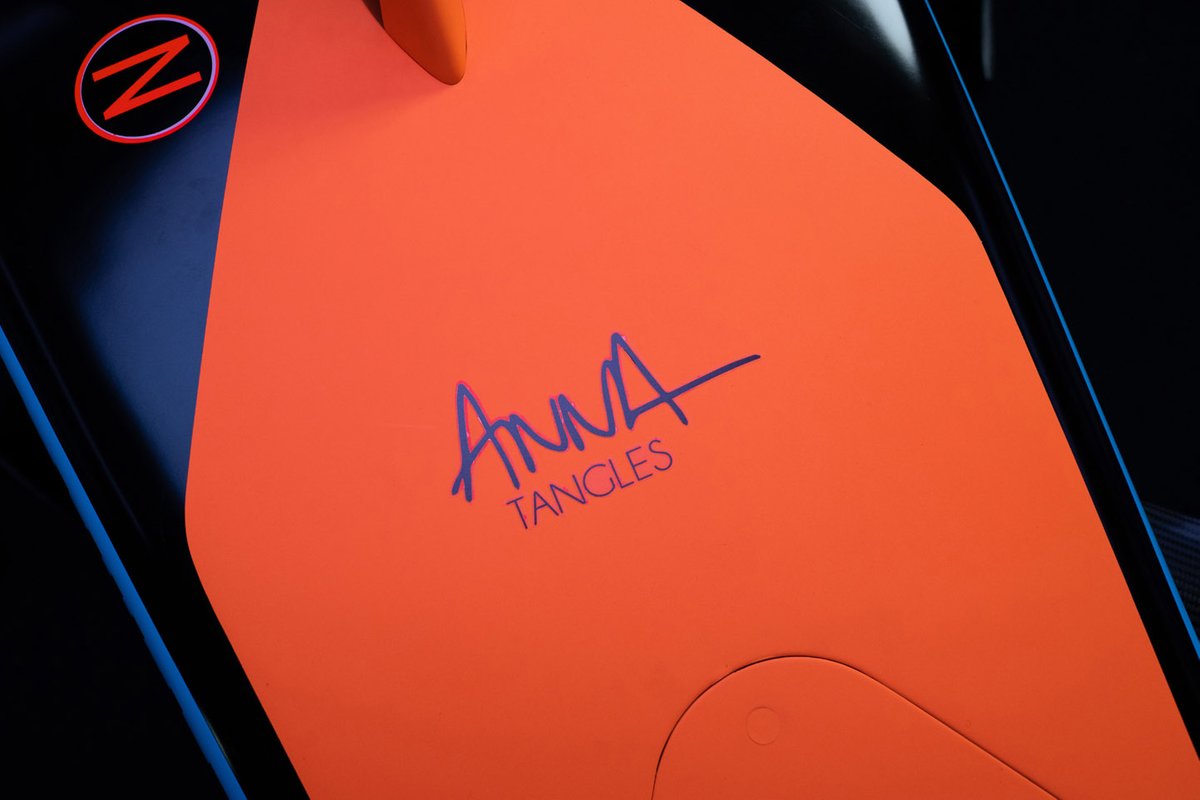 McLaren launched Driven by Change with one of its key sponsors, Vuse, at last year’s race in Abu Dhabi, giving a platform to underrepresented creatives for the race weekend.

For this season’s final round at the Yas Marina Circuit, McLaren has worked with Lebanese artist Anna Tangles to bring a fresh look to the MCL36 car.

Retaining the papaya and blue colours of the team, Tangles’ work features on the sidepods and front wing with swooping, flowing shapes that intertwine to give the livery a fresh update.

The patterns replace the usual block colours that feature on the car while in-keeping with the wider livery and design.

The livery was revealed on Wednesday night on Yas Island in Abu Dhabi before running on the cars of Lando Norris and Daniel Ricciardo through the weekend, the latter in his final appearance for the team.

“As a lifelong F1 fan, I never believed that I would one day have my artwork showcased at a grand prix, and it’s all thanks to Driven by Change,” said Tangles.

“I dedicate my spare time to training and encouraging other artists, particularly other Middle Eastern female creatives, to embrace their passion and skills, and so it’s a privilege to be a part of a community that supports the same ambition of empowering underrepresented artists in this way.” 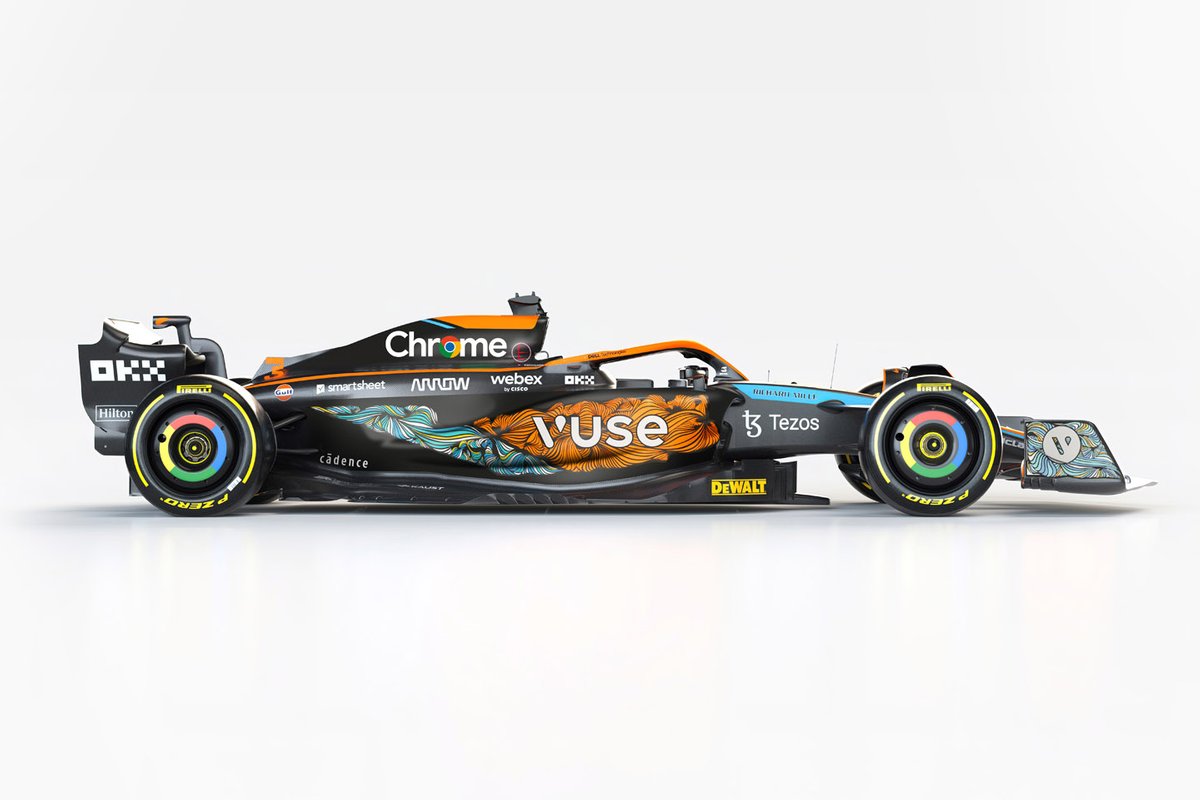 Louise McEwen, the executive director of brand and marketing at McLaren, added: “We are delighted to represent an emerging artist’s design on our race cars once again, championing creativity together with Vuse.

“Anna Tangles produces stunning artwork and has a powerful story which perfectly embodies the spirit and values of the Driven by Change campaign.

"The initiative is building a legacy which we are excited to continue driving, using our global platform to amplify the talent of emerging creatives.”

For the 2021 race, McLaren ran a design by UAE-based artist Rabab Tantawy to debut its Drive by Change campaign.