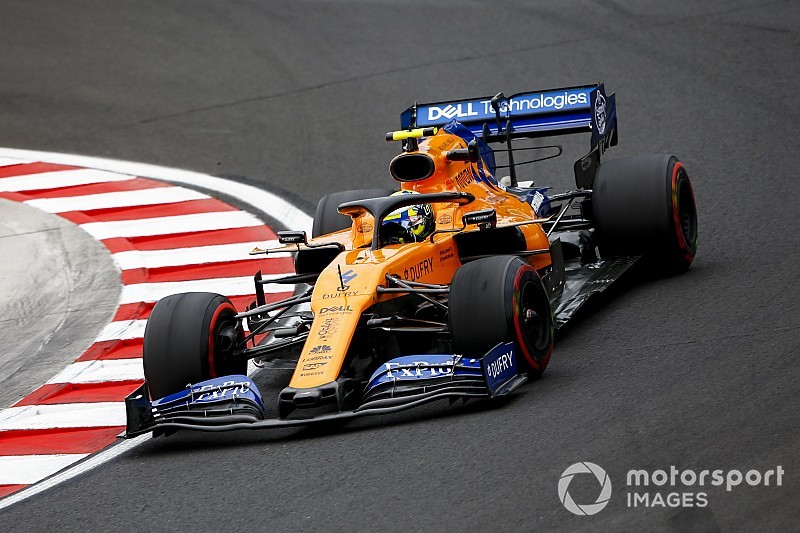 Lando Norris says the scale of McLaren’s Formula 1 operation is “pretty insane” and added pressure to his rookie season, particularly in the early stages.

Norris stepped up to F1 after finishing second in Formula 2 last year, forming an all-new driver line-up for McLaren alongside Carlos Sainz.

He qualified eighth on his debut and scored points on his second start by finishing sixth in Bahrain, and has admitted to feeling more “relaxed” about what is expected of him as time has passed.

Asked by Motorsport.com how impressive the size of McLaren has been as an F1 rookie, Norris said: “It’s pretty insane. Especially McLaren, how nice everything is and how many people are there.

“It’s at the higher end compared to the majority of the teams.

“Every day I walk in, it’s always awesome. I’ve spoken to a lot of people, aerodynamicists and guys in different bays or the carbon shop or trim shop or whatever, it’s always cool and always find out something more.

“It does add a bit of pressure at the same time, knowing all of these people there relying on Carlos and myself to do a good job.

“It puts more pressure on you but it’s a pressure that’s gone away more and more, in a good way.

“I did the first race and I was like ‘I’ve got a lot of people expecting things’.

“It’s the same now, but I’m more relaxed on that side, and more confident in my own driving, that I can do a better job and I won’t disappoint them.”

Norris is 10th in the championship after 12 races this season, with a pair of sixth-place finishes his best results.

He graduated to F1 after a junior career rapidly progressing through categories from Formula 4 (MSA Formula) to F2, via Formula Renault Eurocup and European F3.

Norris has not previously spent more than one year in a category or in a series that permits car development and he said he finds “quite a bit more” responsibility in F1.

“Everything I say now, a lot of it together with Carlos, and complain about is stuff they might have an upgrade for in three, four or five races time,” Norris said.

“In F2 you don’t have upgrades, you make tweaks here and there, but it’s nowhere near on the level F1 is.

“A lot of the stuff I say this year, next year [it] will have a big effect as well." 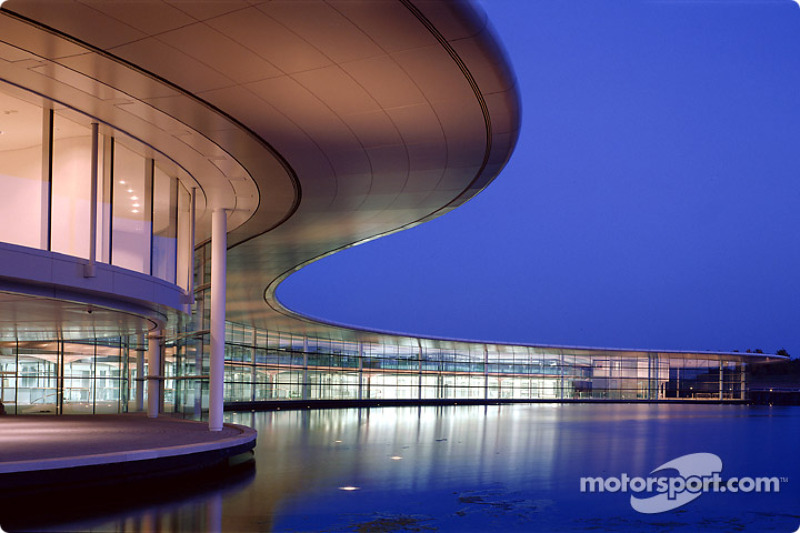