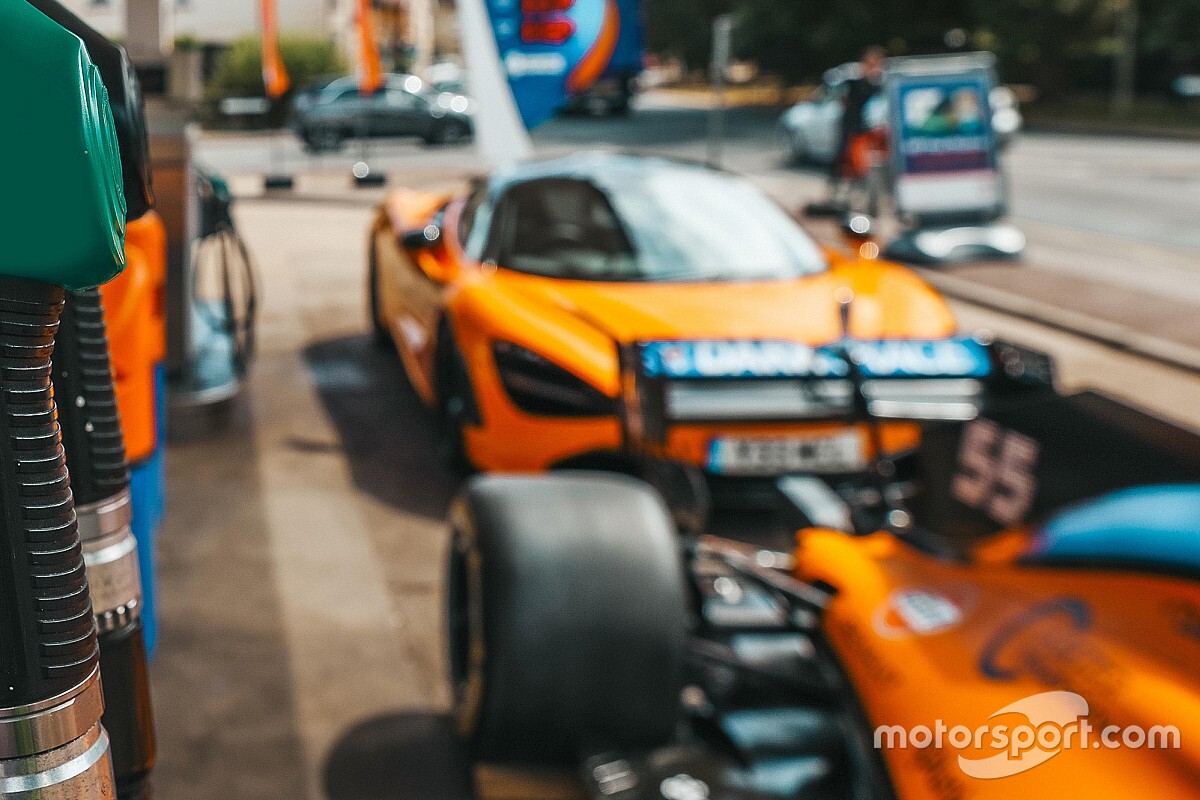 McLaren is set to bring the iconic Gulf Oil brand back to Formula 1 as part of a new sponsorship deal.

Images of a McLaren showcar on a photoshoot at a Gulf-branded petrol station began circulating on social media on Thursday.

With Lando Norris and CEO Zak Brown taking centre stage, the McLaren car was spotted with the famous Gulf logo on the engine cover – suggesting that the team had concluded an agreement with the company and was preparing promotional material.

The team’s previous sponsorship deal with oil and fuel supplier Petrobras had been terminated at the end of last year, and the Woking-based outfit appears to have wasted little time in finding a replacement. McLaren declined to comment about the nature of the photoshoot nor of any potential partnership with Gulf.

However, the team posted a teaser image on Twitter that featured the Gulf logo from the shoot – albeit blurred out.

Pulling off a deal with Gulf would mark a renewal of a partnership that goes back to the origins of McLaren. In the 1960s, Gulf Oil sponsored Bruce McLaren’s efforts in F1 and in the popular Can-Am sports car championship.

The Gulf logo went on to become one of the most well-known in motor racing. It featured heavily in the 1971 movie Le Mans, with Steve McQueen driving for the Gulf-backed Porsche team.

The company went on to enjoy numerous victories at Le Mans, and in the 1990s it renewed a sponsorship partnership with McLaren and the privately-owned race team run by Ray Bellm.

The Gulf McLaren F1 GTR was dominant in sportscar racing at the time, winning the 1996 BPR Global Endurance Series and the GT Class at Le Mans in 1997. 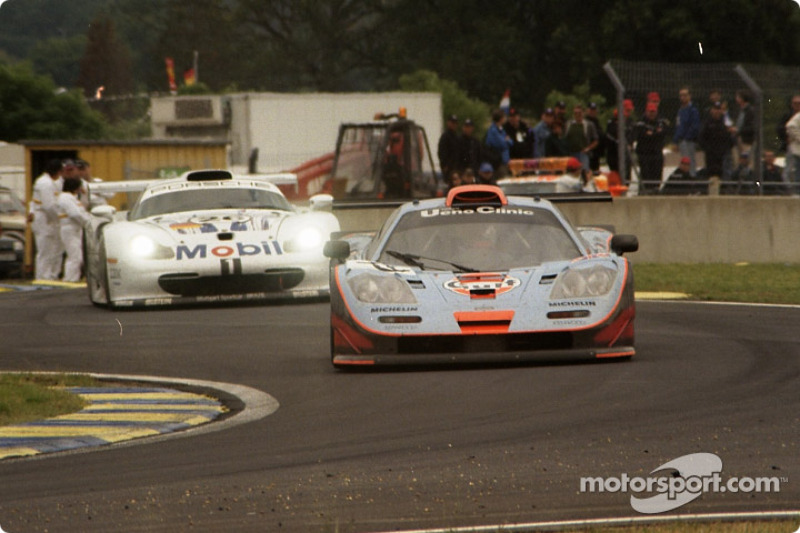 Willy T. Ribbs: F1 "light years" ahead of US racing in diversity