McLaren says addressing its weakness in slow-speed corners is a ‘high priority’ as it knuckles down to eke further gains from its car.

The Woking-based outfit has made good progress with its new MCL34, but it has been aware since the start of the campaign that an area where it is behind other cars is in slow-speed performance.

With the tight-and-twisty Hungarian Grand Prix looming on the horizon after Hockenheim, McLaren knows that it needs to make a big effort in this area soon if it is not going to find itself losing ground to rivals.

McLaren team principal Andreas Seidl is clear that the team is pushing for improvements in all areas of the car, but says that the slow speed deficit is a main focus point.

Asked by Motorsport.com how much of a priority it was sorting the slow speed issue before the next two races, Seidl said: “We know that this is, let's say, one of our weak points we're having.

“That's something we continue to address with updates we are bringing. Of course it's high priority in addition to, let's say, increased performance overall in all areas.” 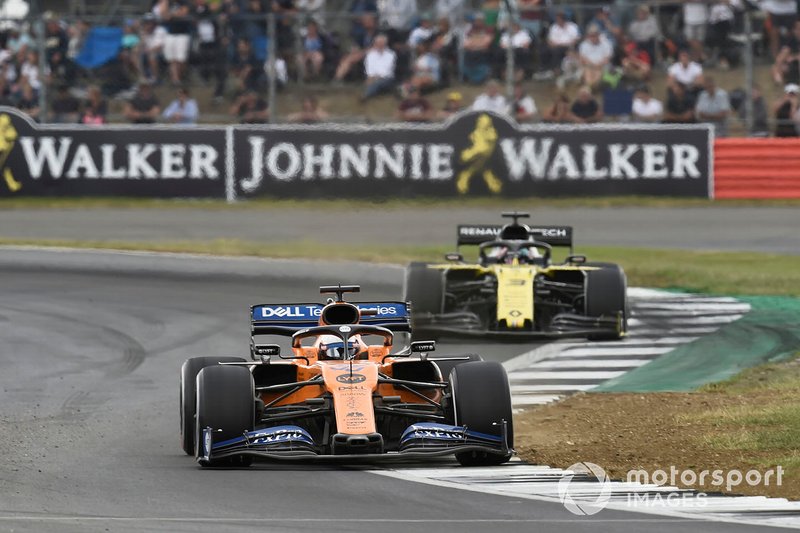 Seidl said that while McLaren has looked better in medium and high speed corners, it needs to make gains in all aspects of car performance if it is to close the gap to the cars ahead. That’s why the team has been diligent this year in understanding its car and experimenting with setups to try to understand where the strengths and weaknesses of its package are.

“It's the natural understanding of the car with each practice, qualifying, and race you are doing - working out the weak points you are having and giving inputs to the development back home in order to address the weak points,” added Seidl.

“But at the same point this goes parallel with the overall performance work. The fact is, the gap is still huge to the front and it's not just one specific area where we need to improve.”

Renault’s Daniel Ricciardo said at the British Grand Prix that the combination of McLaren’s high speed strength and his own team’s slow speed advantage would make a strong package.

“I think actually if we can take some of their high-speed [advantage], and they take some of our low-speed, then I think you are looking at a pretty decent race car,” said Ricciardo, when asked about the differences between the two Renault-powered teams.

“We are decent in the slower stuff. It is exciting looking at Budapest, but we have to try to figure out the high-speed stuff.”

The astonishing story behind the Rich Energy saga

Honda surprised to be so close to top F1 teams