McLaren "put money where its mouth is" with Ricciardo 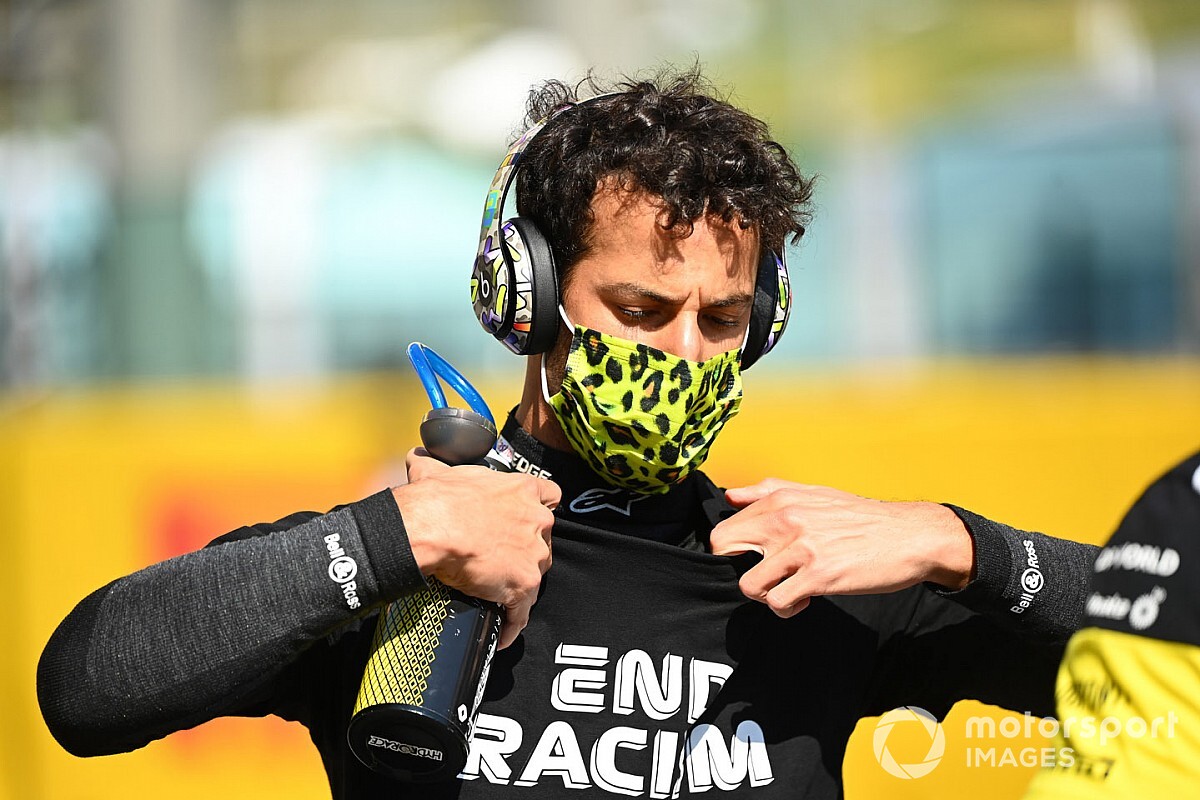 McLaren boss Zak Brown says he "put his money where his mouth is" to woo Daniel Ricciardo to the team for the 2021 Formula 1 season.

Ricciardo signed for McLaren back in May as part of the raft of driver movements sparked by news of Sebastian Vettel's impending Ferrari exit.

It was the second time McLaren tried to sign the Aussie, Brown making no secret that he approached Ricciardo to replace Fernando Alonso for the 2019 season.

Ricciardo decided against a McLaren move at the time, opting to sign a two-year deal with Renault, which had finished two positions higher in the 2018 constructors' standings, instead.

According to Brown it was no great surprise that Ricciardo went elsewhere at the time given the squad's lean run of results.

However he reckons it also helped him get second time lucky with a Ricciardo deal, McLaren's upswing in results proving to the driver that there was nothing hollow about the promises he made in 2018.

"A couple of years ago we were coming off a horrific season, one of our worst in McLaren history," Brown told the In the Fast Lane podcast.

"Really all I could do at that point was promise, or make claims, to Daniel on what my intentions were.

"I think, understandingly, he went 'it all sounds good, but you are coming off one of one of the worst seasons in McLaren's history'. Ultimately it didn't get him over the line for those reasons.

"I think a year on he was able to see I put my money where my mouth is, so to speak, and the results were coming."

While Ricciardo said back in June there was no "one deciding factor" to his decision to leave Renault for McLaren Brown isn't so sure. He feels that hiring ex-Porsche technical guru Seidl played a big part in getting Ricciardo to sign on the dotted line.

"He's a huge Andreas fan, I think that had a big part in his decision-making process," Brown said.

"He says 'Andreas is a monster'. And I think he means that in a good way. I think that's ultimately why he made the decision this time around."

The other factor that helped make the Tuscan GP exciting