McLaren "not jumping up and down" over Monaco GP result 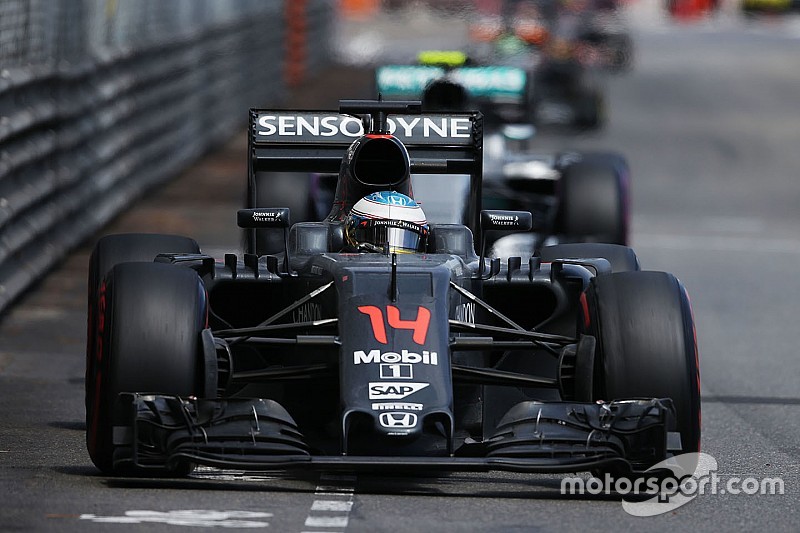 McLaren boss Eric Boullier says that Fernando Alonso's fifth place in Monaco can't disguise the fact that the team still has a long way to go to catch the pacesetters.

The team secured its second double-points finish of the season, with teammate Jenson Button coming home in ninth position.

Boullier said that the result was a useful boost, and at least showed that the team can take its chances when they come around.

"I'm not excited more than this," he told Motorsport.com. "We are here to win races, we made the best of the weekend, we had both cars in the points, which is good. That's it, job done.

"It was a team result. The team did a good job, the drivers drove cleverly and faultlessly, and they managed the tyres.

"It's good for the team and I'm happy for the team. We took the opportunity. But we want more pace, we want to be more competitive."

Regarding expected Honda upgrades, he said: "It's coming, but it's not going to be a revolution.

"We are still not fastest, which is why I'm not jumping up and down."