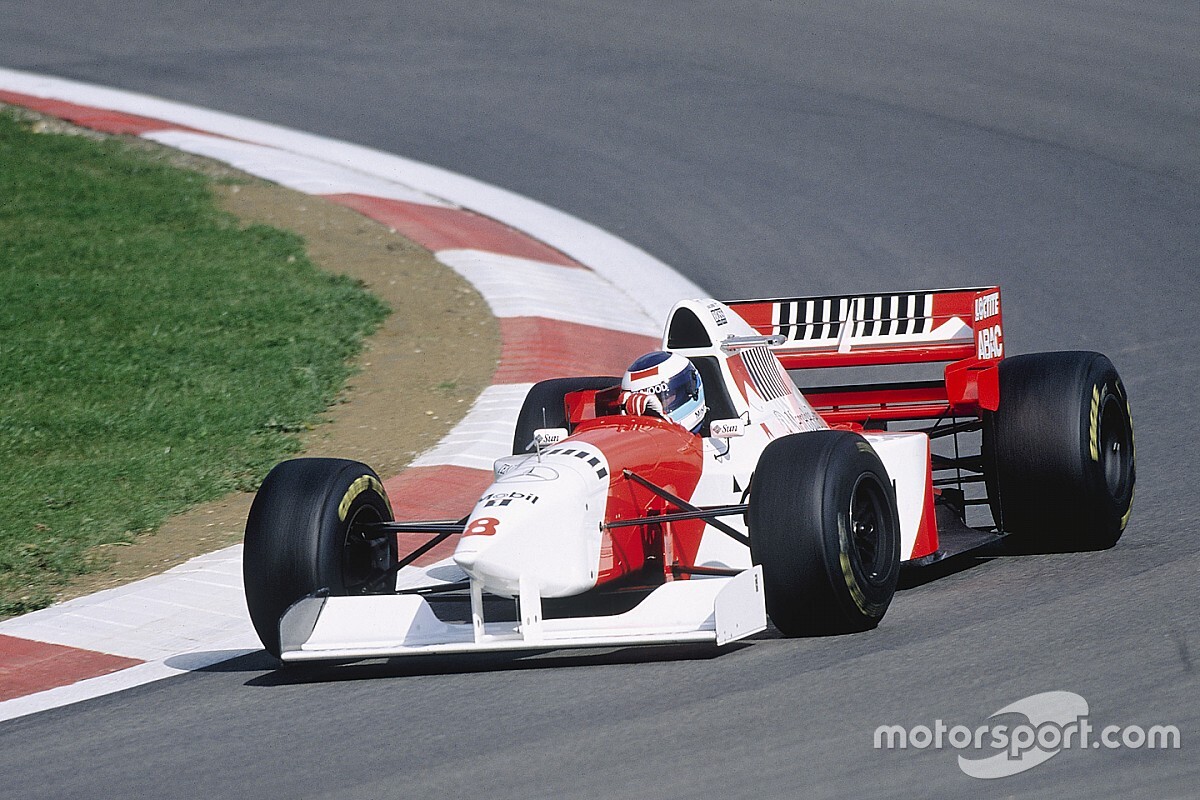 McLaren's first year powered by Mercedes in 1995 was an odd one of numerous driver changes and flashes of true potential of a car it "barked up the wrong tree" with. But it served as an important launch pad to much bigger things...

In 2021, McLaren will rekindle its relationship with Mercedes after a six-year intermission, following three disastrous years with Honda before an upturn in fortunes with Renault - which resulted in fourth in last year's constructors' championship.

But the team's decision to cast away from Renault next year will bring it into a second stint of the famous McLaren-Mercedes partnership - one which lasted 20 seasons in Formula 1 and yielded its most recent taste of championship-winning success back in 2008.