McLaren is targeting improved low-speed performance and a car that’s less sensitive to gusty conditions with its 2021 Formula 1 challenger. 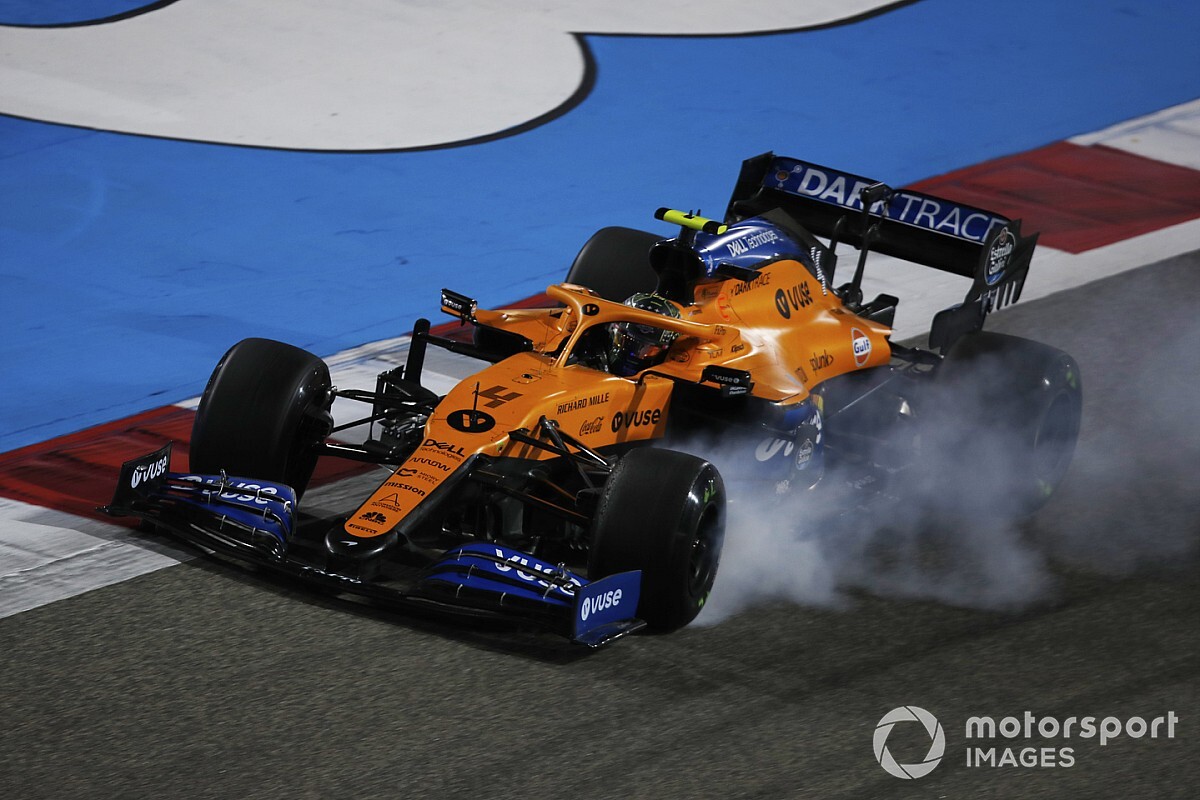 The Woking-based outfit made good gains last year with its MCL35, and has high hopes that a switch to Mercedes power for this season will deliver a step forward in pace.

But beyond the power unit change, McLaren says a core focus for its efforts is to improve its car in two key areas.

Technical director James Key said that the team's 2020 machine was at its best on high-speed corners and when weather conditions were not too changeable.

"I think our strengths have been typically the high-speed corners," he explained, speaking about what weaknesses were being addressed for this year. "Certainly from the beginning of the season, we were very competitive in the medium and higher speed corners.

"Straight line braking has been another strength of ours as well, which benefited us on some tracks – like Austria for example.

"I think in terms of weaknesses, we still need to improve ourselves a bit in low speed. It's not quite as weak as it was [in 2019], and that was one of the big pushes to try and improve that low speed, balance and consistency that we had in certain types of low speed corners.

"Then, in some conditions, the car doesn't perform quite as well as we'd like it to - and that's in some weather conditions or some grip conditions, which we can kind of see in the data.

"We need to understand that actually, but it's not one of those overnight fixes. So that's what we're really targeting. I think if we can iron some of that out, we'll have a more consistent car from one race to the next."

Carlos Sainz and Lando Norris suffered at times last year in gusty conditions, as the MCL35 was susceptible to abrupt balance changes when the wind changed direction.

While getting to the bottom of the problem is not easy to work out through simulation, Key says McLaren has some understanding of what it needs to focus on to get on top of the characteristic with its 2021 MCL35M.

"It has been a bit of an issue for us," he explained. "We think we've pinned it down to one thing, which is just a characteristic of the car that we need to iron out.

"But with all these things, there's no silver bullet – you just have to work on it. But there is an element of probably being a bit more affected by it than others, positively as well as negatively, depending on the direction of the wind.

"Every car, of course, suffers from this. Our drivers have said they've seen cars ahead locking up and having troubles as well [when it is windy], so I think it affects everyone.

"But possibly on occasion, when it's been in the wrong direction or affected a certain corner a certain way, it has had a worst effect on us."