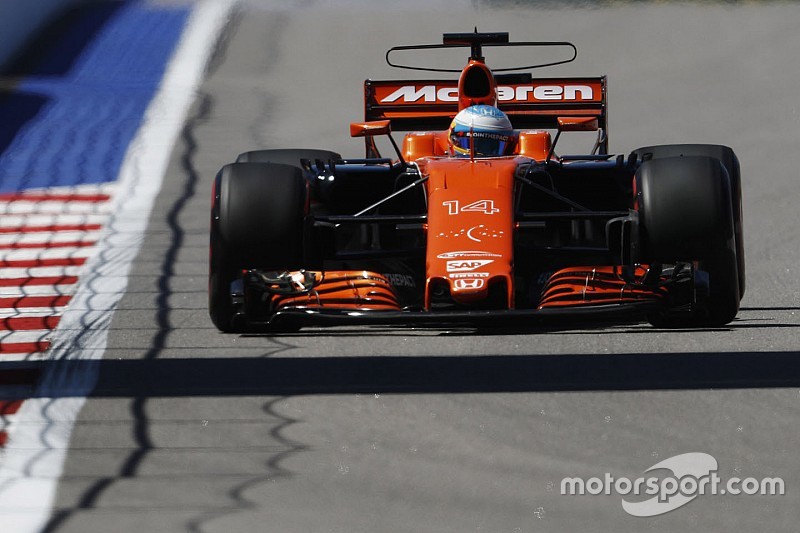 McLaren and Mercedes have denied the claim by TV pundit Eddie Jordan that a deal has already been done for the Woking team to switch from Honda power for the 2018 season.

The two parties have been linked to a possible reunion for some weeks as an inevitable consequence of Honda's ongoing struggles, and the necessity for McLaren to return to competitive form as soon as possible.

Jordan, who has built a reputation for making predictions that turn out to come true, confidently reported today that the deal has been done.

However, McLaren racing director Eric Boullier was keen to put an end to the suggestion.

"I'm very confident to tell you that Eddie Jordan is wrong," he said when asked by Motorsport.com.

Mercedes boss Toto Wolff told Jordan in a Channel 4 interview that McLaren is capable of resolving its issues without Mercedes help.

"They don't need our engine," said the Austrian. "They have a Honda relationship that is going through a difficult phase at the moment.

"But McLaren and Honda have the resource, the human resource and financial resource, to drag themselves out of the difficult situation."