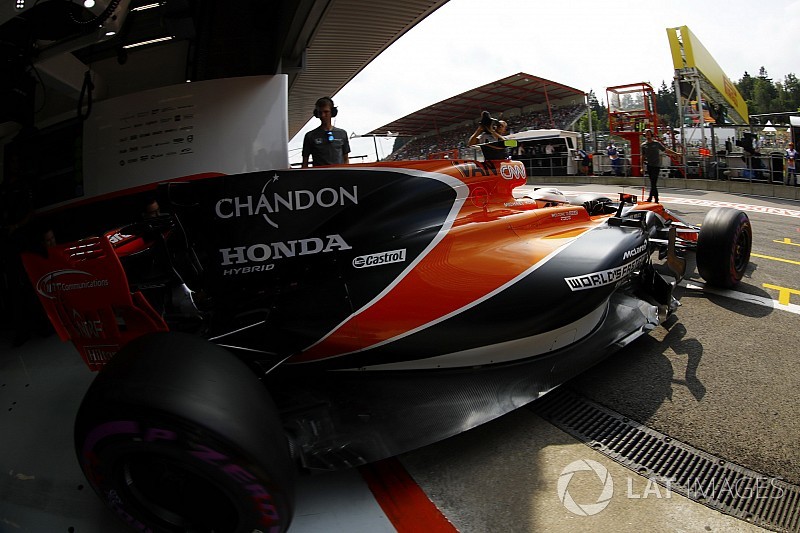 McLaren has reached an agreement with Honda to be released from their partnership and switch to Renault power from the 2018 Formula 1 season, Motorsport.com has learned.

Honda's return to F1 with McLaren has been disastrous since it came back to the grid in 2015, with a lack of performance and constant reliability problems holding the once-successful partnership back during its second iteration.

The relationship has become so fractious during 2017 that it became clear a split was likely, with Renault emerging as McLaren's only realistic alternative.

Sources close to the deal have confirmed to Motorsport.com that McLaren has agreed a three-year deal with Renault, taking it to the end of the current F1 engine regulations cycle in 2020.

It is understood McLaren will get parity on power unit specification with the works Renault team and fellow customer Red Bull, while Toro Rosso's deal to switch from Renault to Honda – freeing up a supply for McLaren – has also been signed.

The McLaren-Renault deal has helped move Fernando Alonso closer to signing a potentially multi-year extension to his original 2015-17 contract with the team.

Motorsport.com revealed over the weekend that Renault had agreed to take Carlos Sainz from Toro Rosso as part of the agreement for Red Bull's secondary team to end its Renault contract early, although it is not yet clear when the Spaniard will make the switch.

Sainz has been linked to making the move before the end of this season, but it is understood that Toro Rosso is keen to hang onto him for the rest of the campaign to boost its own hopes in the constructors' championship.