Promoted content: Motorsport Live, part of the Motorsport Network, is delighted to have joined forces with McLaren Racing to offer fans unrivalled opportunities and access to some of motorsport’s leading events.

This new partnership with McLaren Racing offers fantastic opportunities for fans of one of motorsport’s most iconic names, with a rich history in Formula 1, IndyCar and sportscar competition.

McLaren has won 182 grands prix and eight constructors’ titles during its distinguished history in Formula 1 and is on a journey to add more silverware to its collection.

Part of that journey involves bringing fans closer to the team and celebrating the unwavering loyalty and dedication shown by McLaren’s legion of supporters.

In conjunction with Motorsport Live there will be McLaren grandstands at Formula 1 events in 2019, starting with the team’s home grand prix in Britain.

Further McLaren grandstands will be available at grands prix in Japan, the United States and at the season finale in Abu Dhabi.

Each package includes a weekend ticket for the grand prix in the bespoke grandstand, where you will be able to converse with fellow fans and get your hands on a goodie bag full of McLaren merchandise. 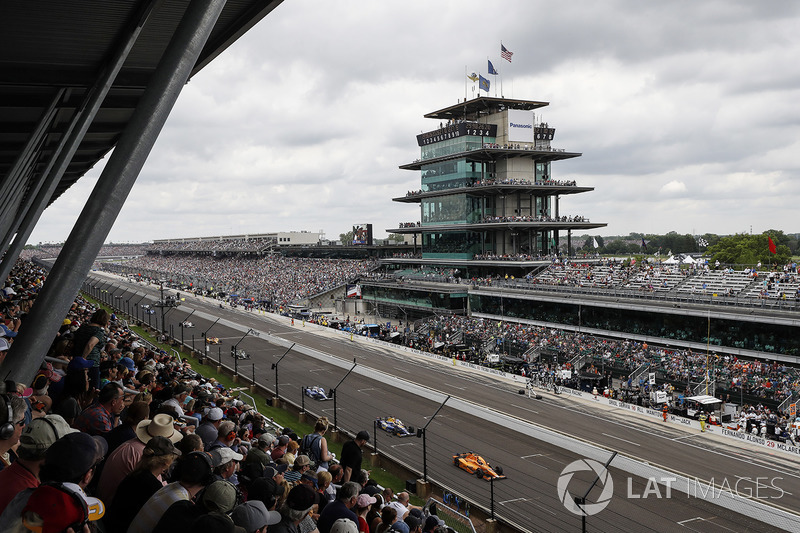 And it’s not just limited to Formula 1, this year McLaren will return to the Indianapolis 500 as part of Fernando Alonso’s quest to secure the Triple Crown, and you too can be part of the journey.

The McLaren grandstand at Indianapolis will provide a unique vantage point of the iconic Speedway, while a Kimoa goodie bag will be yours as part of the package.

For more information about the bespoke partnership between Motorsport Live and McLaren Racing, click here.