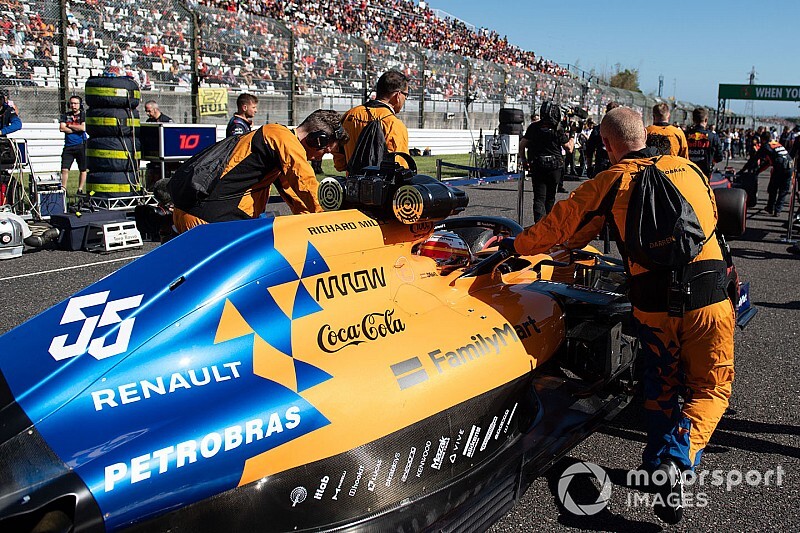 McLaren's sponsorship deal with Brazilian oil company Petrobras looks set to be brought to an official end within a matter of days, Motorsport.com has learned.

Petrobras, which is 64 percent owned by the Brazilian government through direct and indirect means, announced last year that it would be tying up with McLaren from the start of this season with a long-term technical partnership.

But in May, Brazilian president Jair Bolsonaro took to social media to reveal that on his orders he wanted the original five-year partnership to be called off.

"In 2018 Petrobras signed an advertising contract of R$782m with McLaren, valid for five years," Bolsonaro tweeted from his official account.

"At the moment, the company, by decision of my government, seeks a way to terminate the contract."

It is understood that discussions between McLaren and Petrobras to end the deal have been ongoing since, although as recently as the Russian Grand Prix, McLaren CEO Zak Brown said that the team was still open about its future.

"As far as fuel and lubricant, we have a partnership with Petrobras, and provisions in our agreement to be able to continue down that path," he said when asked about its plans for the future.

However, the situation appears to have moved on, with papers published by Brazil's Ministry of the Economy this week claiming that the deal is to be finished.

The document, which ran through the government's financial plans, said: "An unjustifiable Petrobras sponsorship agreement for the McLaren Formula 1 team - worth £ 163 million - has been terminated."

Despite the indications from Brazil, however, McLaren has declined to elaborate further.

A spokesman for the Woking-based team said: "Such matters are commercially confidential and therefore we are not able to comment further at this time."

Abiteboul: 2019 "by far the most difficult season" for me