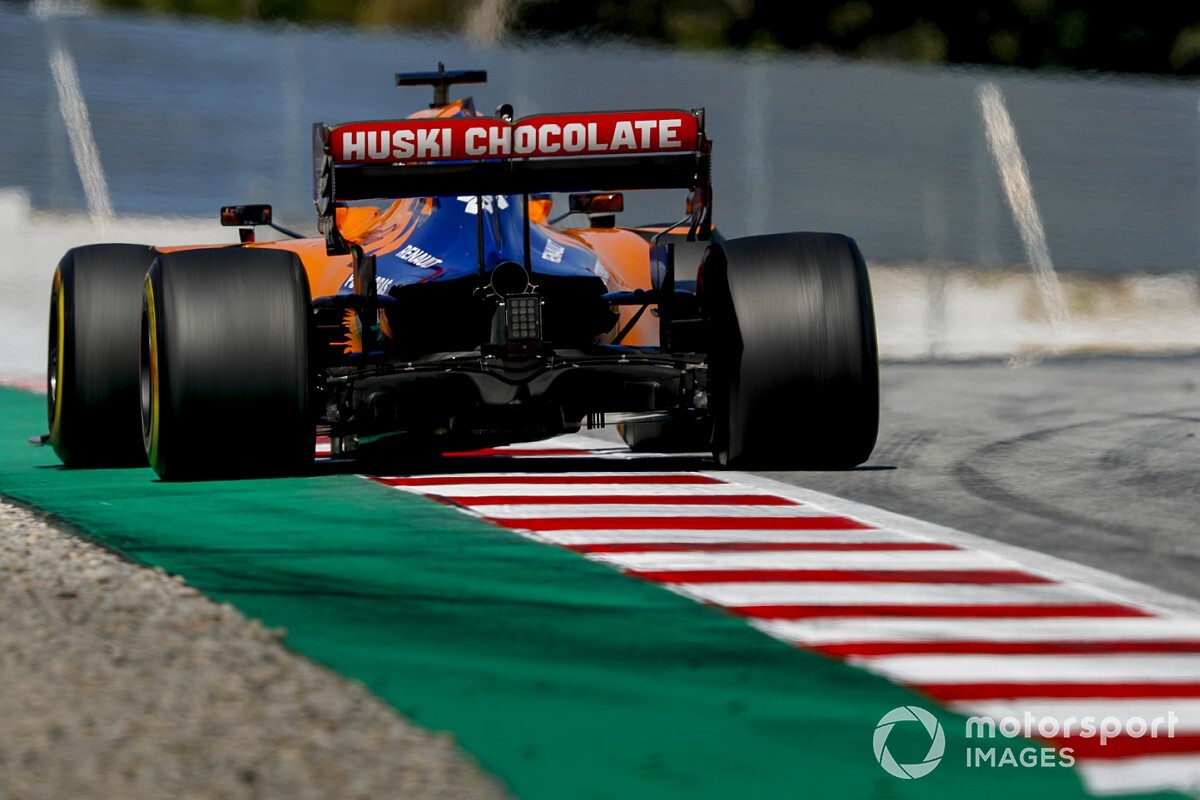 Carlos Sainz says McLaren’s struggles at the Spanish Grand Prix exposed a weakness in low speed corners that must be addressed for the next race in Monaco.

While the Spaniard managed to finish eighth in his home race, he says that things were far from straightforward, with his McLaren giving away too much laptime in the final sector of the Barcelona circuit.

"We suffered a lot," explained Sainz. "We had no pace. We were struggling a lot in the last sector. No rear end in the car.

"I had [Daniel] Ricciardo on my back and I was struggling in the final sector with the rear end and the wind. No feeling with the car at all, just complaining the whole race with the rear.

"Then, after the safety car came out, we executed a good strategy, profited from every opportunity we had to overtake the two Toro Rossos, a Haas and Ricciardo. "

With Ricciardo's Renault team running the same engine as McLaren, Sainz says the experience of battling the Australian has highlighted where his car is lacking.

"We learned we need to improve in the low-speed in the final sector," he explained. "We're not very strong there. Not much more.

"I think the balance was not right in the car, so we need to check something massively. We need to find out why the pace was not there."

The performance of cars in the tight and twisty sector three at Barcelona has always provided a good clue about Monaco form, but Sainz thinks that all is not lost because McLaren was competitive in the low-speed corners in Baku.

"I think we will have our chances like we did [in Spain]," he said. "We didn't find the right balance in the car for the last sector and basically that cost us in qualifying and race pace, but we will go back and analyse why.

Promoted: How the French GP ranks for on-track action