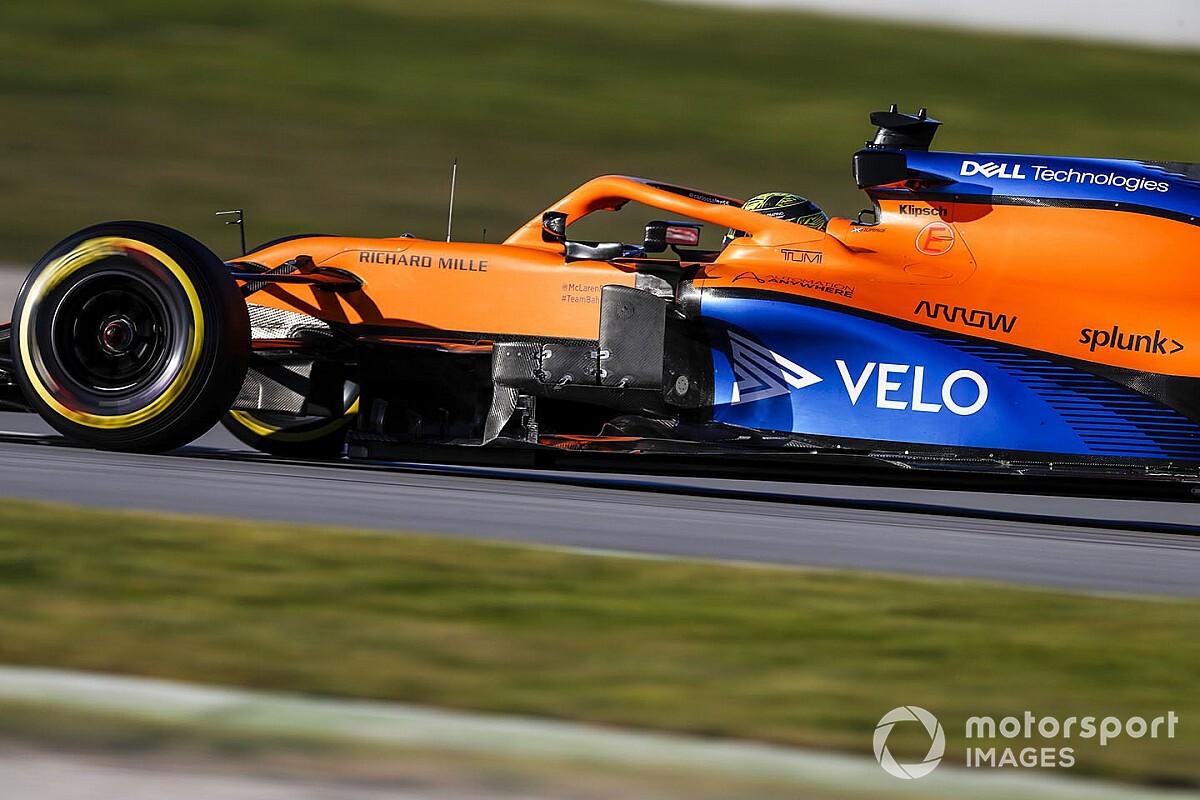 McLaren has agreed a £150 million loan arrangement with the National Bank of Bahrain, which will help ease concerns it had about a short term cash flow problem.

The McLaren Group, which includes both the Formula 1 team and its road car business, has been hit hard by the economic fallout of the coronavirus pandemic.

But an attempt to refinance its operations to help it overcome short-term difficulties hit a road block when a group of creditors resisted attempts for it to raise finance through the release of securities such as its heritage car collection and properties.

The urgency of the situation prompted McLaren to go to court recently to allow its plan to go ahead, with documents revealing that if the company was blocked from the refinancing then it could face major problems.

It suggested that if it could not raise £280 million by July 17 then there was even a risk of insolvency.

"The Proposed Transactions will enable the Group to access the additional liquidity that is required to ensure that the Group can continue as a going concern into 2021," said court documents. "This will provide a significant benefit to the creditors of the Group (by preventing a cash flow crisis and a value destructive insolvency)."

While McLaren was successful in getting its case fast-tracked through the courts, separate talks also opened up with the National Bank of Bahrain to arrange a loan to help it raise funds.

The NBB is 44% owned by the Bahrain sovereign wealth fund Mumtalakat Holding Company, which is a 56% shareholder in McLaren.

On Monday, the NBB issued a statement to Bahrain's stock market confirming that the loan had been agreed and signed.

It said: "The National Bank of Bahrain hereby confirms to the markets that final documentation has been signed and all the necessary approvals have been granted in relation to a GBP 150 million financing facility."

The loan will offer McLaren some leeway in its bid to find the funding it needs through its other refinancing plan, and will also act as a buffer while its operations ramp back up again with racing set to resume in Austria this weekend.

Ricciardo: Renault will take risks with "less to lose"