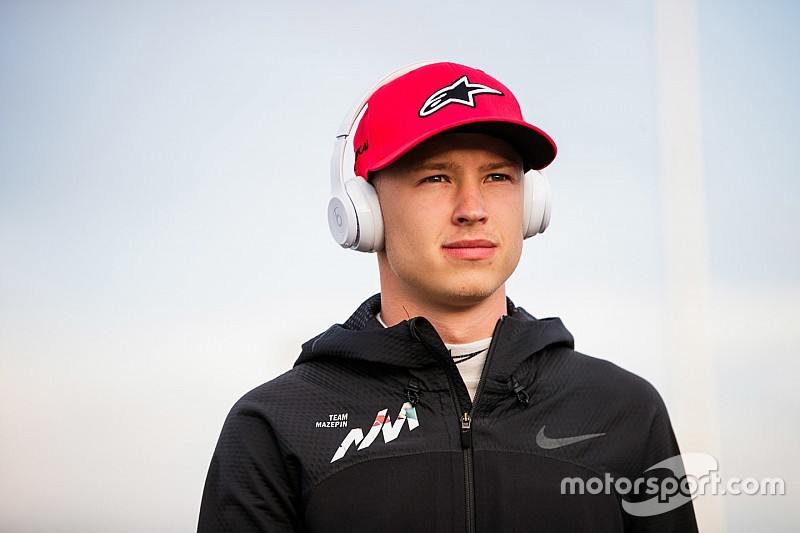 Nikita Mazepin will dovetail his rookie Formula 2 campaign with a private testing programme in a 2017 Mercedes Formula 1 car.

The GP3 race winner and 2018 runner-up will complete 12 days of testing this year in a Mercedes W08.

In terms of official running using contemporary machinery, F1 teams are restricted to just two four-day tests pre-season and a pair of two-day tests during the campaign, plus a tyre test after the season finale.

However, they are also allowed to test cars that were designed and built to the regulations of the three years "immediately prior to the calendar year preceding the [current] championship".

That means as of 2019, cars from the 2015, 2016 and 2017 seasons are eligible for FIA-approved private testing – giving Mazepin the chance to increase his mileage in cars built to the current, higher-downforce regulations.

When Lance Stroll conducted a comprehensive private testing programme with Williams prior to his F1 debut in 2017, he used a 2014 car built to less relevant rules.

The regulations state that such testing may only be carried out with cars "built to the specification of the period" and using tyres "manufactured specifically for this purpose".

Mazepin's testing programme does not mean he has an official affiliation with Mercedes, whose official junior drivers are its 2019 reserve Esteban Ocon and Williams F1 driver George Russell.

Ocon will assist Mazepin at the tests in a coaching capacity.

He has conducted eight days of testing for the team, currently known as Racing Point, over the last three years.