The case brought by Dmitry Mazepin’s company Uralkali against the administrators of the Force India Formula 1 team in the High Court in London has been dismissed. 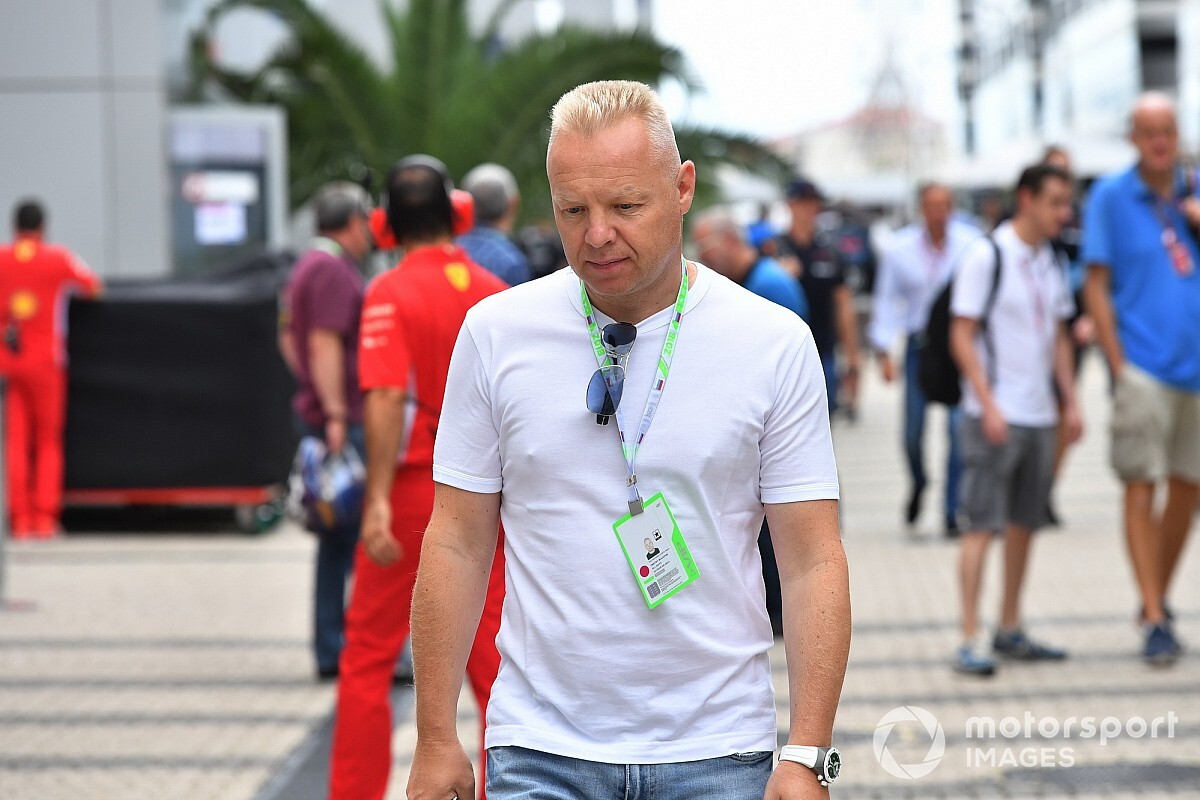 However the Russian chemical company has not given up its claims, and says it will seek to appeal the judgement.

Mazepin, father of future Haas F1 team racer Nikita, was one of several parties in the running to buy Force India when the team went into administration in July 2018, and he put in what he believed to be the highest bid.

With the clock ticking and complications due to the claims of Indian banks against owner Dr Vijay Mallya the process eventually morphed from Plan A, a sale of the shares of the original Force India company, into Plan B, a sale of the assets of the team.

The assets were eventually sold to the Racing Point consortium led by Lawrence Stroll, and in an unprecedented development a new company was formed to take over the team’s entry and run its cars under the new name, with the full agreement of the FIA and F1.

Having lost out Mazepin subsequently began proceedings via Uralkali against Geoff Rowley and Jason Baker of FRP Advisory, the firm that acted as administrator.

In essence Uralkali’s claim was that the administrators had “failed to conduct a fair and proper sales process.”

In addition Urakali said that FRP “conducted the bid process negligently” and “breached an equitable duty of confidence by disclosing confidential information to Mr Stroll relating to Uralkali's bid.”

The case was heard by Mr Justice Miles in the High Court over seven days in November, and in a lengthy judgement issued on Tuesday he dismissed all of Uralkali’s claims.

Mazepin himself did not appear as a witness, and Uralkali was represented by director Paul Ostling. In his judgement Justice Miles made it clear that the key player’s failure to appear in person had not helped Uralkali’s case.

In a statement issued in response to the judgement Uralkali said it will continue to pursue its claims.

The company noted: “Although Uralkali is disappointed with the decision of the trial court, it is pleased that the trial confirmed a number of its prior statements, including the fact that Uralkali’s bid for the assets of Force India F1 team was higher than the winning bid.

“Uralkali intends to seek permission to appeal the decision handed down today and to continue to protect its rights in accordance with applicable legal procedures.”

A statement from FRP Advisory given to Motorsport.com welcomed the outcome: “Mr Justice Miles not only dismissed the Uralkali claims in their entirety he also found that Mr Rowley conducted the sales process ‘fairly and properly.’

“The judgement vindicates FRP’s position from the outset, which is that the joint administrators undertook their duties with efficiency and professionalism and engaged with all parties in an entirely even-handed manner.”