Nikita Mazepin says he feels ‘100 percent ready’ to be battling in Formula 1’s midfield this year if Haas can give him a car that is a good step forward.

The Russian had a character-building 2021 rookie campaign, where he and teammate Mick Schumacher had to battle through a season with a package that had not been developed from the previous season.

But despite making some mistakes, Mazepin feels he has learned an awful lot and thinks his knowledge can be applied to good use if Haas’s 2022 car delivers.

Asked if he felt he was ready to step up to join the midfield battle, Mazepin said: “Of course I am. I feel 100% ready.”

While his chances will very much depend on Haas delivering the progress it hopes it can make, Mazepin thinks that on the occasions he raced further up in 2021 he showed exactly what he was capable of.

“I had a few good battles this year with some faster cars and I felt comfortable,” he said. “For me, mainly fighting with people, I need to know exactly where my rear wing ends and where the front wing ends, so I know exactly how to position my car next to them.

“I feel like I have that confidence. I remember it was very scary in the first race in Bahrain because the cars are very long and wide. But now I'm in a good place, so driving a more balanced car and more predictable car should make it easier and more enjoyable.

“Ultimately for me, when I turn up to a racetrack, it's about going through that purpose of myself and going through racing and actually feeling like you can influence the result. But [in 2021] even if it is a good weekend finishing in front of my teammate, P19, it is a bit difficult to really go home satisfied.” 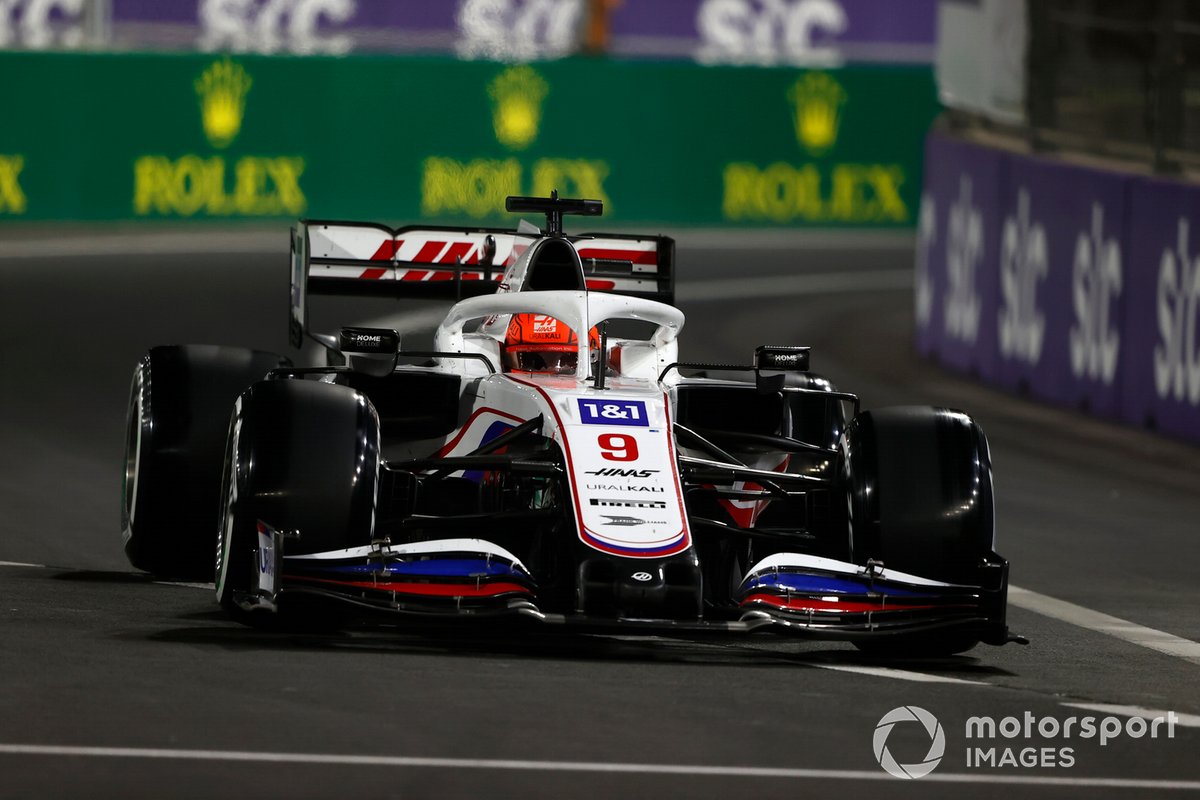 Mazepin says there is no magic bullet that can deliver a dramatic step forward in form in F1, and it is all about constant improvement.

Asked about his biggest lesson of the year, he said: “That you need to eat an elephant bite by bite. F1 for me seems very similar.”

He added: “I think overall it [the season] was positive. We made huge steps forward in my confidence and in my understanding from the point where we started.

“I've had very good races in the beginning of the year, then some difficult ones and then some good ones as well and some difficult ones. So you know, life in F1 isn't consistent to anyone. But we always knew what we were going into, and '22 is the year when we put things together. And I think I'm in a good place to do exactly that.”

The science F1 must defy to prevent Spa shambles repeat