Haas Formula 1 driver Nikita Mazepin has explained what happened in a video that emerged of him on social media appearing to confront bouncers in Mexico.

In the days following Sunday's grand prix at the Autodromo Hermanos Rodriguez, a video was posted to social media appearing to show Mazepin confronting bouncers during a night out.

But Mazepin explained on Thursday ahead of the Sao Paulo Grand Prix that he was clearing up a situation that saw one of his team members not be let in, and that it was quickly resolved with no-one getting kicked out of the nightclub.

"I think the situation from my side was really clear," Mazepin said. "Definitely nobody was kicked out. I was upset because one of my engineers was leaving.

"I invited everybody from the team to see me and one of the members wasn't let in, unfortunately.

"So, yeah, I cleared that up. It took about three or four minutes. And everybody was in, and actually it was a very good party. We stayed for quite a few hours."

Haas F1 team boss Gunther Steiner said on Thursday that he was yet to see Mazepin and ask about the video, but that he had been made aware of it and he thought it was nothing more than a disagreement. 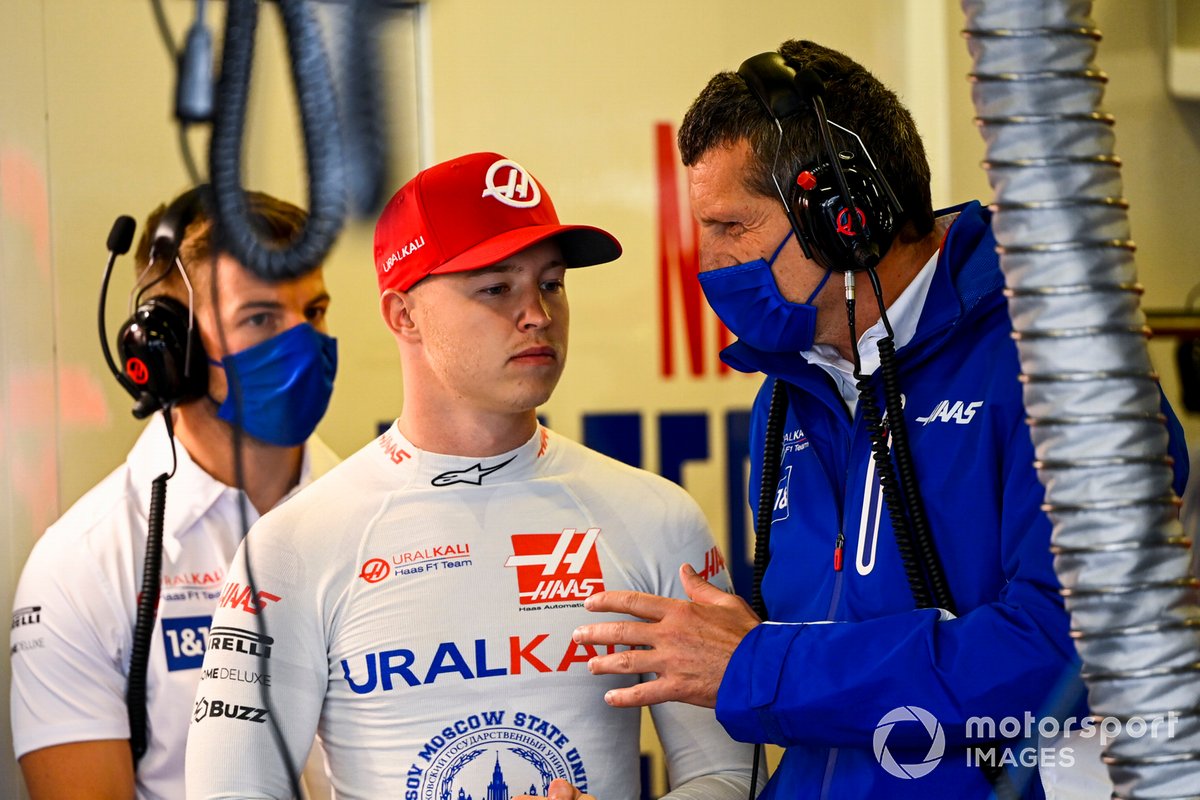 "This was more like a verbal argument about something," Steiner said.

"I haven't spoken with him yet because I haven't seen him. But I think it was more like he couldn't get access somewhere and just tried to make his point."

Mazepin sparked controversy last December after a video was posted to his Instagram stories showing him groping a woman's chest, leading to condemnation from his Haas team, the FIA and F1. Haas dealt with the matter internally over the winter.

Asked if he thought drivers had a harder time now that everything could be filmed and posted on social media, Steiner said: "Absolutely.

"Everything what is done, whoever does it, is immediately filmed from somebody.

"And then Nikita, I think he has got a reputation, and it's even [more] played up I would say. So it isn't made any easier for him."