© 2021 Motorsport Network. All rights reserved.
TV Buy tickets Store
Previous / What F1 can learn from IndyCar's downforce U-turn Next / F1 future: A big Five weeks to decide what's in and who's out
Formula 1 / Breaking news

Felipe Massa believes former team Williams is paying the price for putting money first in some of its decisions for this year, although he hopes it can bounce back in Formula 1 soon. 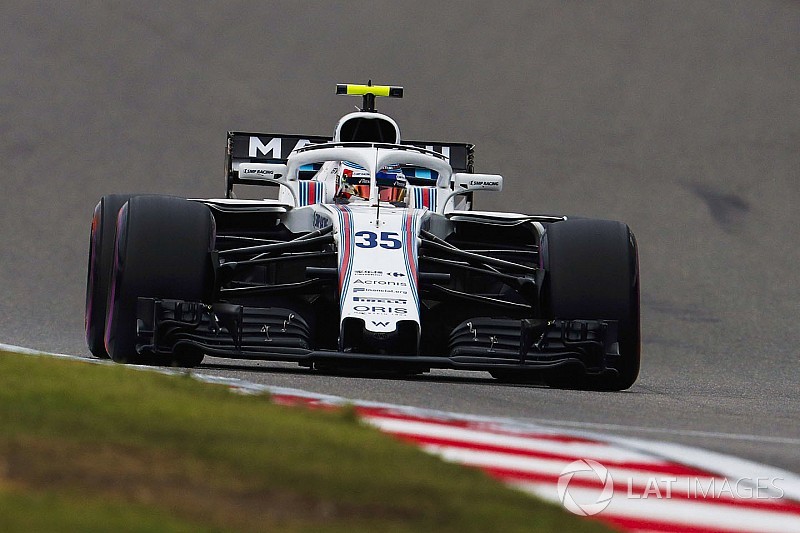 Williams has endured a tougher than expected start to 2018, and is the only team that has yet to score a point in the first three races of the campaign.

Massa, who retired from F1 at the end of last season and was replaced by Sergey Sirotkin, believes the difficulties that Williams is facing can be traced back to it not having the kind of money that is enjoyed by the big manufacturer teams.

The Grove-based outfit announced this week that it had enjoyed a slight increase in revenues for last year, but was aware of the gulf in spending between it and the major squads.

And its lack of freely-available resources has played a part in prompting it to take the inexperienced but well-backed duo of Lance Stroll and Sirotkin rather than well-paid superstar drivers.

Speaking to Motorsport.com at last weekend's Rome Formula E race, Massa said: "It's true that the team was suffering from the financial situation and I think they made decisions for 2018 putting money first.

"But this is not enough to make a competitive championship.

"All I can say is that I came out with my head held high. I have a good relationship with everyone at Grove and I hope that the best for the team comes out as soon as possible.

"But I can add that I'm happy to have made my decision last year."

When asked if, based on Williams' current struggles, his retirement from F1 was perfectly timed, he said: "Yes. I chose the right time and now I'm enjoying my life. I hope Williams can recover."

Reflecting on the battle at the front of the grid, Massa said that he surprised at the early season success of Ferrari.

"To tell you the truth I didn't expect it," he said. "I expected Mercedes to be far ahead of Ferrari, and I think even Red Bull could be fighting them.

"On the other hand, what we saw in the first races, was great for the sport because we did not see just one team winning.

"I am happy that Ferrari has started well. In the Maranello team they have made several changes in the last two years and many thought they were backwards.

"On the other hand, at the Cavallino, they have shown that they have a large group that knows how to work very well. This makes me happy because I've always been a Ferrari fan."

What F1 can learn from IndyCar's downforce U-turn

F1 future: A big Five weeks to decide what's in and who's out