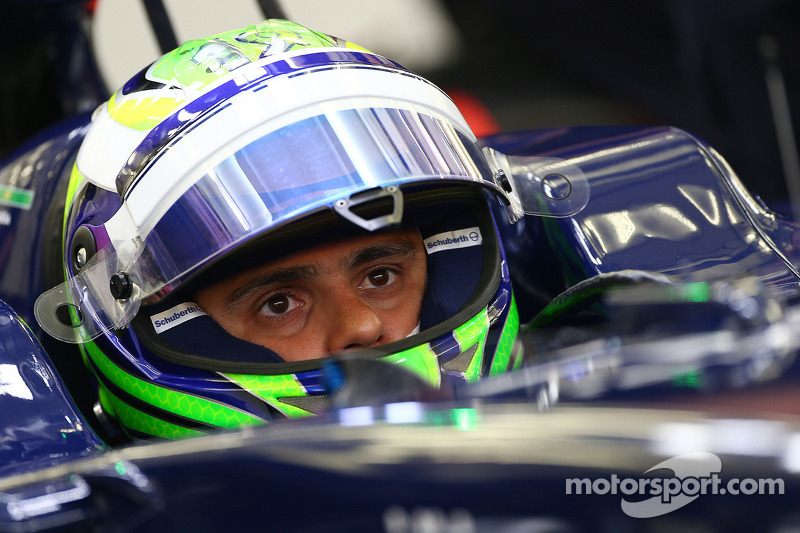 Interesting how everything in the F1 paddock is connected.

Feb.20 (GMM) Felipe Massa kept his talks with Williams last year secret even from his own manager.

The former Ferrari driver said that when he initially made contact with the British team, Williams asked him not to involve his manager Nicolas Todt.

That is because Todt, the son of FIA president Jean Todt, doubles as Pastor Maldonado's manager, whose Williams split - and that of his lucrative sponsor PDVSA - was already in full swing.

"Williams preferred to speak directly with me, because Nicolas was already dealing with the departure of Maldonado, who did not want to continue," Massa is quoted by Brazil's Totalrace.

"I started talking by myself from the race in Japan and we agreed very quickly. But it all depended on the departure of Pastor and so it took a while (to finalise)," he added.