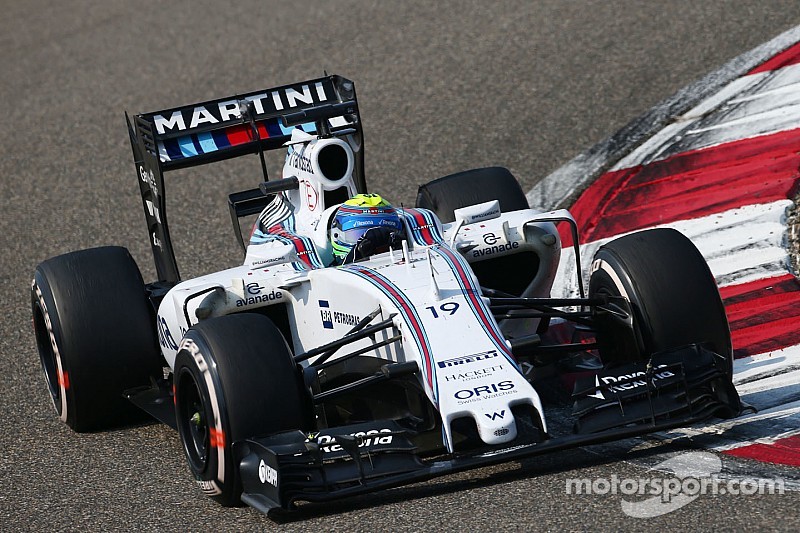 Felipe Massa: "The team performed very well but we just don’t have the raw speed to catch the cars in front."

Valtteri had a good start to overtake Felipe in the opening corners, only be retaken by Felipe before the end of the first lap as the pair battled with Kimi Raikkonen who was able to jump both cars.

For the remainder of the race both drivers managed their tyres and the gaps to their rivals before the race concluded under the safety car.

Rob Smedley, Head of Performance Engineering: "The team did a great job and maximised the performance of car. Fifth and sixth is accurate of the pace we had today. The pitstops were excellent and our race strategy was very good. We just need to continue working on the pace of the car."

Felipe Massa: "We had a good race today and I managed to get the most out of the car. The team performed very well but we just don’t have the raw speed to catch the cars in front. I will work on my start as that is really the only thing that went wrong for us. We have scored the most amount of points available to us today."

Valtteri Bottas: "It was a lonely race for me today. I struggled for race pace throughout, but as a team we got the best result we could have achieved. I would have liked to have kept Kimi behind for longer after getting in front of him at the start, but he made a good move on me to retake the position. There is quite a bit of work to do to catch the cars ahead, but it’s only race three, so there is plenty of time."

Strong result for Sauber in the Chinese GP