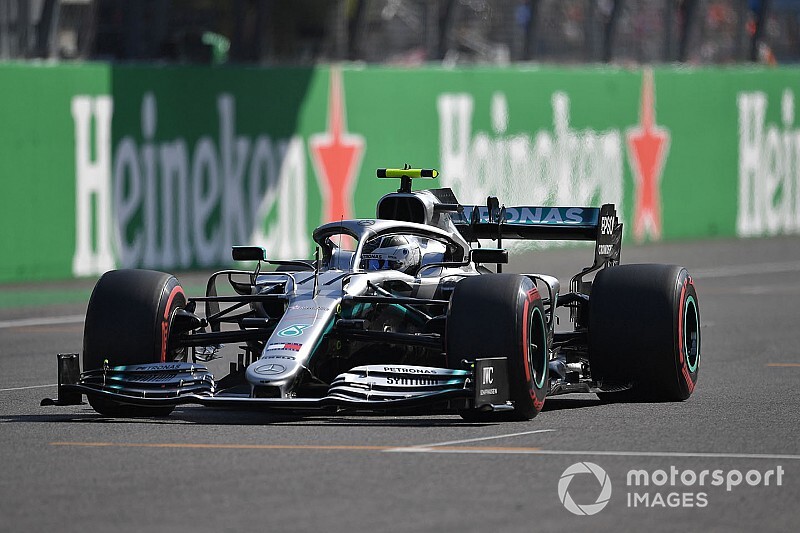 Formula 1 race director Michael Masi says efforts are being made to integrate the twin red flag systems that have on occasion created doubt about whether a driver has completed a qualifying lap before the session was aborted.

In qualifying for the Italian Grand Prix Valtteri Bottas was initially denied a time because the timekeepers believed he hadn't crossed the timing line before the red flag caused by Kimi Raikkonen's crash.

That was quickly rectified when it became apparent that he had made it, and the Finn's time was reinstated.

The FIA uses two red flag buttons, one operated by Masi himself, and one by his deputy and race control systems manager Colin Haywood, and that can contribute to a split-second difference between the operation of the various red flag signals.

"It is the similar issue we had in Baku earlier this year," said Masi. "It is something we have been looking at and it is not as easy as everyone thinks, having two completely isolated systems talk to each other.

"In its simplest form the start light panel is what is connected to the timing monitors, so that is the complete lock down system, and I effectively hit the abort button to signify that which is when the timing stops.

"The other end of the light panels for red flags and VSC and SC, is what Colin does as part of his role, so effectively two separate human inputs that need to go across.

"We have been looking at and continue to look at the manner in which the two can talk, it is not as easy as solution as we would like, not something that, contrary to popular belief has been ignored.

"It is more that the boffins are looking at it effectively and trying to get the two to talk to it together."

Masi said the delta between the two systems being operated in the Bottas case was just 0.6s: "I think if we look at it realistically in that context, we are talking of a difference between two humans who are pressing two different things, on two different desks."