Horner was called to the Qatar GP stewards after mentioning a “rogue marshal” in a TV interview when discussing the Q3 yellow flag incident that led to Max Verstappen earning a five-place grid penalty.

The marshal in question waved yellow flags at the last corner in the closing moments of Q3 after Pierre Gasly went over the kerbs, lost his front wing, and suffered a puncture.

Horner apologised and was given a warning, and he also agreed to take part in a stewards’ training programme that takes place early next year.

Masi, who has ultimate responsibility for track officials at each venue on grand prix weekends, made it clear that he wanted to set a precedent and said he would "defend every volunteer official".

“I think you should not attack any person, and particularly when we have thousands of volunteer marshals around the world that give up a huge amount of time globally,” he said.

“Without them this sport that everyone has very close to their heart, and all of them give up a huge amount of their time, won’t happen.

“I will defend every volunteer official, and every official around every race track around the world, [and stress] that that is not accepted.” 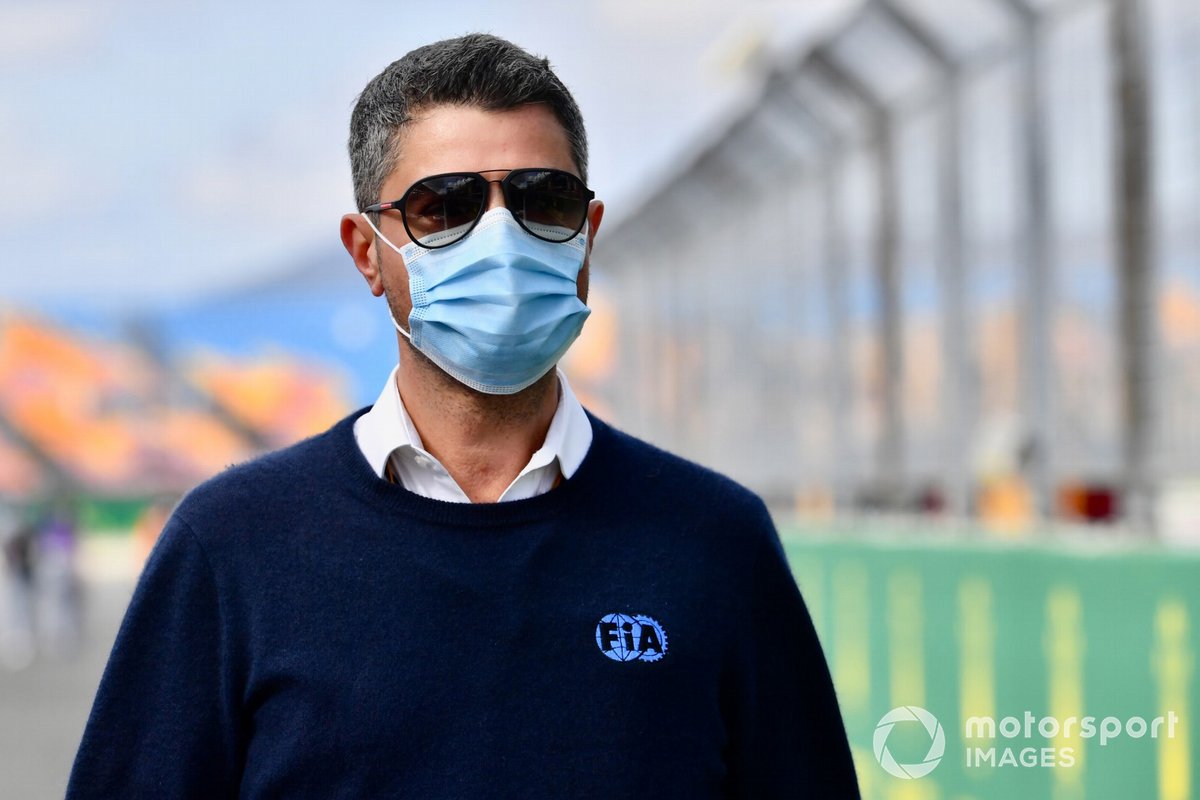 Masi stressed that the marshal concerned was “doing the best in their view, he or she, acting in the best interests of keeping everyone safe on track. And I don’t think anyone should be criticised for acting upon their instincts.”

Masi confirmed that he referred the matter to the stewards after being informed of Horner’s comments.

“Yes I did, it was a race director referral to the stewards,” he said. “I was advised of them, and referred Christian, and Christian was very apologetic for his comments.

“Obviously the steward’s decision was very straightforward, that Christian was very apologetic and didn’t mean to offend anyone, the person in question who was actually waving the flag has been apologised to personally, and Christian to his credit has volunteered to come and be a part of the stewards’ seminar in 2022.

“It’s a two-day stewards seminar, so there’s lots that’s discussed over those two days. There’ll be lots of topics and we might give him a topic to present.”