Red Bull motorsport advisor Helmut Marko wanted to organise a 'Corona Camp' for his team's drivers so they would deliberately get infected with COVID-19. 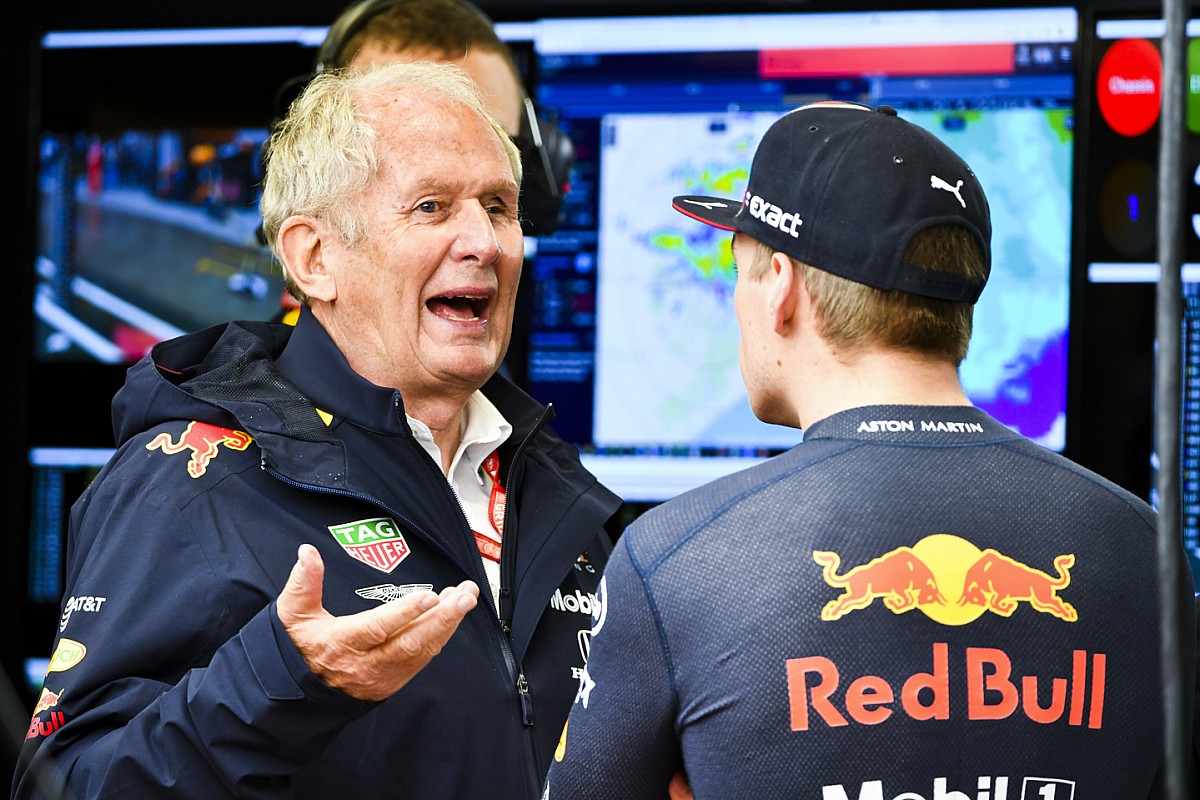 The Austrian, who is known to have been outspoken in his views during his long tenure as advisor to Dietrich Mateschitz, believed that exposing his drivers to coronavirus now would help make them immune in the future when the racing season got going again.

Speaking in a video interview with Austrian television station ORF, Marko said: "We have four Formula 1 drivers, and eight or 10 juniors.

"The idea was to organise a camp where we could bridge this mentally and physically somewhat dead time. And that would be the ideal time for the infection to come.

"These are all strong young men in really good health. That way they would be prepared whenever the action starts. And you can be ready for what will probably be a very tough championship once it starts."

While Marko was convinced of the idea, he said his proposal did not go down well with other factions at Red Bull – so has been abandoned.

"Let's put it this way: it has not been well received", he said.

Marko said that rather than forcing his drivers to get ill and become immune, the focus is now on getting all them fit and focused during this down time.

"Max [Verstappen], for example, I think he drives more races than in a real season. He does sim racing and sometimes competes in several races per day," he said

"At the same time they all have their own physio, which they use for fitness exercises. That's ideal for working out now.

"If there is a racing season with 15 to 18 races, it will be very, very tough. There is no possibility to improve your fitness during the season. So it's actually ideal to use this time now."