Helmut Marko believes Pierre Gasly has no better alternative than staying with AlphaTauri after Red Bull closed the door on a possible return by extending Sergio Perez's Formula 1 contract.

By:
Pablo Elizalde
Co-author:
Christian Nimmervoll
Listen to this article

One-time grand prix winner Gasly has a deal with AlphaTauri until the end of 2023, and said earlier this year that 2022 was probably his final chance to show he deserved to be promoted back to Red Bull, having been dropped to AlphaTauri during the 2019 season.

Since returning to AlphaTauri, Gasly has grown as a driver and has led the Faenza-based squad capably. He scored his maiden F1 win with the team in the 2020 Italian Grand Prix, also taking podiums in the 2019 Brazilian GP and 2021 Azerbaijan GP.

Following Perez's victory in the Monaco GP last week, Red Bull announced a two-year extension to the Mexican's contract that will keep him at the team at least until the end of the 2024 season.

The decision means Gasly will have no option to return to Red Bull when his current deal expires.

But Marko reckons that, even if Red Bull decided to let Gasly go before the end of his contract, the Frenchman would not find a better seat.

"Before the signing, of course, I spoke to Gasly, explained the situation to him and, yes, we'll just have to see what happens with Gasly after '23," Marko told Motorsport.com's German language sister site Formel1.de.

Asked if Red Bull would want to let Gasly go earlier, Marko said: "What would be the alternative?

"I don't think there is any alternative for him at the moment that would be significantly better than AlphaTauri." 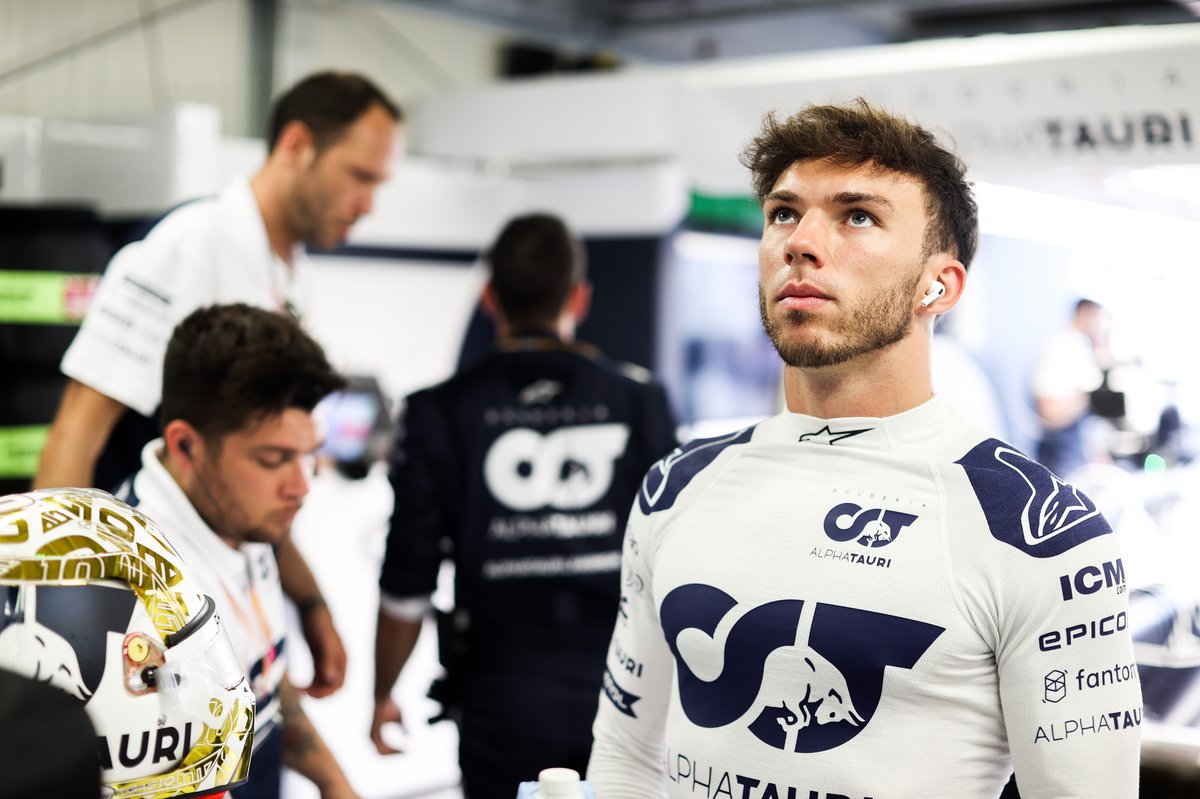 Marko said it was very likely that AlphaTauri would end up retaining both Gasly and team-mate Yuki Tsunoda next year, with Red Bull juniors having to wait longer for a possible opening.

"It's safe to assume that the current drivers are set," Marko added.

"But, I mean, we still have with coronavirus buzzing in the room, so that means replacement drivers can come.

"I don't hope anyone gets hurt, but they'll all have to wait another year."

Asked about the possibility of placing one of Red Bull's juniors in another F1 team, Marko suggested the situation of F2 champion Oscar Piastri was a good example of how hard it is for younger drivers to find available slots on the current grid.

"You can see with Alpine how hard they are struggling with Piastri," he said.