Marchionne warns: "Anyone who doesn't bring results should leave" 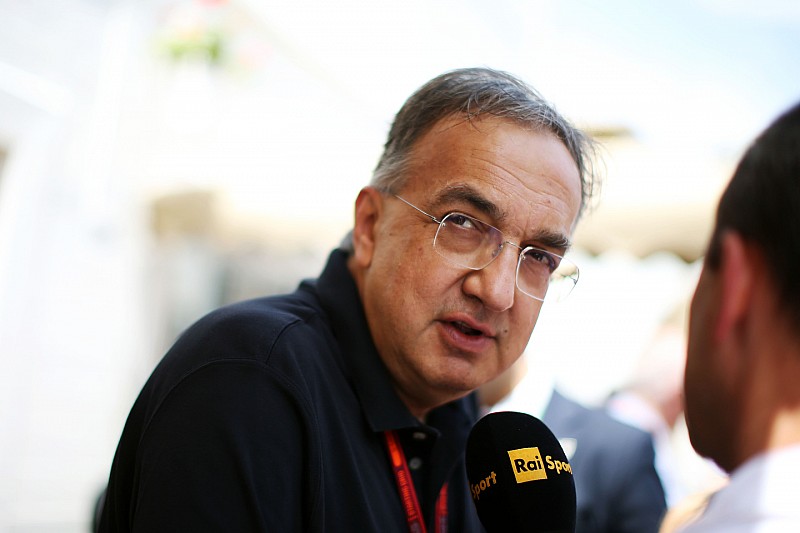 Ferrari president Sergio Marchionne has further ramped up the pressure on his Formula 1 team to deliver results, claiming that anyone not delivering their best no longer has a future there.

Kimi Raikkonen and Sebastian Vettel have enjoyed a return to form at the Belgian Grand Prix after challenging for pole position at Spa-Francorchamps.

That promise – even though they ultimately missed out when both lost time at the final corner on their best laps – appears to indicate the outfit has turned the corner following a recent staffing reshuffle.

Marchionne, speaking at the LUISS University in Rome following qualifying, welcomed the improvement, but was clear that more was needed.

"The second row of the Belgian Grand Prix is not bad, after seeing the mistakes of Raikkonen and Vettel," declared Marchionne.

Reflecting on the new technical structure following the departure of James Allison, Marchionne said: "The impact of the changes that we have made at the team is beginning to be felt.

"But anyone who doesn't bring results should leave. That is a rule that applies to everyone – even me."

He added: "We have an obligation to achieve the goals we have set ourselves."

Hamilton will start from grid after wrong FIA ruling