Manor F1 team to close after no buyer found 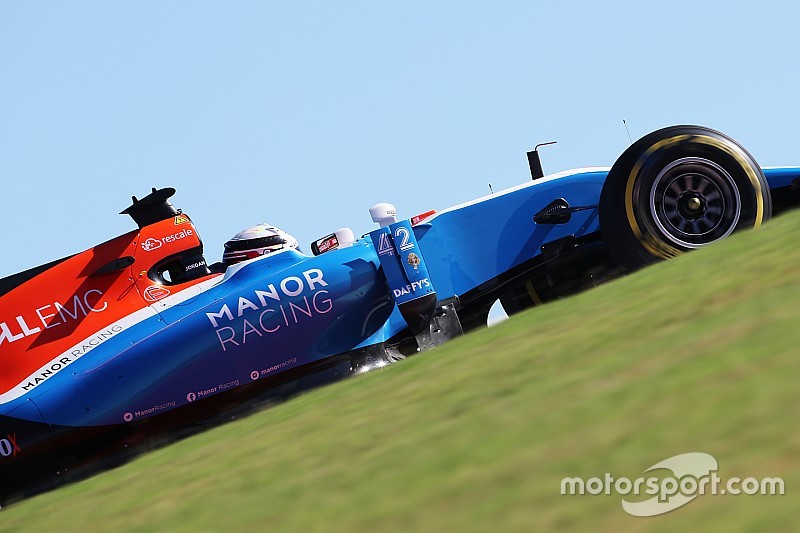 Attempts to find a buyer to save the Manor Formula 1 team have failed, with the outfit to close ahead of the 2017 season.

The Banbury-based outfit went into administration earlier this month after efforts to secure much-needed financial investment had failed to reach fruition.

With time short ahead of the first pre-season test at the end of February, administrators FRP Advisory knew that they were in a race against time to find a buyer.

However, despite interest from potential purchasers – believed to include an Asian consortium – discussions never got far enough for FRP to feel comfortable that the finances were there to save the outfit.

With progress having stalled, FRP Advisory took the decision on Friday to call time on its hopes of saving the team, informing staff that no buyer would be found and deciding that Manor's parent company Just Racing Services would cease trading.

A statement issued by FRP Advisory said: "During recent months, the senior management team have worked tirelessly to bring new investment to the team to secure its long term future, but regrettably were been unable to do so within the time available and were left with no alternative but to place JRSL into administration to protect the best interests of the underlying businesses and in order to continue a search for a buyer.

"Since their appointment earlier this month the joint administrators at FRP Advisory have continued to work, with the support of senior management, to try and secure new investment into the business resulting in negotiations with a number of interested parties. During that period funding was secured to ensure payment of all staff salaries until 31 January 2017.

"Regrettably since the appointment of administrators no investment has been secured in the limited time available to continue the Group in its present form.

"With no sustainable operational or financial structure in place to maintain the Group as a going concern, the joint administrators have now ceased trading JRSL and unfortunately have had to send all staff home from work today Friday 27 January.

"While all 212 staff will be paid on Tuesday 31 January, all but a small handful of staff are expected be made redundant by the end of January."

Although the parent company of Manor – Just Racing Services – will cease trading, the company that holds the right to race in F1 – Manor Grand Prix Racing Ltd., is not in administration.

FRP administrators Geoff Rowley said he was saddened by the decision, which came after Manor had been given fresh hope over the past few seasons under new management.

"It is deeply regrettable that the team has had cease trading and close its doors," he said. "Manor is a great name in British Motorsport and the team has achieved a great deal over the past two years, invigorated under new ownership.

"Operating and running a F1 team to the high standards demanded however requires significant ongoing investment. Just Racing Services Limited was put into administration at the start of January shortly after attempts to sell the business fell through at the last hurdle.

"The administration process provided a moratorium to allow for attempts to secure a long term viable solution for the team within in a very limited time-frame but sadly no solution could be achieved to allow for the business to continue in its current form within what was a very tight time-frame.

"We would like to thank all the staff for their support and professionalism during this difficult process.

"We shall initiate a formal redundancy process for all staff on Tuesday, once they have been paid for the full month of January.

"As joint administrators our immediate focus will be to assist staff who will have lost their jobs and to provide them with the necessary support to submit timely claims to the Redundancy Payments Service."

"Buzzing" Alonso the best driver in the world - Brown