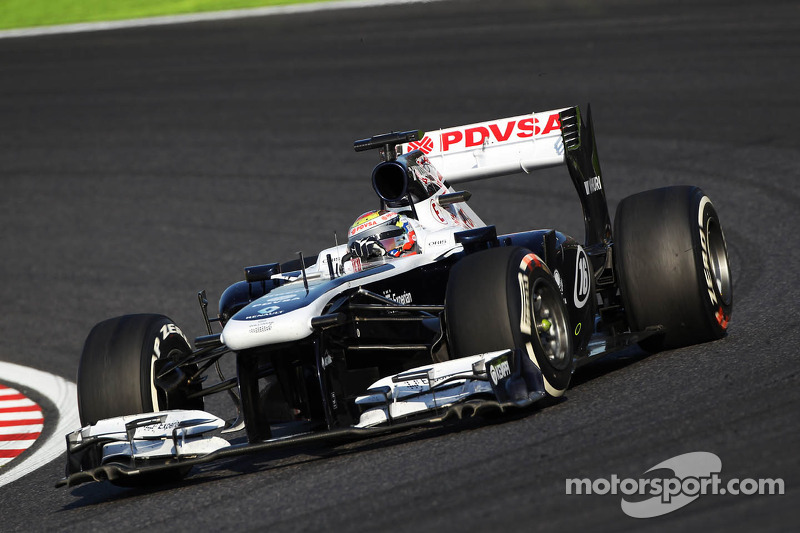 Oct.21 (GMM) Pastor Maldonado has hit back at rumours suggesting his future in Formula One is clouded.

The rumours late last week said the Venezuelan's management had been in complex talks with Williams, apparently because a move to Lotus might be on the cards.

Maldonado, however, is strongly backed by the state-owned oil company PDVSA, who are under contract to Williams for the next two seasons.

But the latest news from Caracus is that government officials have frozen payments to Venezuelan car and motorcycle racers as they investigate a corruption scandal.

Indeed, the PDVSA-backed IndyCar driver EJ Viso missed the Fontana finale at the weekend, but he Tweeted a photo from his hospital bed to prove he was in fact "ill".

Maldonado, meanwhile, wrote on Twitter on Sunday: "I will be in F1 next season proudly representing Venezuela. Hopefully good news soon."

He also denied suggestions of a growing rift between himself and Williams, who have struggled for competitiveness in 2013.

"There is a good relationship (between) driver and team, we have been working day and night to improve our performance and results," said Maldonado.

Another perspective on the Webber/Vettel strategy debate