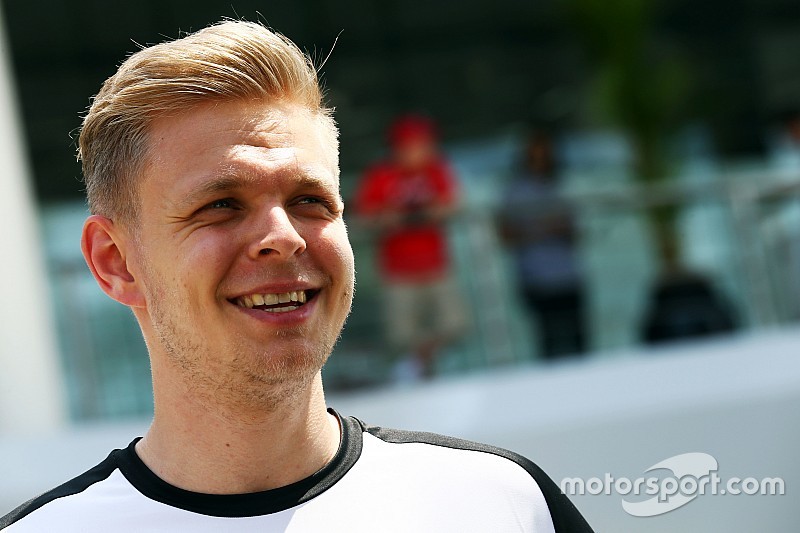 Kevin Magnussen's deal to return to Formula 1 with the Renault team is now 'done', sources with good knowledge of the situation have claimed.

The Dane's hopes of securing an F1 lifeline have increased in recent days, as a payment dispute between Renault and the sponsors of Pastor Maldonado failed to reach a resolution.

It is understood that Maldonado's backers, Venezuelan oil company PDVSA, had until Friday to deliver outstanding payments if the one-time grand prix winner was going to keep his seat.

Sources claim that the matter was not sorted in time, and that Renault has now made the necessary moves to secure Magnussen's services for 2016.

A high-level source suggested that a deal had been done that paved the way for Magnussen's F1 comeback after a year on the sidelines as McLaren reserve.

However, it is not known if a final contract has been signed off with lawyers at this stage, or if the intention is to get that hurdle sorted at the start of next week.

What remains unclear is whether or not Maldonado's chances of keeping his seat have evaporated totally, or if there remains a chance he could force his way back in if PDVSA sorts out the money.

Time is running out for Maldonado though, whose position at the team has been under threat since the middle of January when it first emerged Magnussen was in contention for the seat.

Although pre-season testing does not begin until February 22, Renault is planning to make an announcement about its drivers at a team launch planned for Paris next Wednesday.

Rookie Jolyon Palmer's place is guaranteed, while Magnussen will be expected to make his first public appearance in Renault colours if his contract is confirmed.

Analysis: The tech changes that give Honda confidence for 2016