Kevin Magnussen says Haas’s upgraded Formula 1 car has shown some "positive new characteristics", despite the team not yet finding a good balance with it.

The Dane has exclusive use of the revamped Haas at this weekend's Hungarian Grand Prix, with his American-owned squad having adopted a Ferrari-style concept for its first in-season development.

Although Magnussen ended up just 0.187 seconds ahead of his teammate Mick Schumacher in the older spec car at the end of second practice, he reckoned that the lap time did not tell the full story of the car's potential.

Having not yet unlocked a decent balance, Magnussen felt the true pace of the car was far from being realised.

Asked by Motorsport.com if the car felt better than the old version, Magnussen said: "Initially not so because it's hard to get the set-up completely right for the first runs. But it doesn't feel bad at all.

"There's some positive new characteristics that are going to be interesting to explore. But there's some work to do to it to really get the maximum out of it."

While Magnussen only ended up 16th on the timesheets in FP2, he reckoned that the Hungaroring was never going to be the best track for the team. 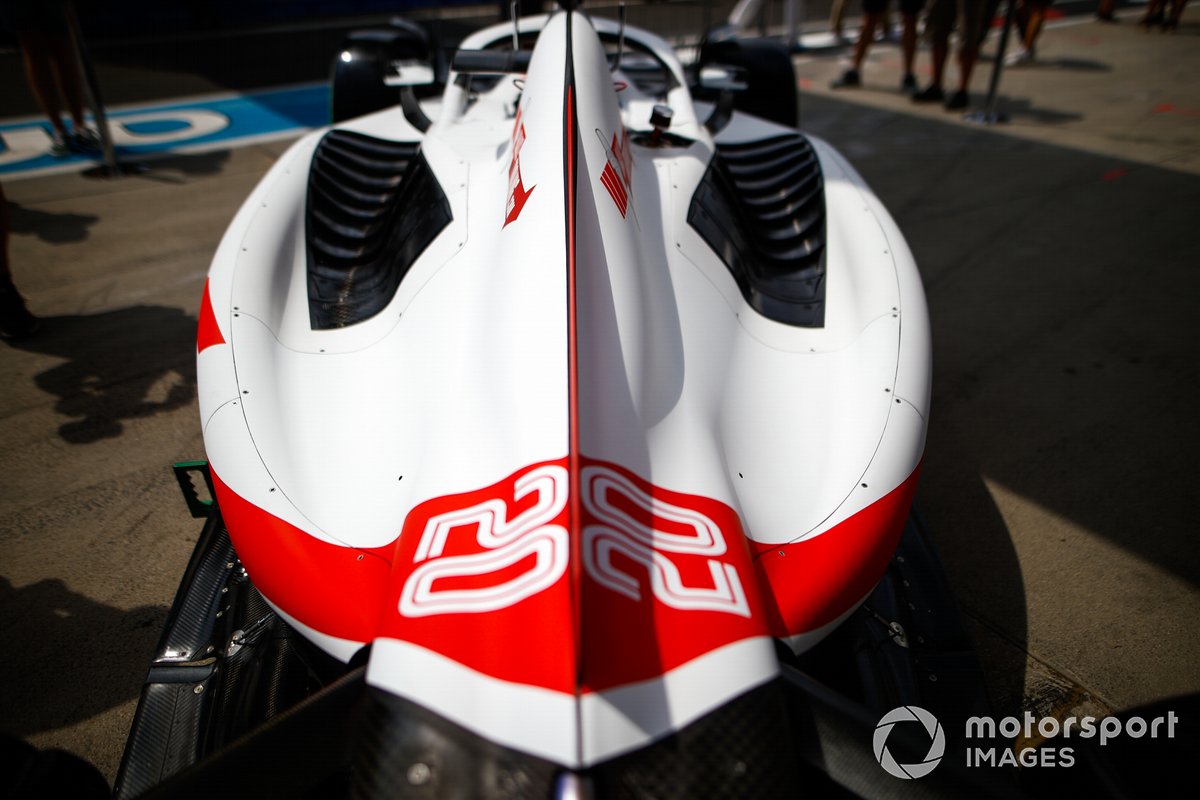 "We've seen before that we can turn things around. And there's certainly more to find with these new parts."

Haas team principal Gunther Steiner said the most promising aspect from the first day of running with the update was that there was good correlation between the windtunnel data and what was seen on track.

"The numbers don't look bad," he said. "Obviously, we had a little bit of a balance issue, but that is quite normal when you have a new package."

Asked what the data was telling the team in terms of how it compared to the old package, Steiner said: "It says all good things. Obviously we need to look more in detail. But at the moment it looks in the right direction."